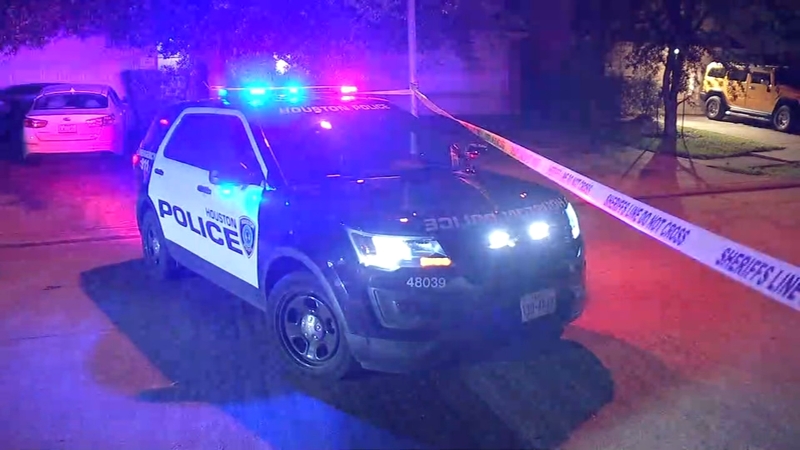 HOUSTON, Texas (KTRK) -- Houston seems to be headed down a troubling path as new data shows a significant increase in homicides this year.

On the 172nd day of 2021, June 21, Houston recorded 222 total homicides, according to crime data from the Houston Police Department.

That's 66 more homicides than the 156 that were recorded in the city on this day last year.

On this day in 2019, 116 homicides had been recorded, according to HPD, more than 100 less than where we stand in present day.

In total, HPD is reporting a 42% increase in homicides this year, with a 91% increase from two years ago.

A 19-year-old was killed at one scene. At another, deputies responded to a shooting at a party at a rented Airbnb with over 100 guests in west Harris Co.

Houston Police Chief Troy Finner is expected to speak at a press conference this afternoon, where ABC13 hopes to receive more data when it comes to other violent crimes like road rage and carjackings.

The troubling data comes the morning after law enforcement responded to three separate shootings across Harris County that all had one thing in common: teenagers.

There were 148 homicides reported this same time last year. Now, a group of leaders in Greenspoint is working to deter crime in the area with a unique plan.