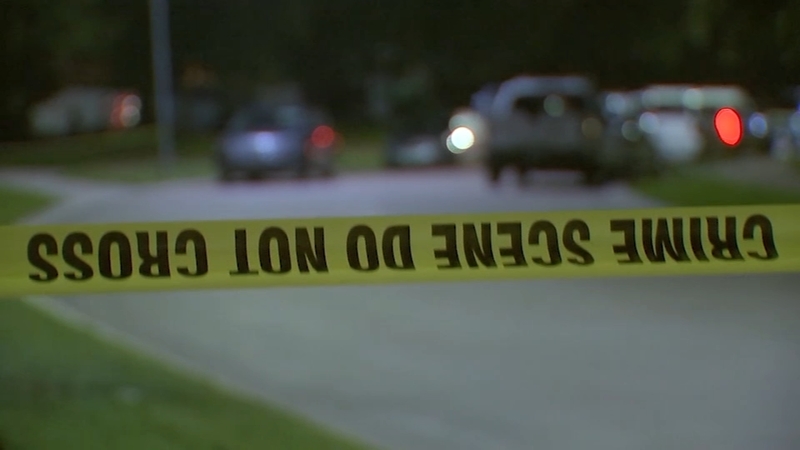 HOUSTON, Texas (KTRK) -- The issue of bonding out criminal defendants is a hot-button topic in local politics right now, and a Houston councilmember is now jumping into the fray.

On Friday, councilmember and former bondsman Michael Kubosh announced he is filing judicial grievances against all the Harris County District Court judges. Standing in front of several pastors and holding a list of 156 murder victims, Kubosh alleged that the victims were all killed by suspects who were out on low bonds for pending felonies.

ABC13 has not verified those claims, but Kubosh said he is trying to make a point, notwithstanding his career as a bondsman.

"I'm shining a light on what these judges are doing and they have to stop it," he said. "My history as a bondsman has nothing to do with why I'm doing this, other than it's giving me knowledge."

"I believe that if a person's violent, they should not be given a bond at all. They should be zero bonded," said Kubosh.

"So, you're against cash bond?" ABC13 asked at the news conference. To which Kubosh said, "Right, on that issue."

He later said that he was not holding a press conference to talk about bonding.

Mario Garza, president of the Harris County Professional Bonding Association, does admit there is an issue right now with some bondsmen accepting lower deposits to bail violent offenders out.

"You know what they're doing? They're charging 5% down, and they're charging a payment plan for the rest," said Garza. "So yes, some are taking 3% down. Because I get those calls."

Under traditional bonding practices, a defendant's family typically needs to put up 10% of the bond before a bondsman can pay the full bond to get the defendant out. For example, if a judge sets a $100,000 bond, normally, the defendant's family needs to put $10,000 to get the suspect out. Now, some bonding companies are accepting as low as 2%. That means, even if a judge sets a $100,000 bond, you only need $2,000 to get out of jail. 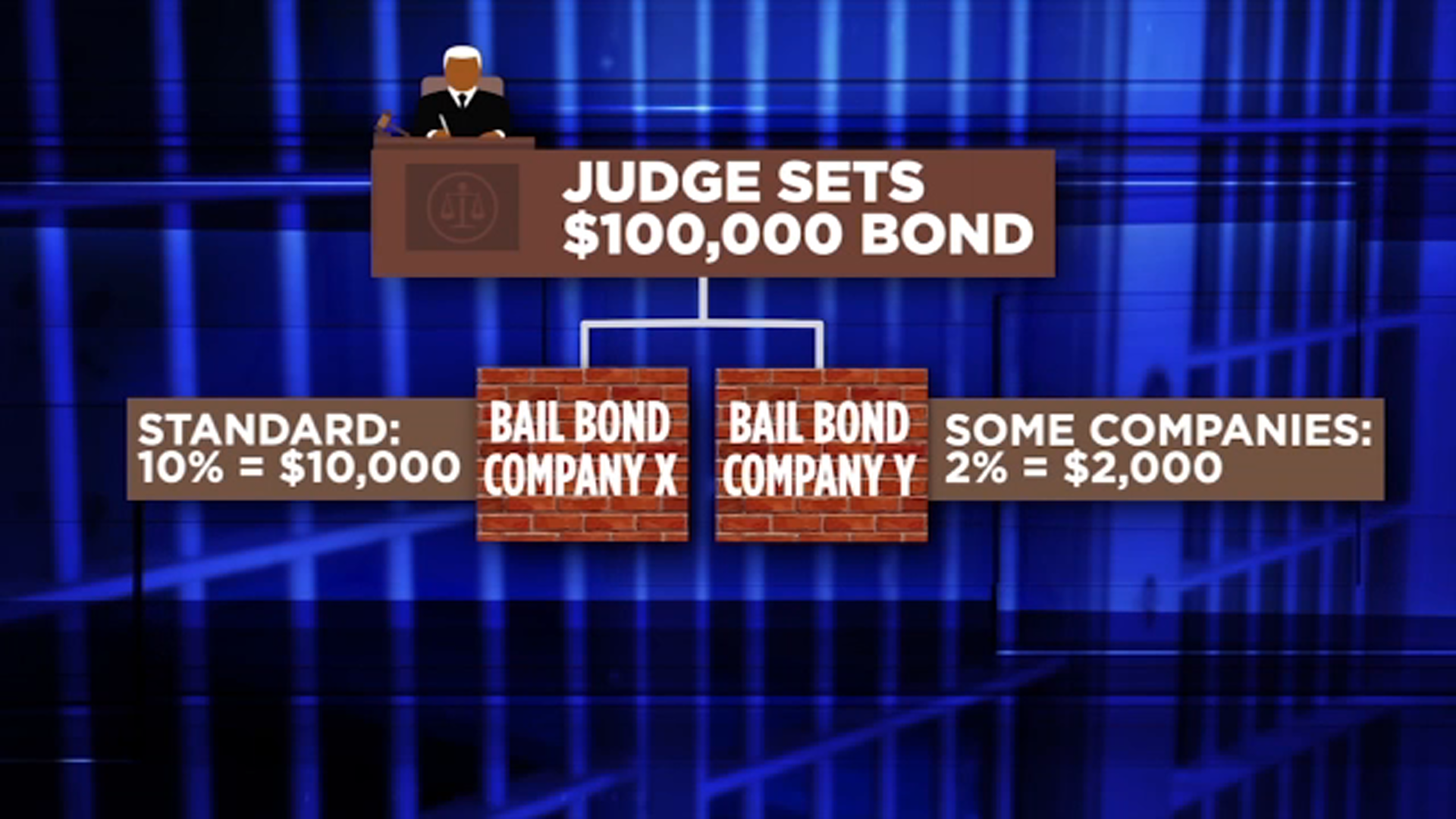 "There's 80 of us in this county," said Garza. "So, if six or seven are doing something bad, we need to address that."

Professor Howard Henderson, who is the founding director of the Center for Justice Research at Texas Southern University, said just as it would be unfair to blame bondsmen for bailing people out, it would be also unfair to blame judges for setting bonds.

"It's very easy to blame one individual, right? Instead of understanding, this is a system, where many individuals are participating in the process," said Henderson, who has done extensive research in the area.

Henderson said the issue of bonding has become politicized, much like abortion or critical race theory. In reality, the justice system involves many moving parts, including law enforcement, prosecutors, defense attorneys, bondsmen, judges, and other individuals. No one part shoulders all the blame.

"When you look at what's happening around the country and city of Houston," Henderson said. "Fear tends to guide the way which we see this."

Henderson points out that the Texas Constitution guarantees most people some type of bond. In addition, even at its most effective, the criminal justice system is reactionary, only kicking into gear after a crime has been convicted. Henderson said his research shows preventing crime involves getting to the root of what drives people to break the law in the first place.

"People are having to work harder for less money. Housing insecurity is rampant. Unemployment is where it is, people don't see any hope, they're frustrated. Gang violence is on the rise," he said. Adding all those factors plays a role in driving young people into criminal activity. And, once in the criminal justice system, finding a way out is often difficult.

Read Professor Henderson's research into what causes high crimes in cities on this website.