End of chase prompts SWAT stand off near University of Houston

The end of a car chase prompted a SWAT standoff after a suspect barricaded himself in his vehicle.

HOUSTON, Texas (KTRK) -- The end of a car chase Wednesday afternoon prompted a SWAT standoff after a suspect barricaded himself in his vehicle.

The incident began as a pursuit involving the driver and Houston police, and it ended near the University of Houston campus at 4600 Calhoun Road, police said.

After the vehicle came to a stop in the dirt near the edge of the UH campus, the driver refused to get out, prompting heavy police activity in the area.

It's unclear how the chase began, but police said the suspect was armed.

University of Houston police said officers worked with HPD at the scene near Pink's Pizza and the Nook and asked people to avoid the area during the ordeal.

The driver finally gave up just before 6 p.m.

It was not yet clear what charges they'll face. 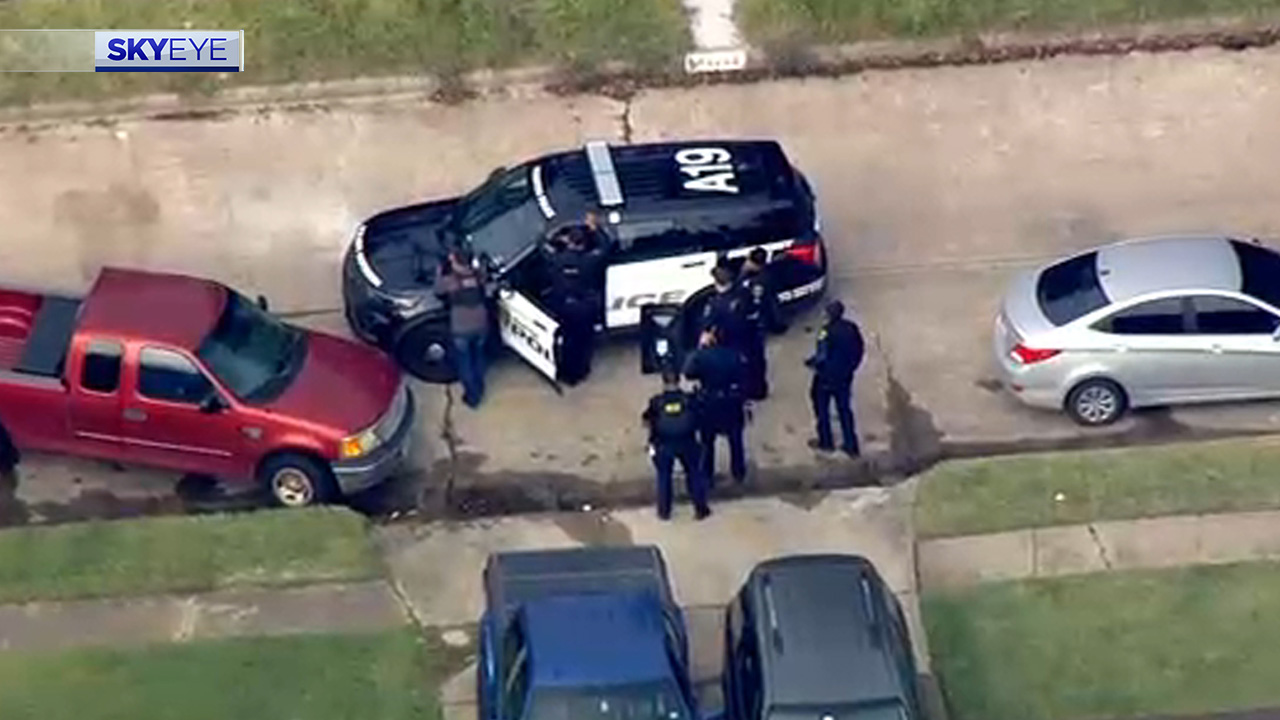 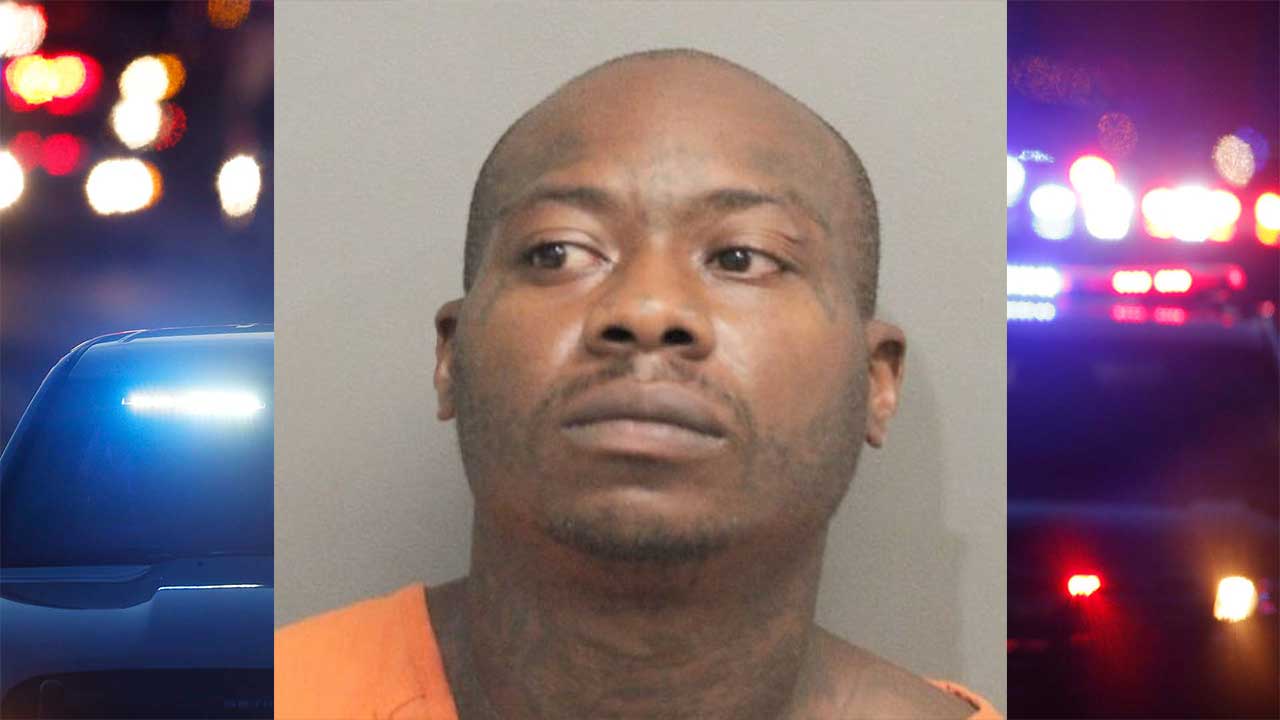