For the family front and center in the 2021 World Series, the games might be over but reality still has yet to set in.

HOUSTON, Texas (KTRK) -- For the family front and center in the 2021 World Series, the games might be over but reality still has yet to set in.

"My grandson just said to me, 'Grandma, I think we're in a dream,'" Ronnie Snitker said. "I think we are, too. I never imagined anything like this."

But frankly, some dreams aren't this implausible. The scenario that played out in the World Series is more far-fetched than chasing a 500-foot home run.

Ronnie Snitker is the wife and mom in the middle of the Fall Classic. In this series, her husband, Braves manager Brian Snitker, coached against her son, Troy Snitker, the hitting coach for the Astros. Minutes after Game 6 at Minute Maid Park, ABC13's Adam Winkler spoke one-on-one with a joyous and drained Mrs. Snitker.

"I know how exhausting this has been, and how incredible this has been," Ronnie said. "It is terribly, terribly tiring, but you just keep going and going and we got here. We did it!"

Prior to her and the family having a chance to greet Troy, whose Astros were defeated by the Braves 7-0 in Game 6, ABC13 asked Ronnie what her message would be to her son.

ABC13 cameras were also there when Ronnie delivered that message to her son in an empty Astros dugout. Then, father and son shared an embrace.

"We've been through a lot together," Brian said. "He was there growing up when we were tracing around the southeast. I think he's got a lot of great experiences. I raised him on a field, a bus, a clubhouse. Baseball has been his whole life."

Eventually, the family will get back to real life like celebrating the holidays.

"I have no clue about all that," Brian said smiling after being asked who is hosting Thanksgiving. "I may go home and sleep for a week."

But, before the Snitker family can sleep, they first have to wake up from this dream. 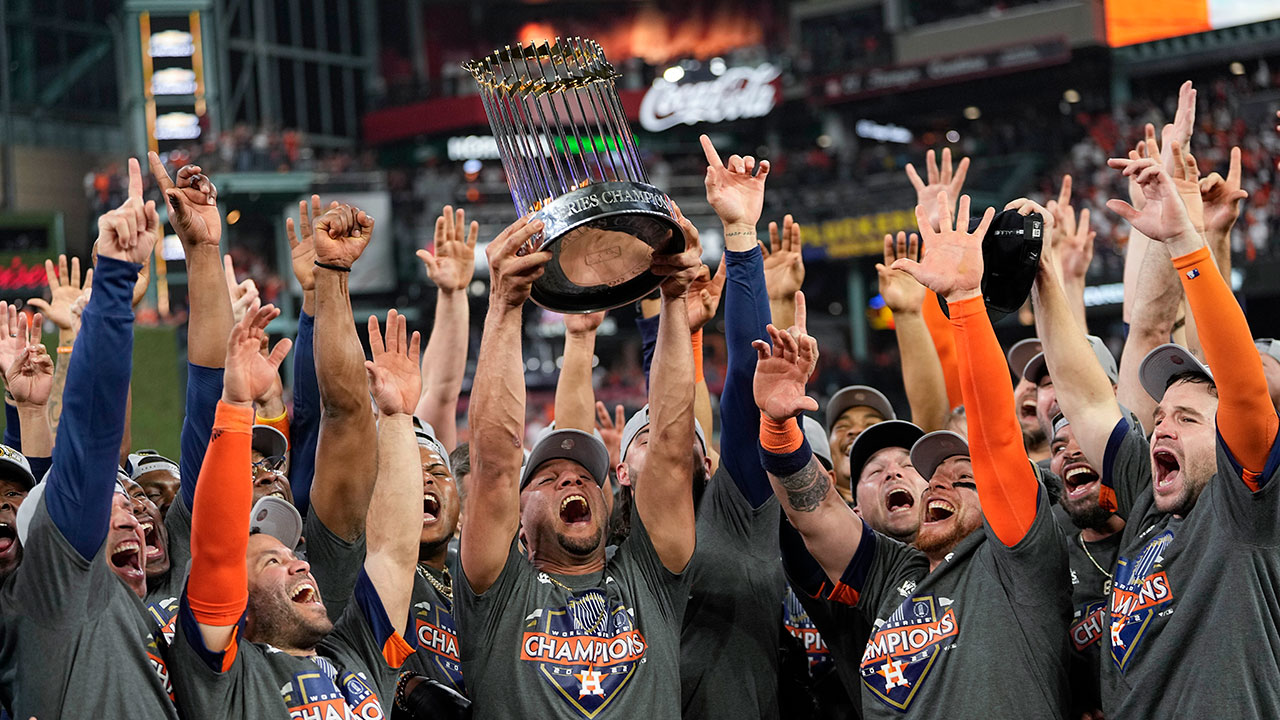 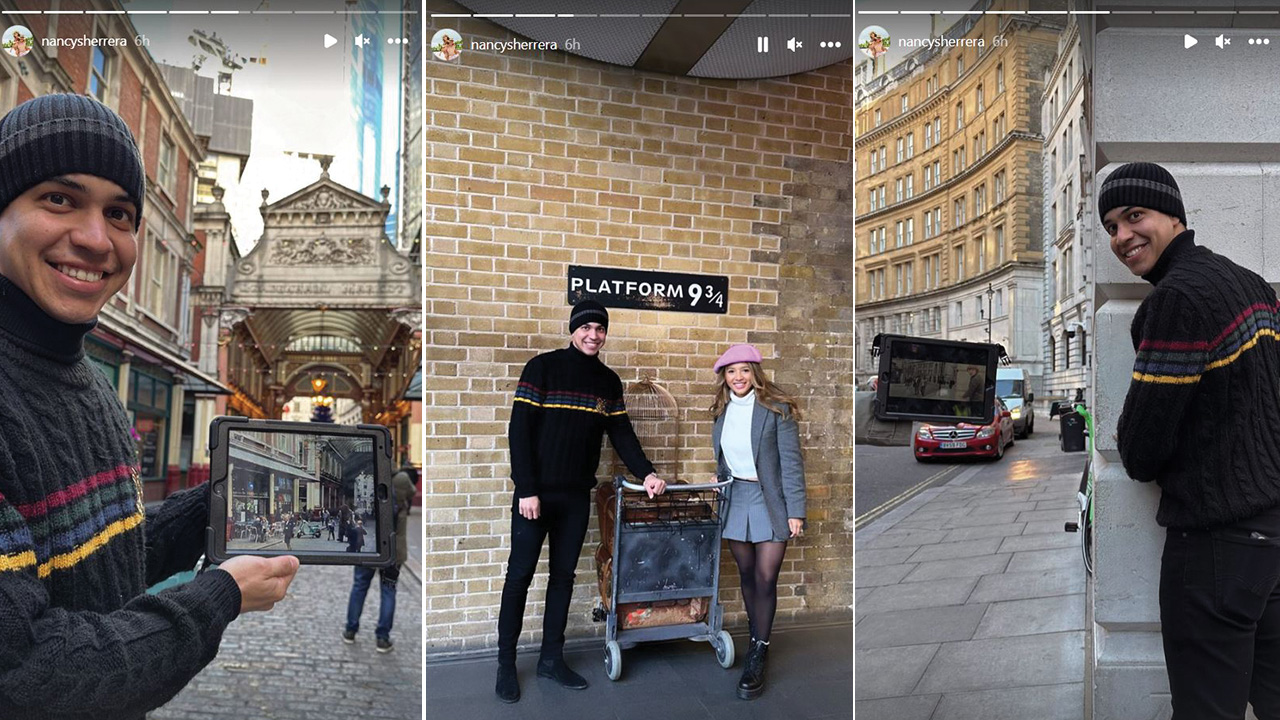 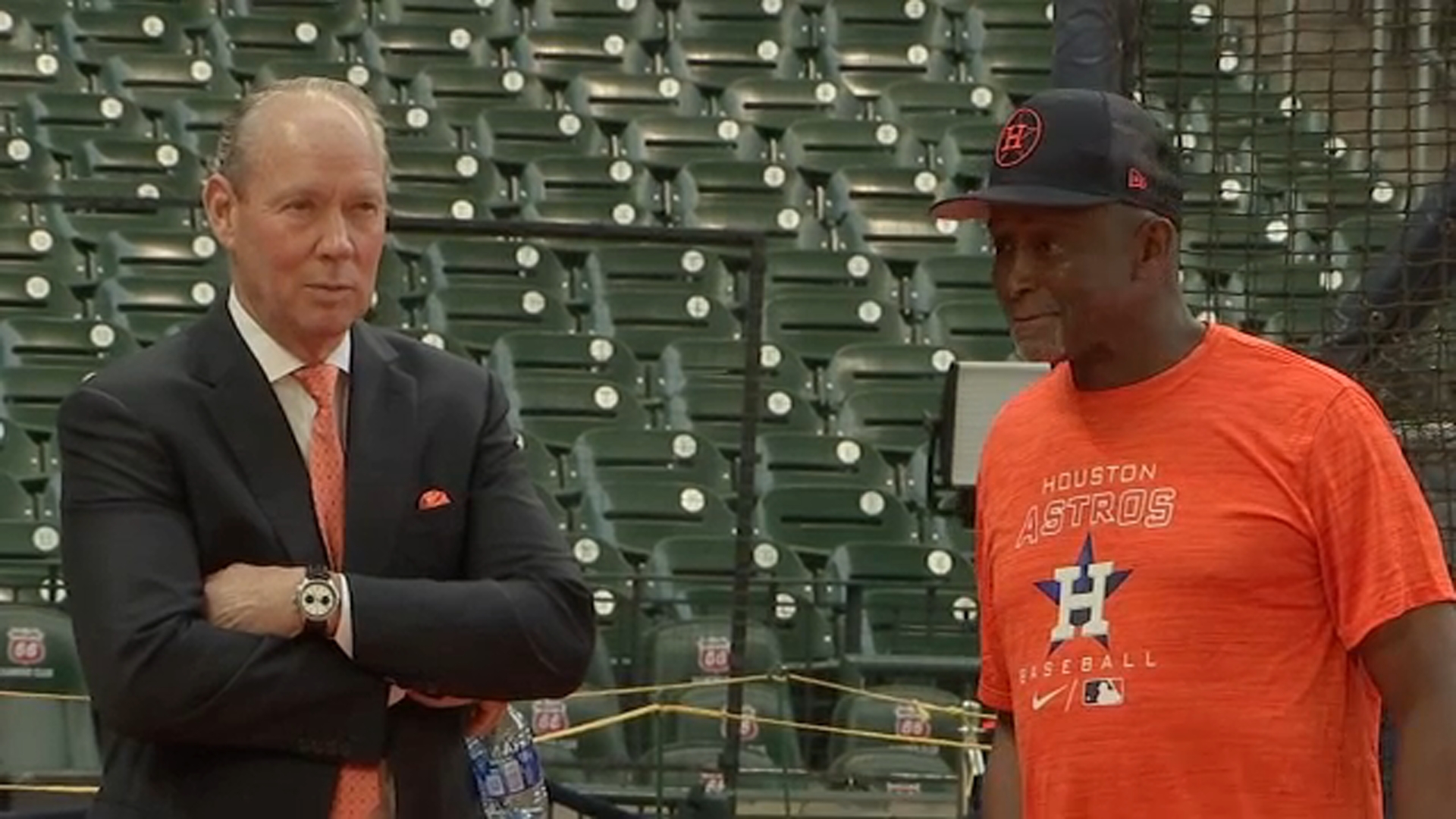