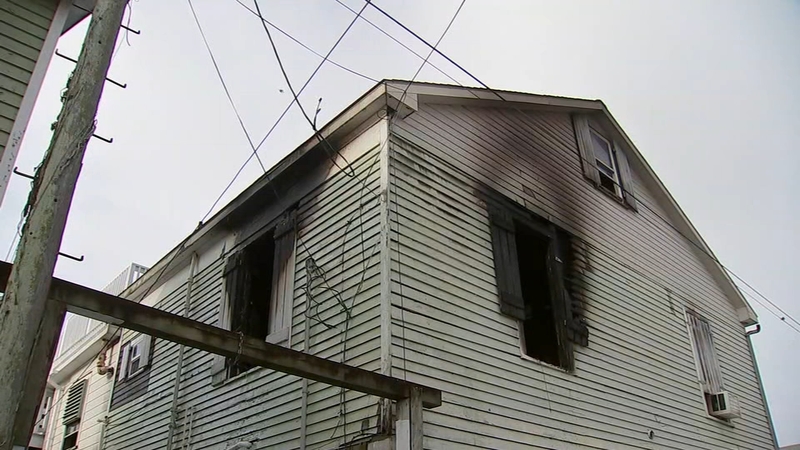 At about 2:40 a.m., Galveston Fire Department responded to an apartment fire on 22nd Street and Avenue K.

Upon arrival, fire crews say searched the home and found two children in the same room together.

The two children, both under five years old, were critically injured in the fire and taken to UTMB Health Trauma Center at John Sealy Hospital where they later were pronounced deceased, according to GFD Asst. Chief Michael Varela.

Authorities say the children's dad was at the home and was able to get out uninjured. He was also treated at the hospital.

GFD says heavy smoke and fire were located on the second floor leaving a lot of damage throughout the home.

A neighbor of the family, Warren Lines, said he heard someone pounding on his back door as he was getting ready for bed. Lines thought he was about to be robbed, so he talked through his door, and the person on the other side said to call the fire department because his neighbor's house was burning.

Lines said the mother of the children was not home during the fire, but when she came home she was screaming.

James Rodgers, whose home connects to the one that was on fire, told investigators that a neighbor ran to his house saying there was a fire next door.

Rodgers said the children in the burning home were his cousin and niece. He also went to the hospital to get checked. James said he has not spoken with the family.