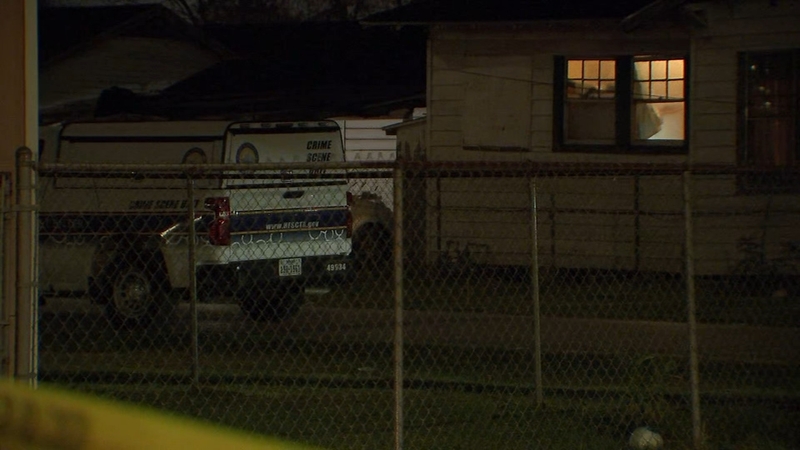 HOUSTON, Texas (KTRK) -- A homeowner shot and killed a 31-year-old woman who was intruding into his house early Saturday morning on Houston's East End, police say.

According to HPD, the homeowner was in the kitchen when he saw a couple of suspicious people outside of his fence, so he grabbed his gun.

When he returned, one of the individuals was trying to push in the door.

Police say that's when the homeowner shot the woman multiple times, hitting her in the head.

The woman died at the scene. The second individual, a man in his 20s or 30s, is on the run.

Officials say the homeowner called police and is cooperating with the investigation.

The man's girlfriend and his parents were in the home, but were not hurt.