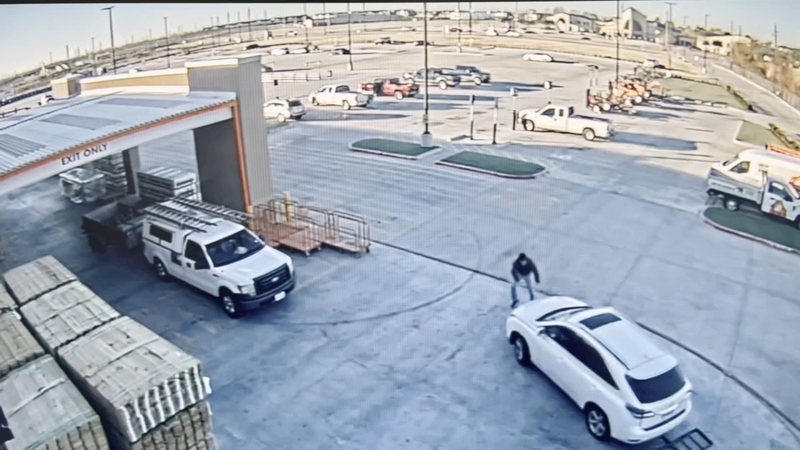 HARRIS COUNTY, Texas (KTRK) -- Authorities are asking for the public's help in identifying the driver they say intentionally ran over a man in a Home Depot parking lot in north Harris County.

The victim, a 53-year-old man, was walking from his vehicle to the entrance of the store, when a white-colored Lexus RX 350 drove toward the entrance and then went onto the direct path of the victim.

In a video released by authorities, the victim is seen trying to get out of the way but the driver of the Lexus follows him and strikes him.

The car then fled to the back to the exit on Kuykendahl. Authorities said the victim was checked out and released the same day.

According to the Harris County Sheriff's Office, the driver of the vehicle was described as a Hispanic man, whose age is not known. The Lexus is a white RX 350. It's believed the vehicle is a 2018-or later and has a black-colored rack on the back.