Happy 713 Day! You can celebrate Houston's day with these events 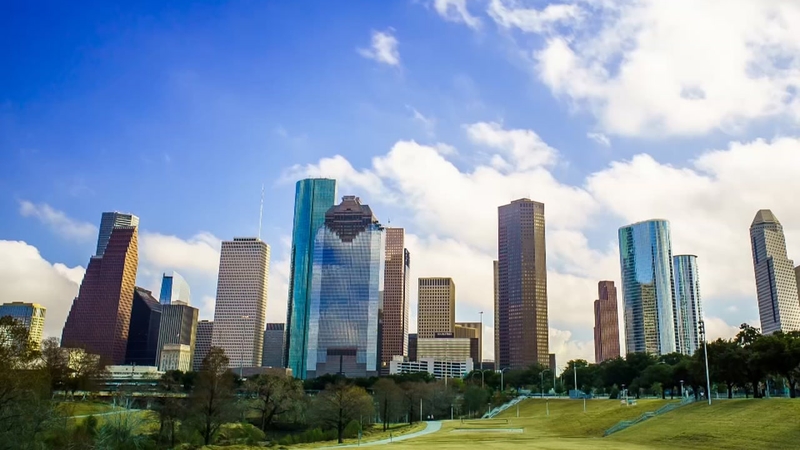 Happy 713 Day! Here's how you can celebrate Houston's day

When area codes first came to North America in 1947, Texas was designated for four sets of codes. Houston was assigned the digits 713.

Of course, additional sets of numbers were given to the growing area, including 281 and 832.

Then in 2014, the Public Utility Commission of Texas put the 346 telephone area code into effect.

But the original always stays with us, and conveniently enough, the seventh month of the year has a 13th day. And, thus, Houston has 713 Day.

While there's not really a historical concept of the day, Houstonians have marked July 13 as H-Town's day, celebrating the things and landmarks that give Houston its identity.

Here are some of the celebrations scheduled in the city for this year, according to the website 365 Things To Do in Houston:

This isn't an exhaustive list so get out and explore!

Meanwhile, check out this behind the scenes look at the visual tribute to DJ Screw, "All Screwed Up."
EMBED More News Videos

"All Screwed Up" director Isaac "Chill" Yowman and executive producer D-Reck spoke with ABC13's Richh Harrison about the 20-year journey to bring DJ Screw's story to the screen.

Can't get enough of H-Town?