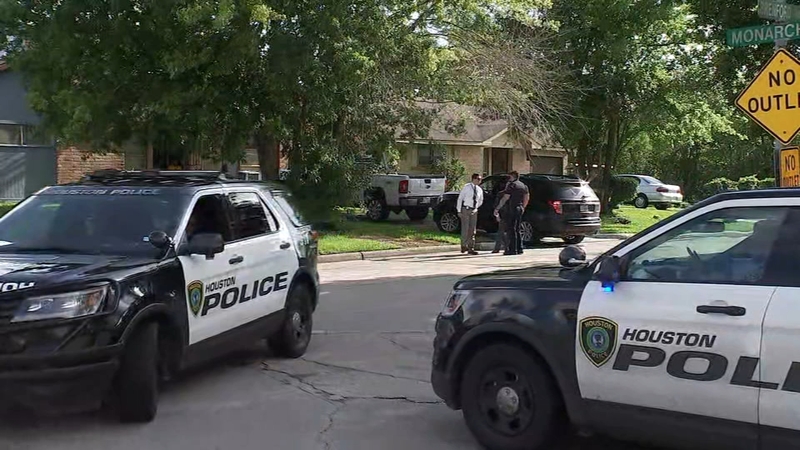 HOUSTON, Texas (KTRK) -- A man is dead after an altercation broke out at a south Houston group home, police say.

Homicide investigators are responding to a group home in the 1100 block of Brenford.

Preliminary information is a male was transported to the hospital around 3 p.m. where he was pronounced deceased.

One possible suspect in custody.

Investigators told Eyewitness News that some sort of altercation broke out between two men, both reportedly in their 60s. No weapons were involved, according to police, and it's unclear how the victim died.

Edna Gipson, a friend of the victim, told ABC13 she was going to visit him later on in the day.

"I told him I would be here within an hour and an hour and 30 minutes later, somebody else answered his phone and said that he passed away," said Gipson. "I didn't know what happened."

She also said when she heard the man had gotten into an altercation, she didn't believe it.

Meanwhile, the second man involved is currently being interviewed by investigators.