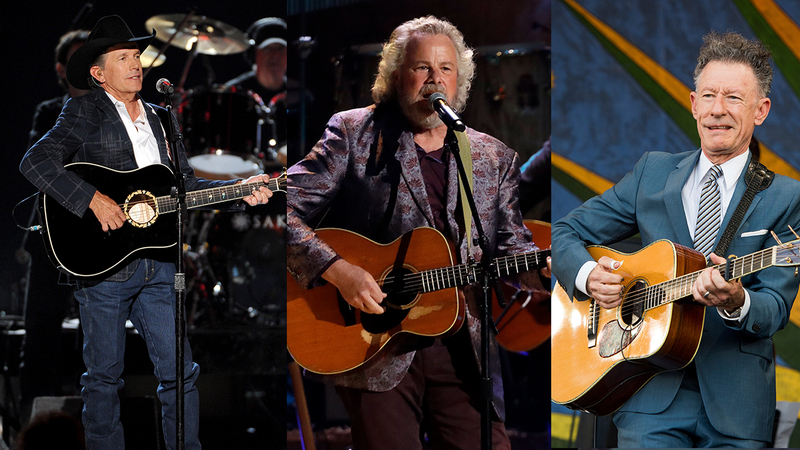 George Strait to perform at RodeoHouston

"We are proud to close out the 2019 Houston Livestock Show and Rodeo with three of the Lone Star State's most influential music artists," said Joel Cowley, Rodeo president and CEO. "Bringing both Robert Earl Keen and Lyle Lovett back to the RODEOHOUSTON stage for a Texas-sized performance with George Strait will be an incredible experience for our fans."

Strait will return to RODEOHOUSTON on Sunday, March 17, for a full-length evening concert in NRG Stadium. The Houston Livestock Show and Rodeo will be the only Texas performance for Strait in 2019. Opening acts will be announced at a later date. There is no rodeo performance scheduled before the concert, however, all activities on the grounds including shopping and dining areas, carnival, livestock and horse show competitions, and other exhibits and attractions at NRG Park will be open to the public on March 17.

Take a look back at the rodeo's most-attended concerts.

More than 35 years ago, George Strait debuted at RODEOHOUSTON. Since then, he has become a household name with 33 platinum or multi-platinum-selling albums, the most in all of country music, and 60 No. 1 singles.