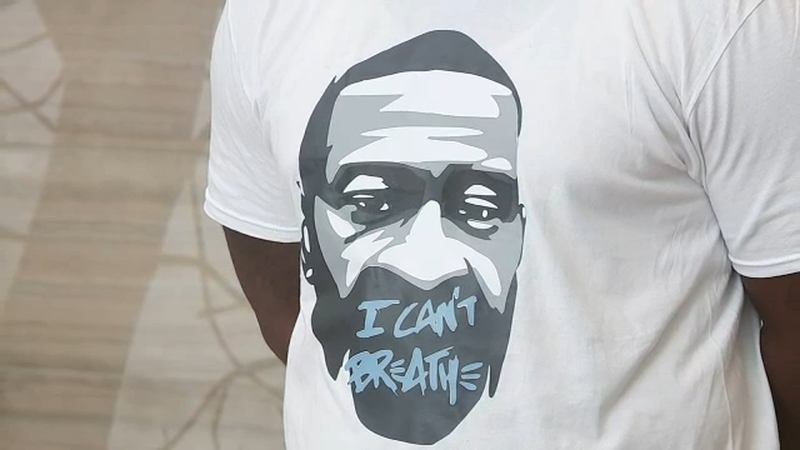 HOUSTON, Texas (KTRK) -- George Floyd's family will be marching towards Houston's City Hall on Tuesday as ongoing protests continue throughout the nation.

The march will start at 3 p.m. at Discovery Green, 1500 McKinney, and will move to City Hall for a rally organized by Houston entertainers Trae The Truth and Bun B. It will include Floyd's family, some of whom are flying in to attend.

Houston rapper Trae Tha Truth organized the event specifically for the family to have their own march. "If this is his city, and this is home to him. Ours [march] needs to send an impact that speaks to the world."

"It will be a moment where they can speak up and tell the world how they feel. Because they are hurting a lot more than all of us are hurting," Trae the Truth told ABC13 Monday.

Mayor Sylvester Turner said the city is expecting thousands of people, and said law enforcement officials have been called from all levels.

Here's exactly what Mayor Sylvester Turner wants you to do if you plan to attend the march organized for George Floyd on Tuesday, June 2.

Floyd's body is expected to return to Houston within the next week.

According to a Facebook post by Black Lives Matter Houston, the march is to "demand accountability for Black lives in Houston and across the country."