Fort Bend ISD reinstated school buses after being removed along University Boulevard near Sugar Land, parents said their children were put in danger.

SUGAR LAND, Texas (KTRK) -- After waiting three months, a group of Fort Bend ISD students are finally stepping onto their school bus for just the second week this school year.

"You can see my smiling face," another parent, Subra Raju, said.

For Chen and Raju, the school bus stop at University and Warwick Gardens boulevards is a hard-fought win.

ABC13 first met the parents back in August when they were outraged because Fort Bend ISD removed their longtime bus stop days before the start of school.

"It was a shocking thing for me. I never could imagine that there wouldn't be any bus," Raju said.

About one and a half miles from Fort Settlement Middle School, their Avalon subdivision did not meet the two-mile radius for guaranteed bus service.

The only pedestrian route is to walk alongside University Boulevard, a high-traffic, fast-moving main artery through the Riverstone community. These parents said the dangerous walking and biking conditions afforded their children a safe ride on a school bus for years.

"There's high traffic, high accident rates, lots of debris on the roads, no guardrails. I mean, there really is a strong case to have bus service," Chen said.

After ABC13 first contacted Fort Bend ISD in August, about a dozen families banded together and spent the last three months organizing and fighting for their children's safety.

"It really involved just a lot of hard work, a lot of letters, (and) a lot of meetings with the transportation department," Chen said.

Eyewitness News asked Fort Bend ISD why they decided to reinstate the school bus service and why it took three months. The district responded with the following statement.

The Fort Settlement Middle School route you referenced has a relatively new U-turn included. Upon our re-examination, we found that the required U-turn puts the mileage over two miles, thus qualifying the route for bus service.

"We feel like it was only a matter of time before something tragic would have happened on University Boulevard, given the number of accidents," Chen said. 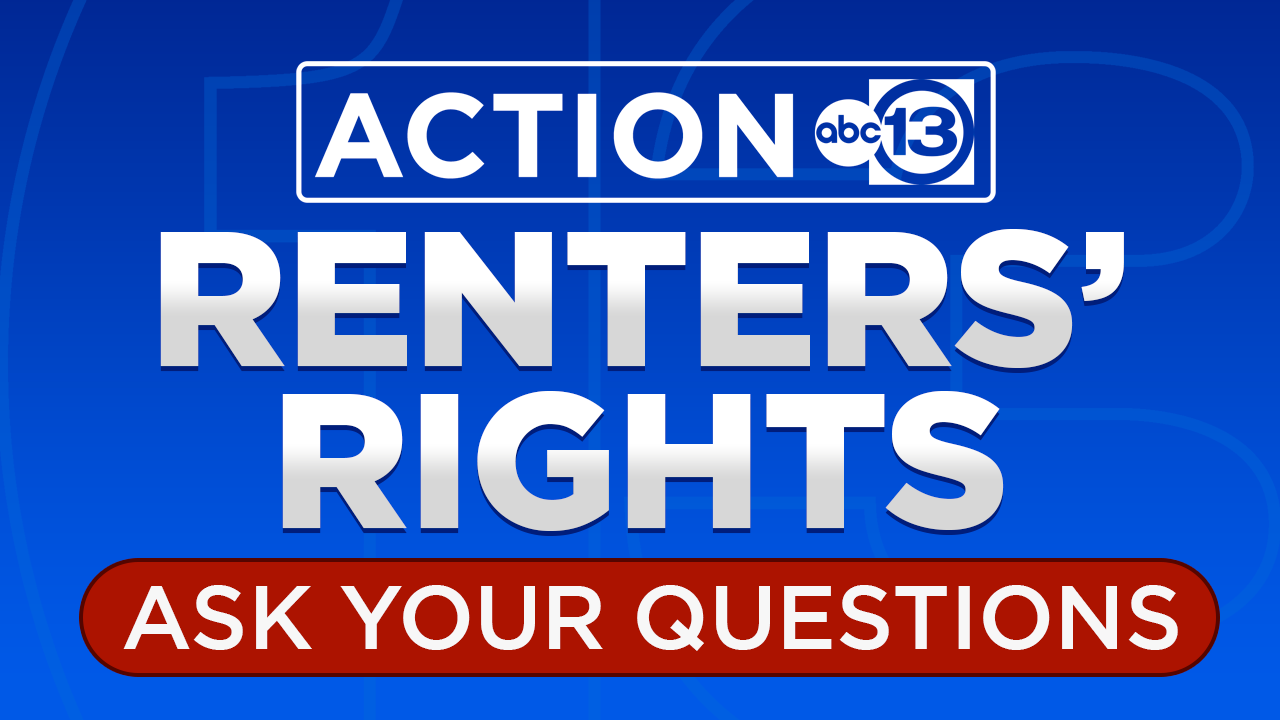