During court, the crime was described as "dating violence." The 25-year-old is accused of ambushing and shooting at her ex-boyfriend and his new girlfriend.

HOUSTON, Texas (KTRK) -- Bond was set in court overnight for a woman accused of murdering a mother who was protecting her baby.

The hearing in probable cause court didn't go as expected.

After turning herself in earlier this week, the public defender told the judge that 25-year-old Tranisha Latavia Miller said she did not want to appear for her bond hearing.

During court, the crime was described as "dating violence."

Miller is accused of ambushing and shooting at her ex-boyfriend and his new girlfriend.

Police said Miller waited between parked cars before ambushing the couple while they walked home from a convenience store.

She shot at her ex-boyfriend, but then turned toward 21-year-old Chante Wilson, according to police.

Her ex-boyfriend survived, but his new girlfriend, who was holding her 1-year-old son at the time, was shot multiple times. She was taken to the hospital, where she later died.

"My client is a lifetime resident of Houston/Harris County. She has been unemployed for six months. Prior to that, she was working for Amazon, sorting packages," the suspect's public defender said. "She is a high school graduate and she is doing online classes, working towards her bachelor's degree."

If she makes bail, Miller is required to be under house arrest and cannot have any contact with her ex-boyfriend. 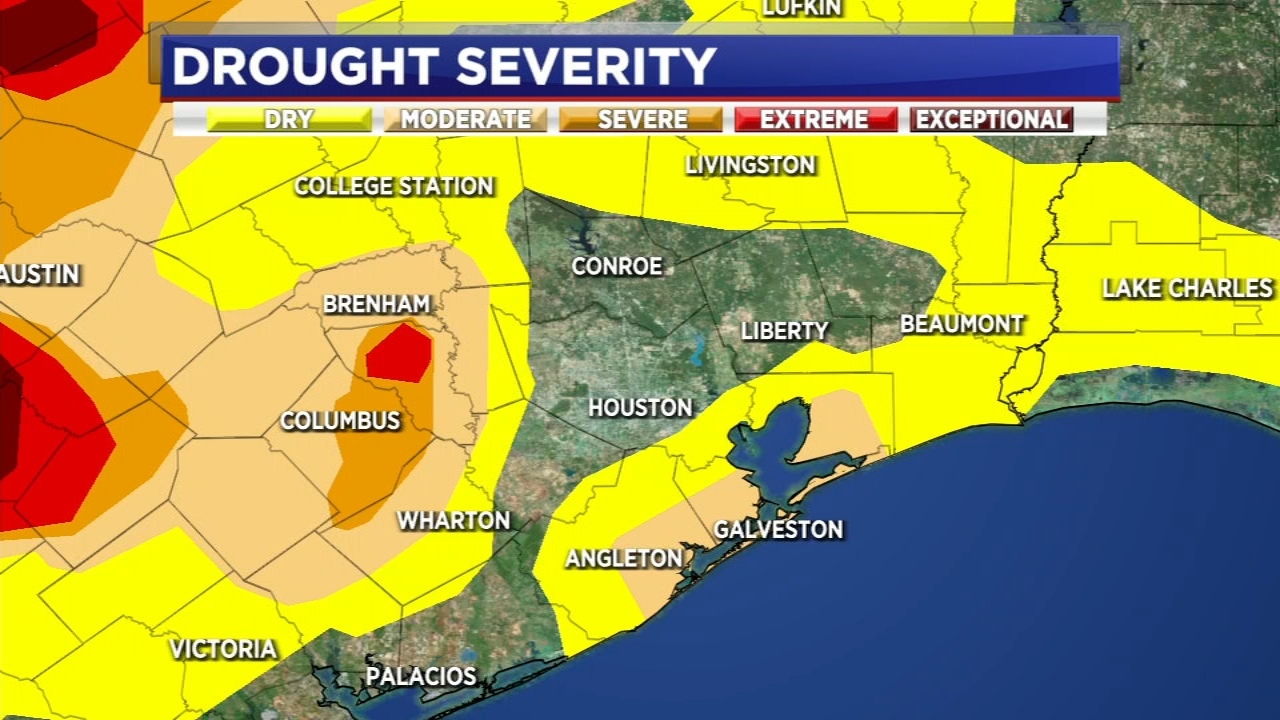