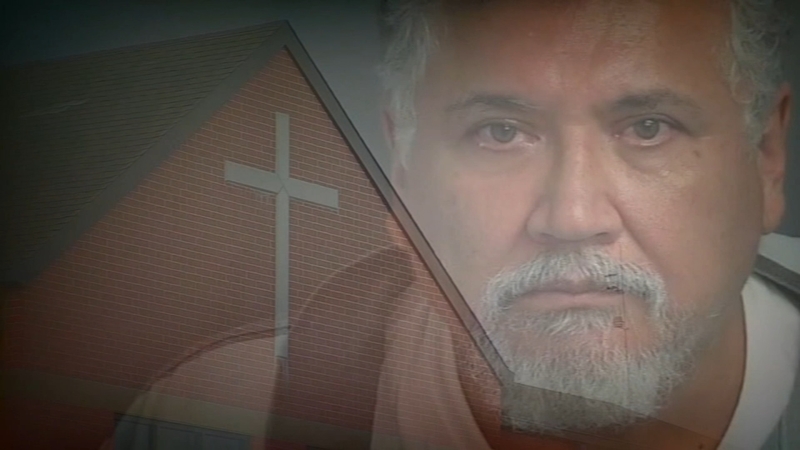 CONROE, Texas (KTRK) -- New allegations have surfaced against a Conroe priest at the center of a sex abuse scandal.

According to new court records, Father Manuel La Rosa Lopez allegedly propositioned another priest in a Galveston County hotel and suggested a trade of sexual favors in exchange for the priest to be assigned to a larger parish.

The priest reported the incident immediately to the Archdiocese of Galveston-Houston.

The new court records also reveal an additional allegation in which La Rosa Lopez is accused of groping and raping a woman several times in 2005 while she was working at St. Theresa Catholic Church in Sugar Land.

Sugar Land Police say the victim reported her attacks to St. Theresa Catholic Church in September 2018. An employee at the church then reported the claims to police. Sugar Land Police say time has run out to file charges on the 2005 allegations, but they turned the case over to Conroe investigators who are taking in all claims against the priest.

ABC13 reached out to the Archdiocese Galveston-Houston for a statement on the most recent allegations, but they declined to comment.

A message left with his defense attorney, Wendell Odom, was not immediately returned.

No charges have been filed regarding the new allegations.

His fifth charge in the allegations that he sexually abused children in the 1990s to early 2000s.

A lawsuit, which was filed against the Archdiocese of Galveston-Houston priest back in April, revealed disturbing details in one of the cases.