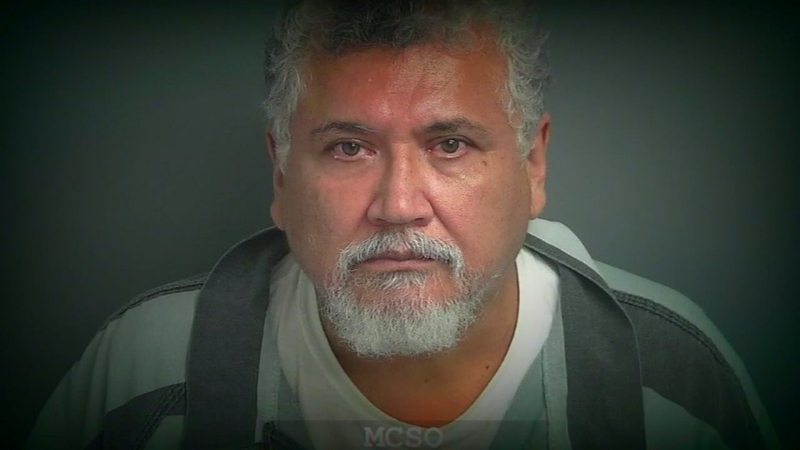 CONROE, Texas (KTRK) -- A lawsuit filed against the Archdiocese of Galveston-Houston in Conroe is revealing disturbing accusations against Father Manuel La Rosa Lopez.

Lopez, who is accused of sexually abusing children in the 1990's to early 2000's, allegedly exposed himself to a then 15-year-old during confession, according to the lawsuit.

ABC13 Eyewitness News reached out to the offices of Archdiocese of Galveston-Houston for a comment about the lawsuit.