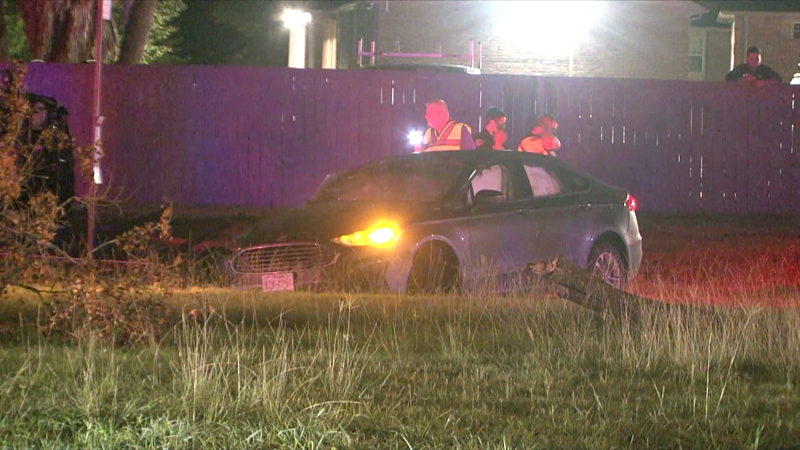 Passenger killed in crash with DUI suspect in SW Houston

HOUSTON, Texas (KTRK) -- Houston police believe an intoxicated driver is to blame for a deadly crash overnight in the southwestern part of the city.

The driver of a vehicle ran a red light and crashed into another vehicle at the intersection, according to Houston police.

The at-fault driver showed signs of intoxication, police said. The passenger in that vehicle died at the scene.

As for the car that was struck, two people inside were taken to hospitals with what were described as serious injuries.

There was no word on the identities of the victims involved or the driver who was taken into custody.

It was at least the second fatal crash in the city in a span of several hours.