ByMiya Shay and Mayra Moreno via

It's an interesting discovery, but could more things like this be laying around in other parts of Houston?

HOUSTON, Texas (KTRK) -- Chances are there may be more history underneath our feet right here in Houston.

On Thursday, construction workers in downtown Houston accidentally hit what was identified as an 80-pound cannonball.

"It's fortunate that a backhoe or someone digging didn't run into it years and years ago," said Gene Preuss, an associate professor of history at the University of Houston Downtown.

Upon the discovery, Harris County Precinct 1 Constable's Office shared an image of the device found.

The cannonball was found underneath Caroline Street during Harris County's construction project. While the crew accidentally hit the bomb with a jackhammer, the cannonball did not go off.

As a precaution, some streets in the area were closed off as crews analyzed the device.

Preuss said he believes this dates back to the Civil War era.

"It's an 80 pounder, they think. So it's larger than anything they would have used in San Jacinto during the Texas Revolution," he said.

He said at the end of the Civil War a lot of these munitions were taken out of storage from a warehouse south of Milam and Congress. They were essentially buried and scattered about he said.

An evacuation order was issued for parts of the Harris County Juvenile Justice Center, which sits adjacent to where it was found. By evening, the cannonball was removed from the site and taken to the Harris County gun range, where they will be evaluating it. 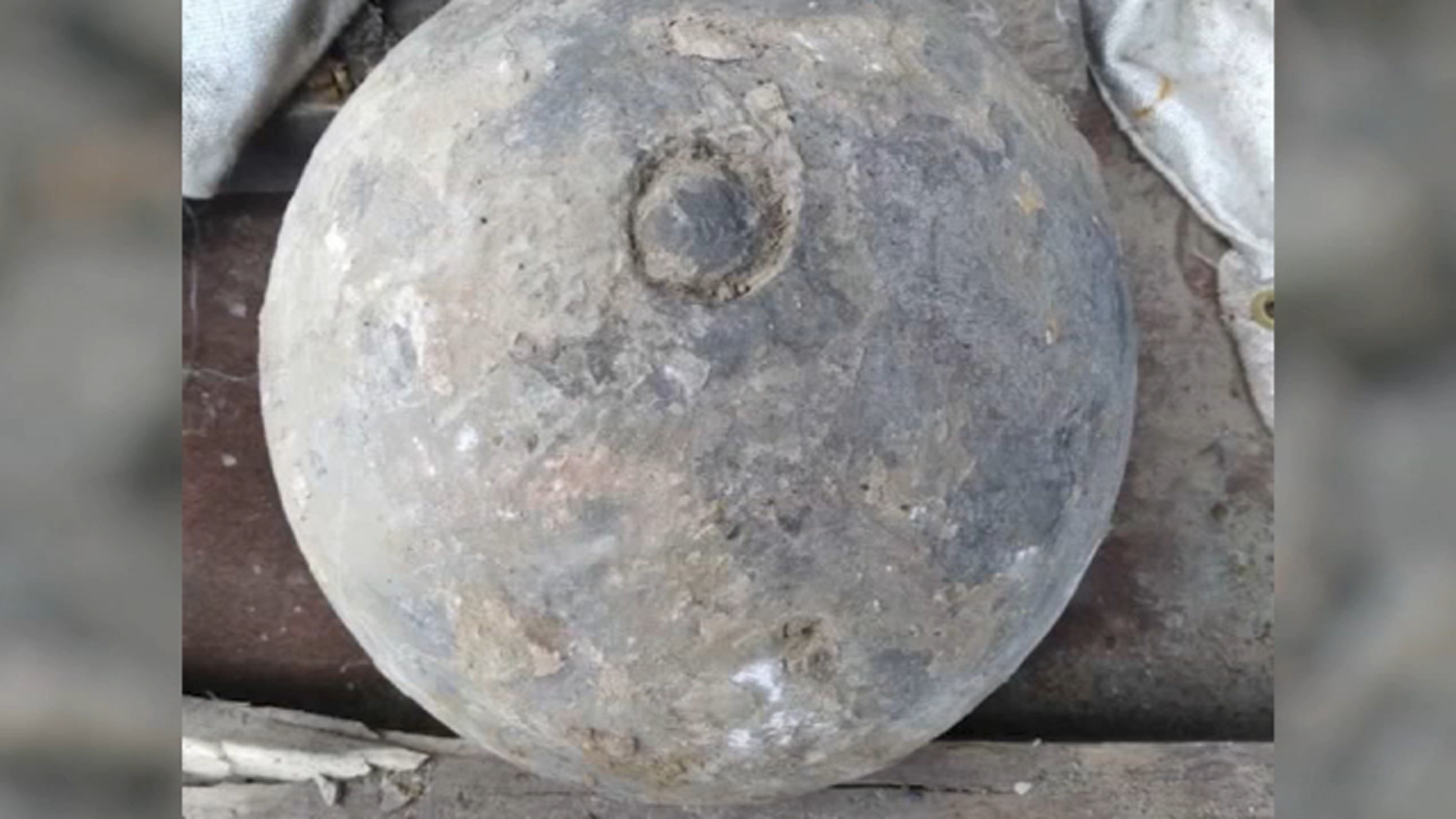 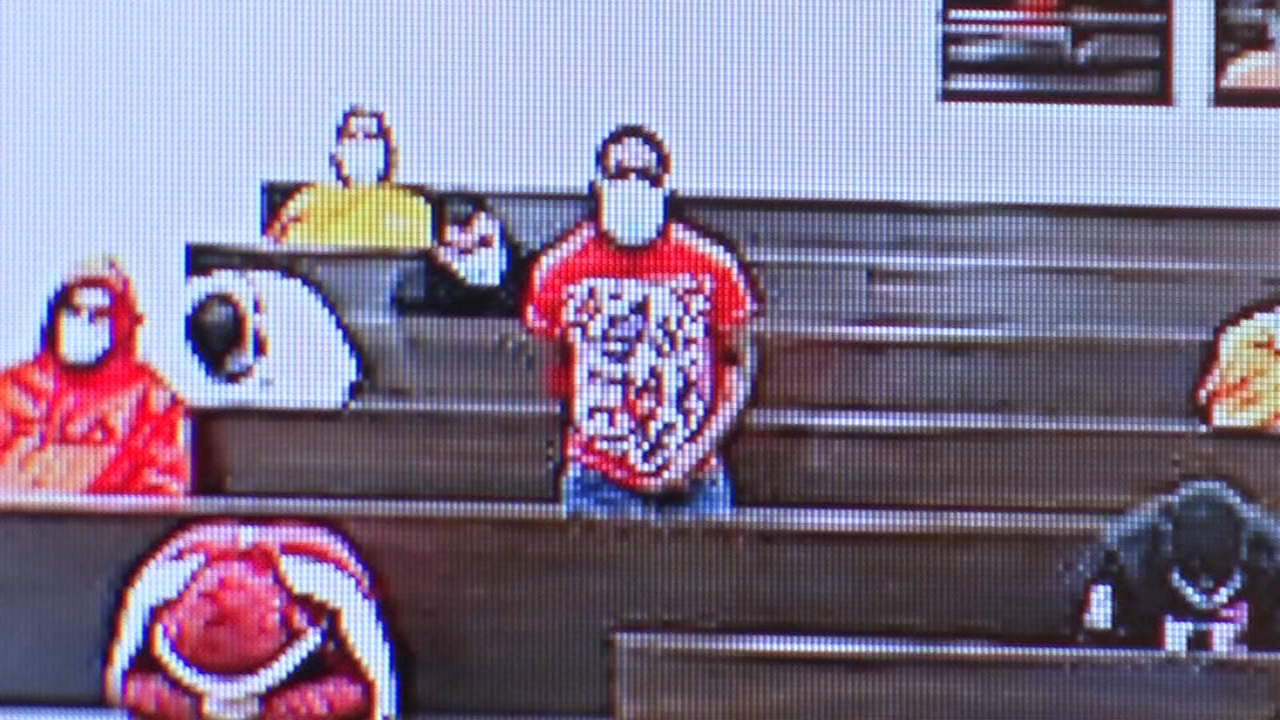 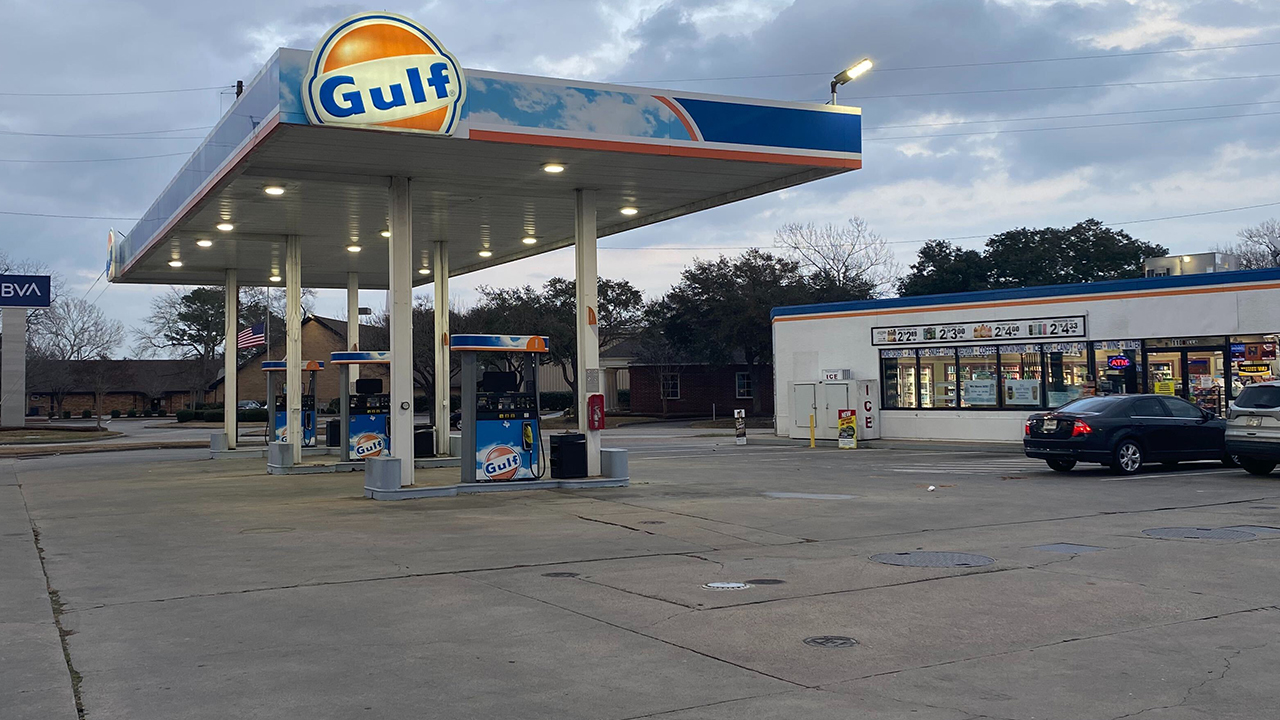 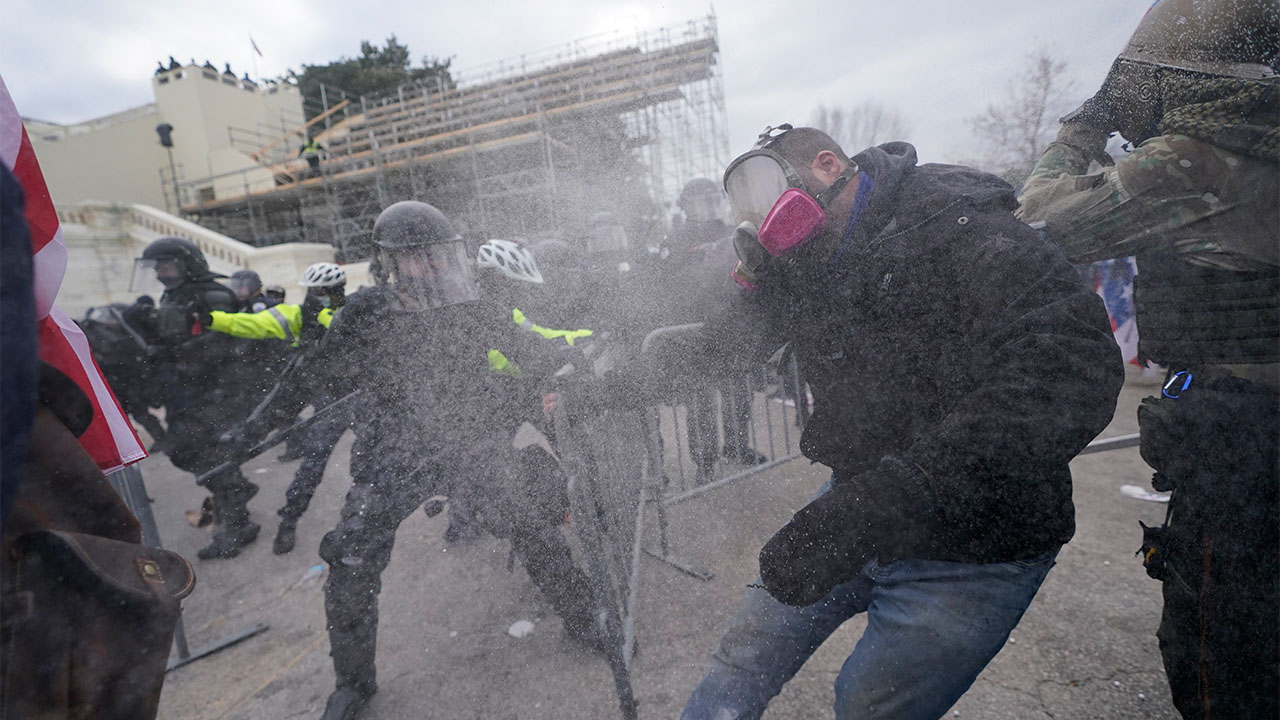 Sources: Explosive devices found near US Capitol were real