By the time officials realized we were topping dangerously hot records last month, we were already in the heat wave.

HOUSTON, Texas (KTRK) -- ERCOT's interim CEO told ABC13's partners at the Houston Chronicle that their forecasters didn't immediately anticipate the heat getting close to 2011 levels as we struggle through extreme temperatures. By the time officials realized we were topping dangerously hot records last month, we were already in the heat wave.

"Given the times we've been living through, it seems like it would be wise to plan for a worst-case scenario," ABC13 Chief Meteorologist Travis Herzog said.

This summer has been brutal for everyone.

"We need to start being aware of our climate, the way the heat is starting to affect us as a whole. It's getting really different. Things are changing now," runner Paul Rendon said.

Our partners at the Houston Chronicle sat down with Brad Jones, ERCOT's interim CEO - who was appointed after the February 2021 freeze fallout.

Even though recent loads exceed the expected load for this summer, we're told they still fall in the range of possible estimates in this summer's SARA.

Herzog said while seasonal forecasting can be challenging, he and his team did have warning signs.

"What we were looking at was this was the third year of La Niña. La Niña tends to build drought and heat across Texas the longer they go on. Given that we're in the third year of a La Niña, it seemed very likely to us that the drought would persist and that the heat would only grow," Herzog explained.

ERCOT is asking Texans to voluntarily conserve electricity more often before we reach an emergency level, which is good, but the day-to-day uncertainty still worries millions.

"Totally concerned. I have an 80-year-old mother who lives in Dallas, and I'm concerned if her electricity goes out, she won't have any air conditioning," runner Cindi said. 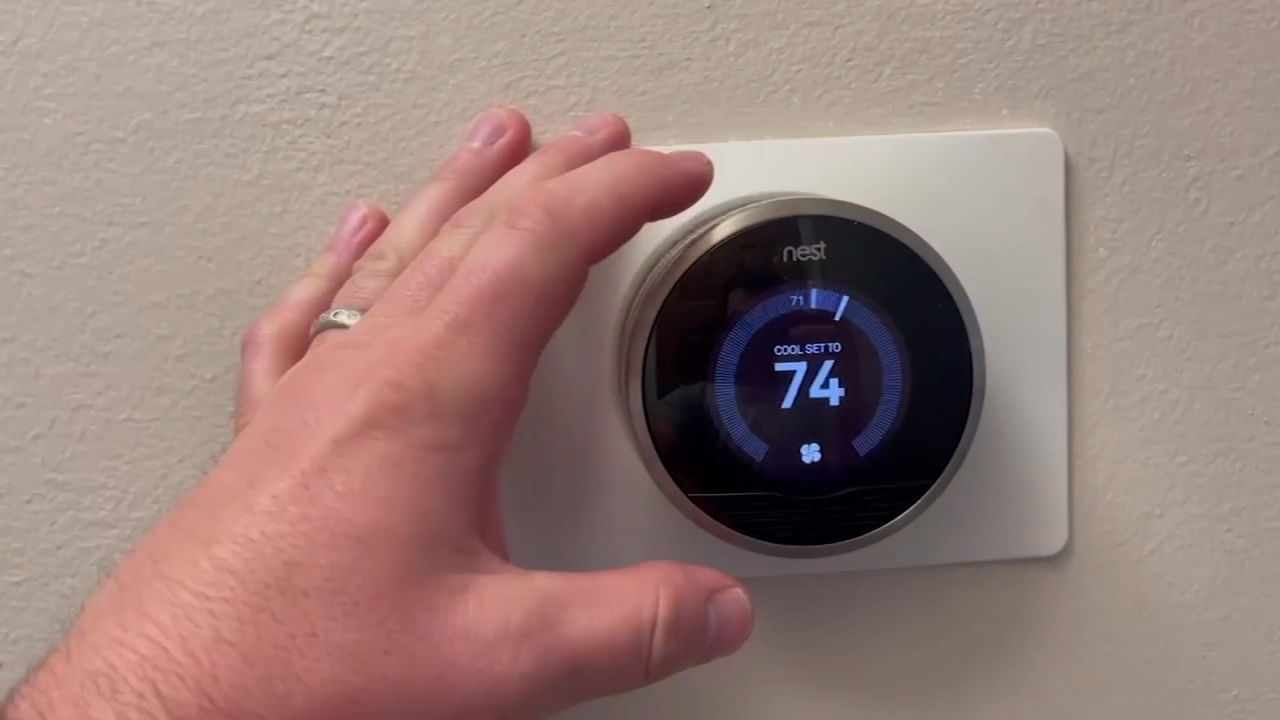 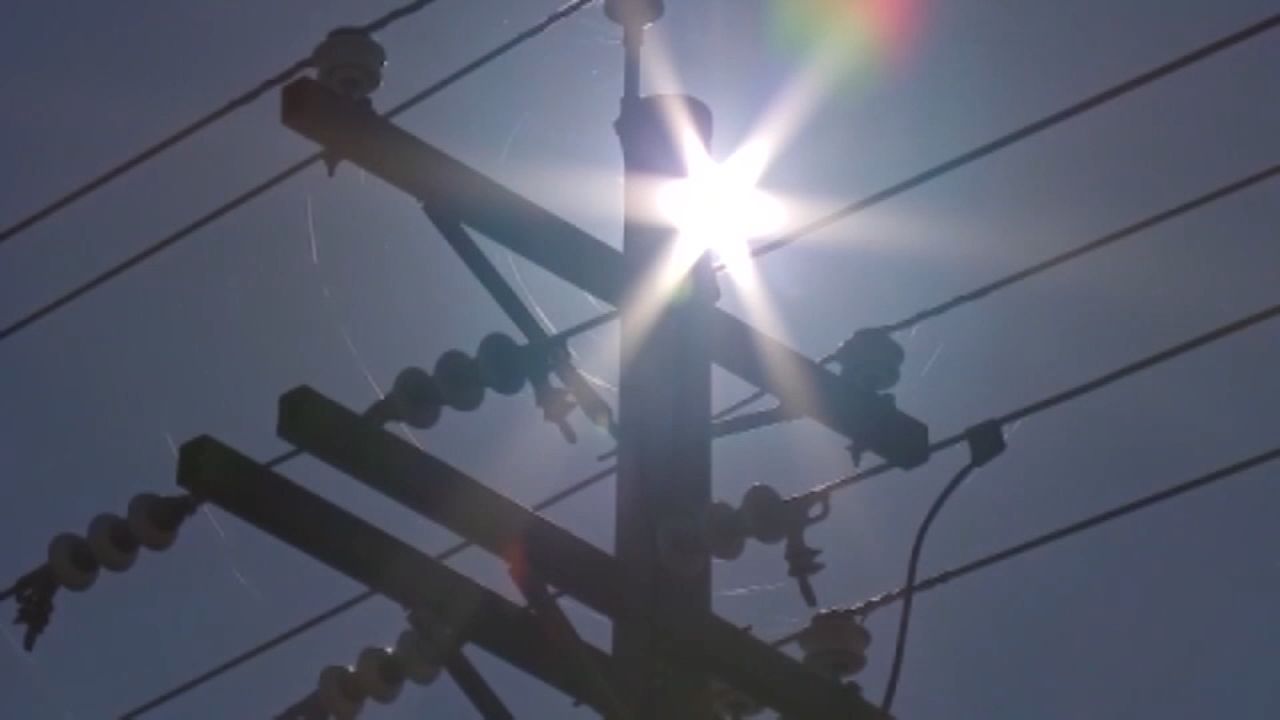