An NBA great who called Houston home for a part of his career is about to join a club that has Rockets legends Rudy Tomjanovich, Hakeem Olajuwon, and Yao Ming in it.

"We are thrilled to celebrate Elvin Hayes' stellar career by retiring his jersey," Fertitta said. "Elvin was the original basketball superstar in the City of Houston and had a lasting legacy with not only the NBA and the Rockets, but the University of Houston as well. We're excited to honor Elvin and his family this November and see his jersey hang where it belongs, alongside the other legends from our franchise's storied history."

Nicknamed "The Big E," Hayes acquired many accolades in his career, starting at the University of Houston. While with the Cougars, Hayes was a two-time consensus All-American. As a senior, he was named the Associated Press College Basketball Player of the Year.

On Jan. 20, 1968, in front of over 52,000 fans inside the Houston Astrodome, the Cougars, led by Hayes, snapped UCLA's 47-game winning streak, beating the Bruins 71-69. Called the "Game of the Century," it recognized college basketball's potential on broadcast and laid the groundwork for the successful NCAA tournament, March Madness.

After helping UH reach their second straight Final Four appearance, Hayes was selected as the first overall pick of the 1968 NBA draft by the San Diego Rockets. During the team's inaugural season in Houston, Hayes was the leading scorer and rebounder from 1971 to 1972. He is still the last rookie to have led the NBA in scoring, averaging 28.4 points, a league-high, in his first season. Hayes averaged 27.4 PPG and 16.3 RPG for the Rockets in his first four seasons.

In June 1972, Hayes was traded to the Baltimore Bullets, now named the Washington Wizards. From there, he and teammate Wes Unseld formed what is said to be one of the most formidable frontcourt combinations in league history-garnering three NBA Final appearances and the team's only championship from 1977 to 1978.

Hayes spent his last three seasons in Houston after being acquired back to the Rockets from Washington in June 1981. Donning the No. 44, Hayes retired at the end of the 1983-1984 NBA season.

Hayes will be the seventh Rockets player to have his number retired, along with Clyde Drexler, Moses Malone, Hakeem Olajuwon, Calvin Murphy, Rudy Tomjanovich, and Yao Ming. Hayes also had his jersey retired by the University of Houston.

"Representing the Rockets and the City of Houston has meant so much to me throughout my life," Hayes said. Knowing my number will stand with the other great players in franchise history is truly an honor. I want to thank Tilman, the Fertitta family, the Rockets organization, and most importantly, the fans for the love they have shown me throughout my playing career and beyond. I look forward to celebrating this special moment with you in November."

The jersey retirement is scheduled at halftime of the Rockets vs. Pacers game on Nov. 18.

As part of the celebration, the Rockets will take it back to where it all started, debuting the new green San Diego Hardwood Classics jerseys, made famous in part by Hayes and Calvin Murphy. 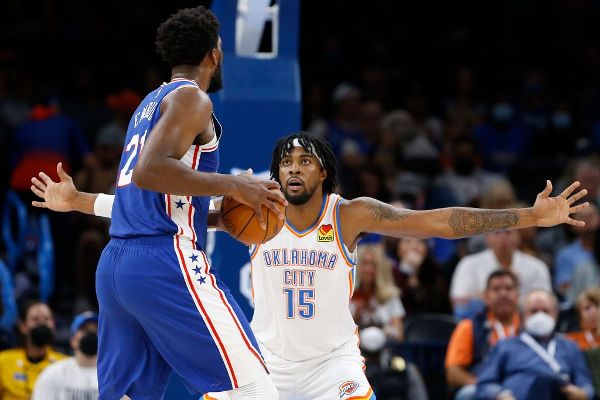 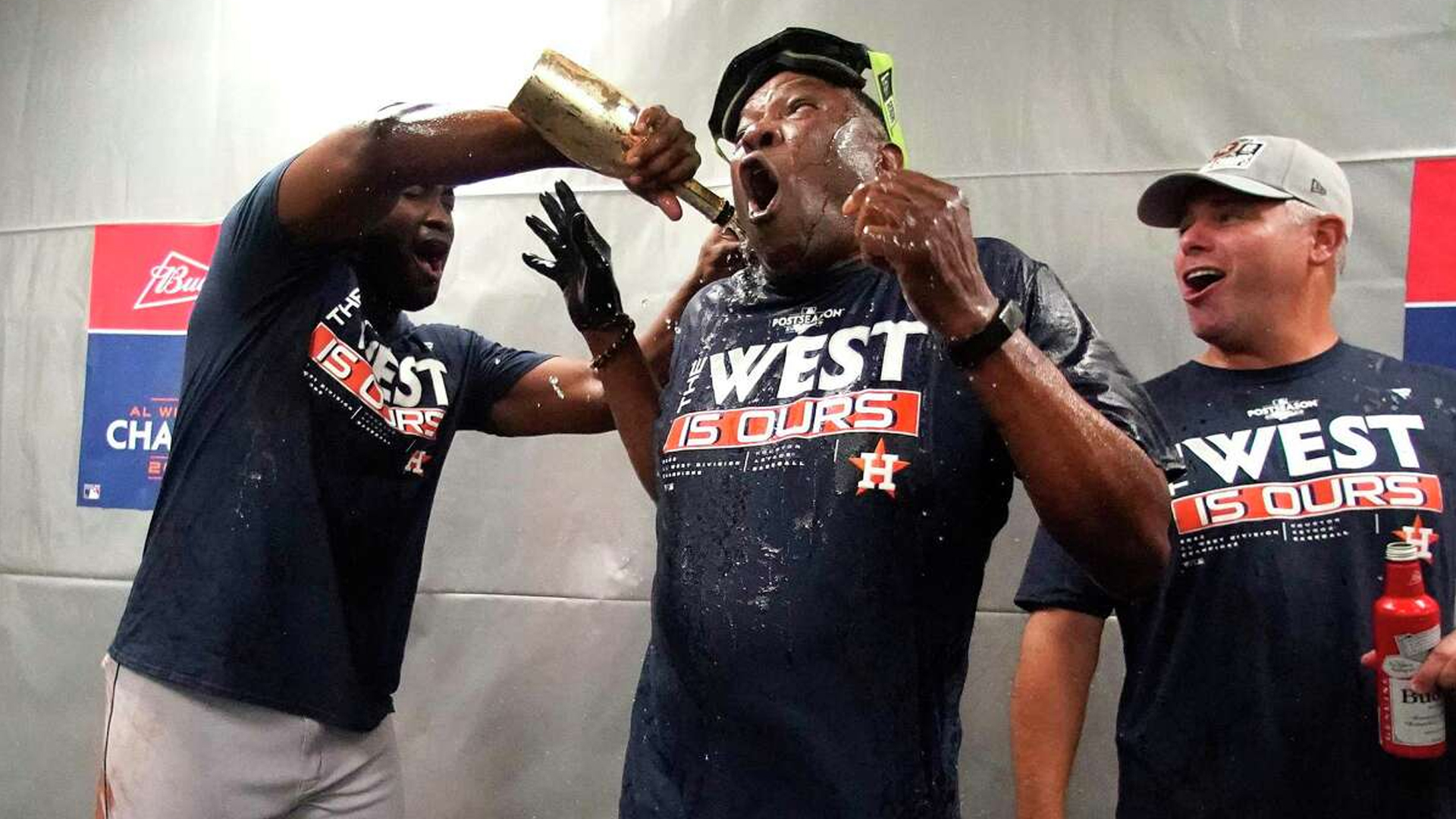 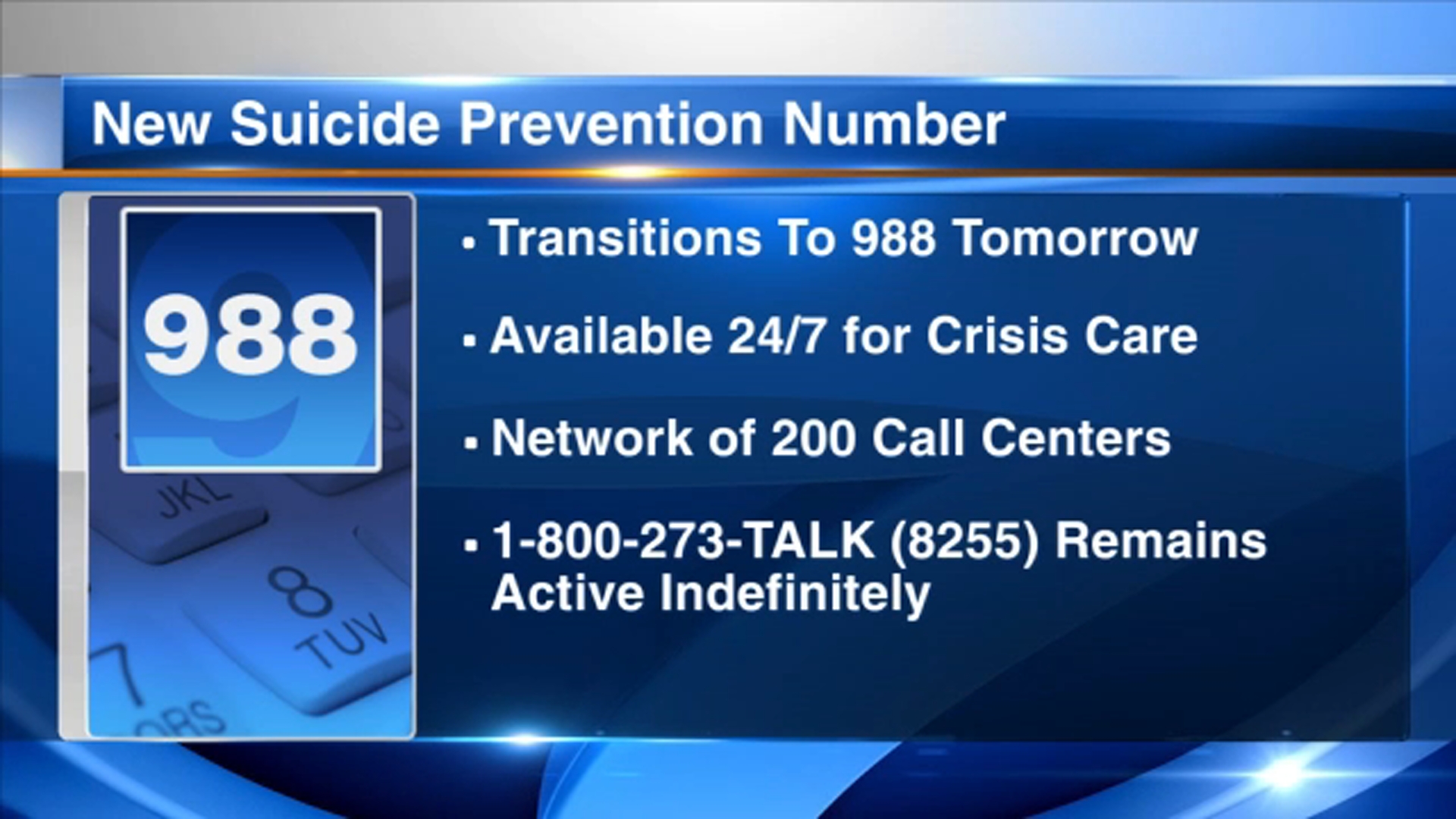 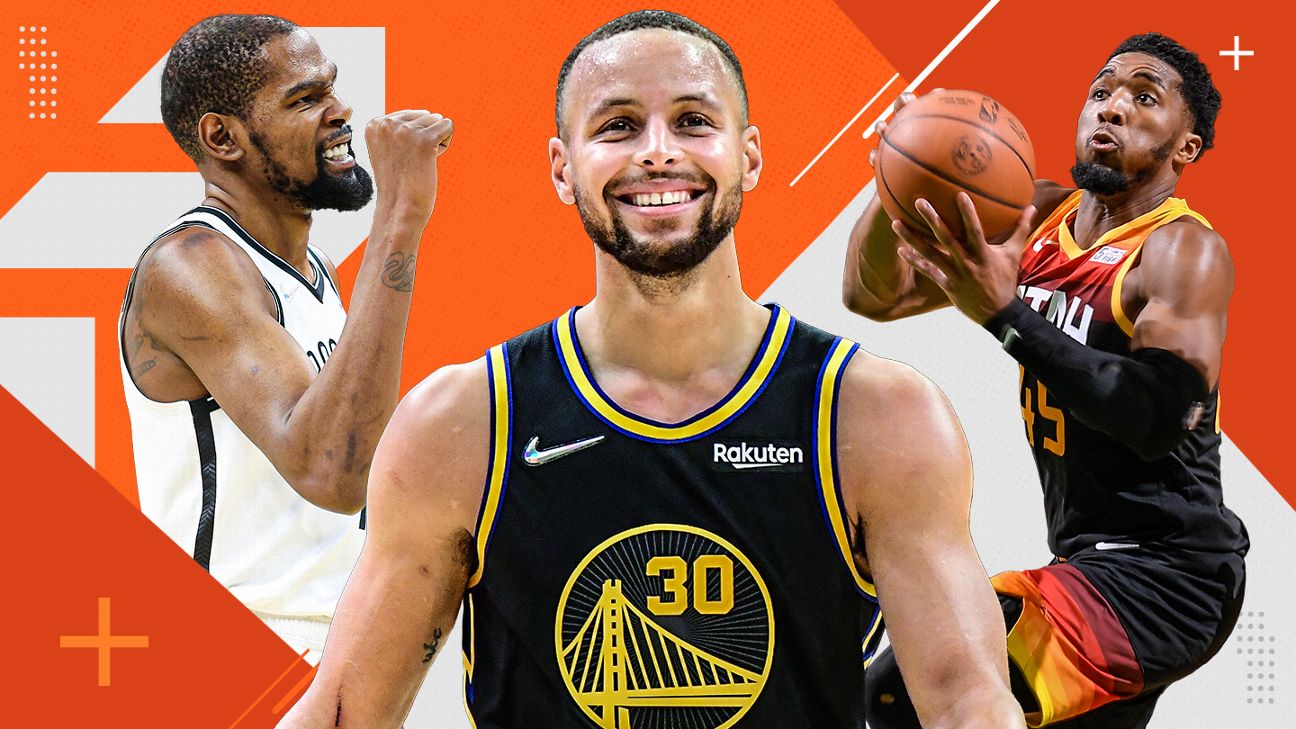 NBA Power Rankings: Where the Nets, Lakers and all 30 teams stand a... 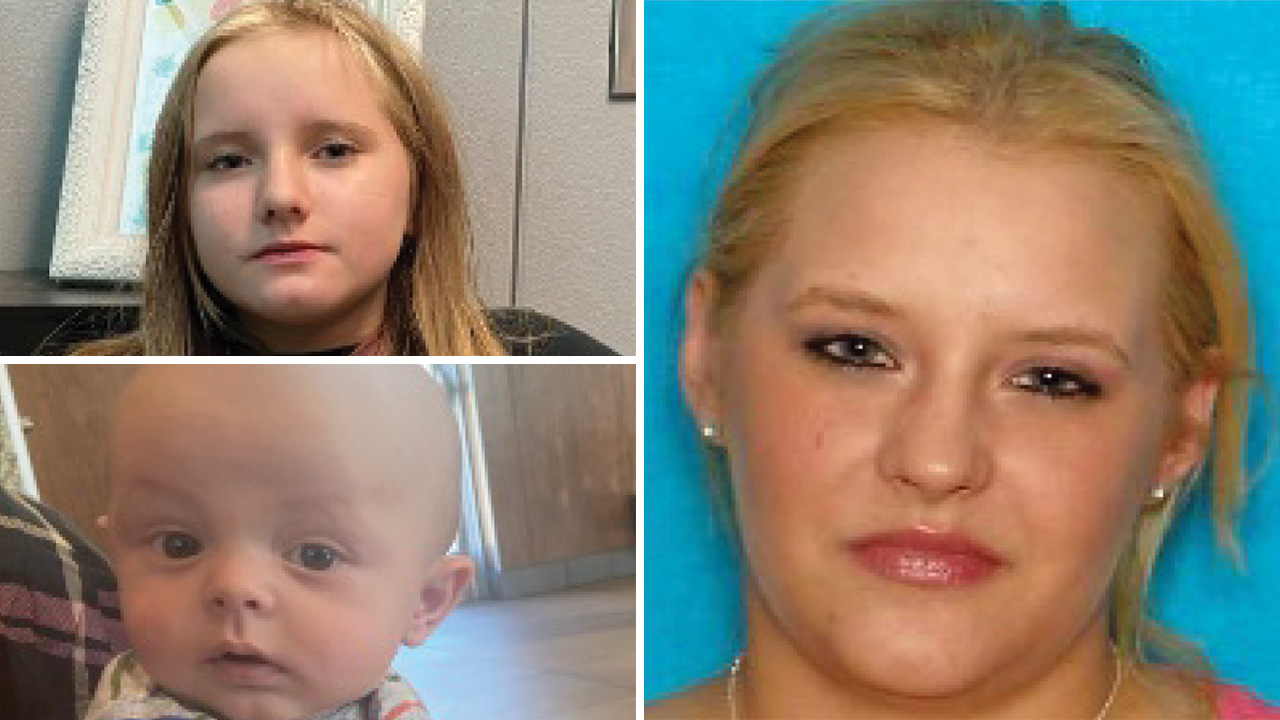