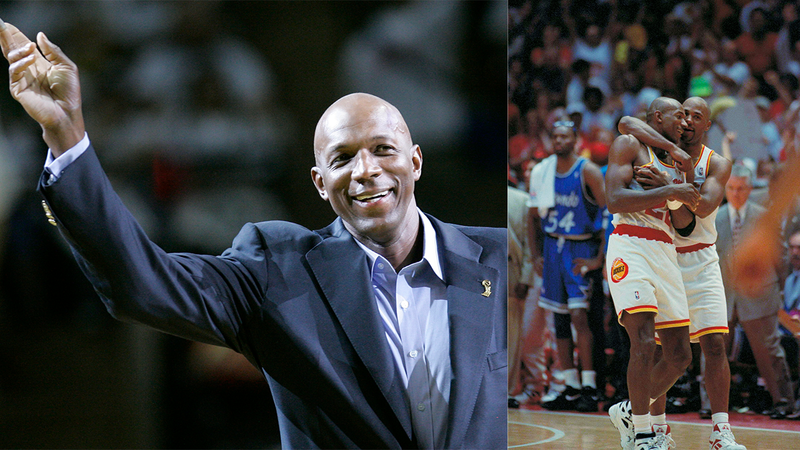 From Sterling HS to Hall of Fame, Clyde Drexler opens up about career

Clyde "The Glide" Drexler, who was inducted into the NBA Hall of Fame in 2004, will also be initiated into the Houston Sports Hall of Fame this week, alongside former MLB pitcher Roger Clemens and WNBA pioneer Sheryl Swoopes.

For Drexler, he said unique Houston connections defined each stage of his legendary career.

He sat down with ABC13's Jonathan Bruce in a one-on-one interview ahead of his Houston Hall of Fame induction.