It is still unclear who was responsible for operating the drone.

A drone that crashed near a Pennsylvania power substation last year was likely meant to damage or disrupt the electric equipment, according to memo.

PHILADELPHIA -- A drone that crashed near a Pennsylvania power substation last year was likely meant to damage or disrupt the electric equipment, according to a federal law enforcement bulletin obtained by ABC News and CNN.

The July 2020 incident is the first known case of a "modified unmanned aircraft system likely being used in the United States to specifically target energy infrastructure," states the October 28 memo from the FBI, Department of Homeland Security and the National Counterterrorism Center. That statement is based on a review of drone incidents dating back to 2017.

No damage was done to the electricity supply or equipment, according to the memo. It is still unclear who was responsible for operating the drone that crashed on a rooftop near the unidentified substation. The exact location in Pennsylvania was not disclosed.

Federal officials say they are distributing the intelligence bulletin now to state and local officials to raise awareness about the incident and the general threat of drones to critical infrastructure.

ABC News was first to report on the intelligence bulletin.

Whoever modified the drone likely tried to create a "short circuit to cause damage to transformers or distribution lines, based on the design and recovery location," the intelligence memo says. The drone "appeared to be heavily worn, indicating it was flown previously and was modified for this single flight."

A DHS spokesperson said in a statement to CNN that the department "regularly shares information with federal, state, local, tribal, and territorial officials to ensure the safety and security of all communities across the country."

US officials have placed a strong emphasis on protecting the electric sector from cyber threats.

"All of the attention being paid to cybersecurity right now is important, but we have to remember that physical threats to the grid like this are quite real," said Marty Edwards, a former senior DHS official who is now vice president of operational technology at security firm Tenable.

As drones have become cheap and ubiquitous in recent years, critical infrastructure firms and government agencies have had to account for physical and surveillance threats from the unmanned aircraft.

DHS has invested in technologies to counter drone threats, and officials last year advised US government agencies on how to address the security challenge.

"[W]e expect illicit [unmanned aircraft system] activity to increase over the energy sector and other critical infrastructure facilities as use of these systems in the United States continues to expand," the new intelligence bulletin says. 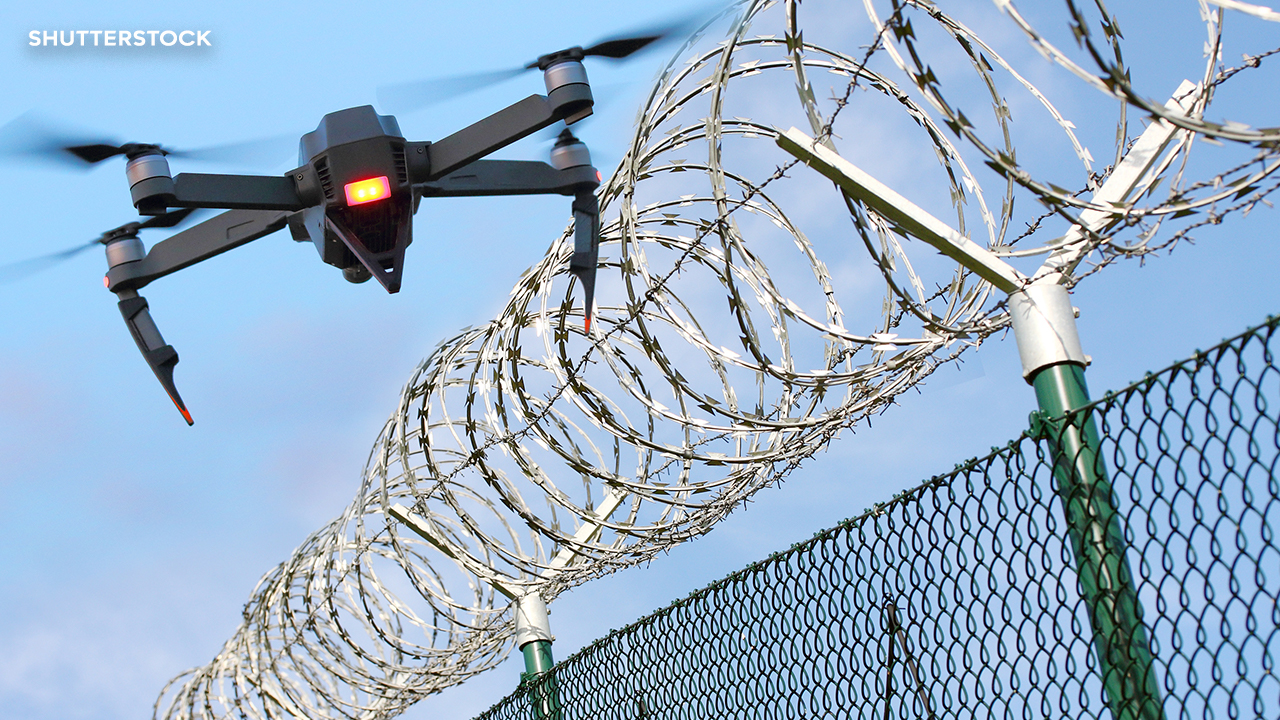 Watch: Inside view of Hurricane Fiona captured on video by Saildrone

Video takes unprecedented view from the inside of a hurricane