Head coach David Culley declined to say whether Watson's absence was related to an injury.

"As I said before, we're day-to-day with him," Culley said. "The only thing that's changed from the standpoint of that is we make decisions every day based on what's best for our football team. And I'm going to leave it at that."

When asked how there is nothing new with Watson given that he had practiced up to this point and then was not on the field on Tuesday, Culley just said, "Nothing new today."

Watson reported to camp on July 25 after requesting a trade in January. Had he not shown up, he would have been fined $50,000 for each day of training camp he missed. Less than two months after his trade request, the first of 23 lawsuits was filed against Watson. Watson currently faces 22 active lawsuits with allegations of sexual assault and inappropriate behavior. 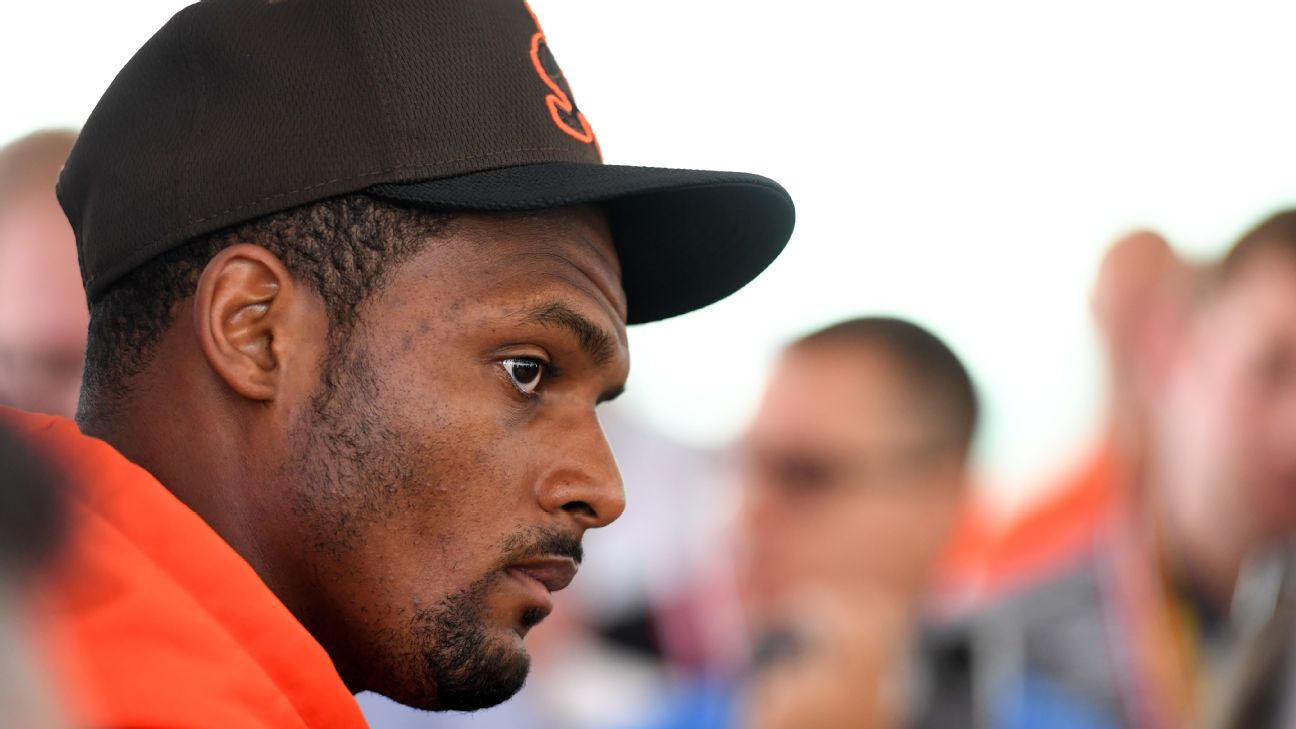 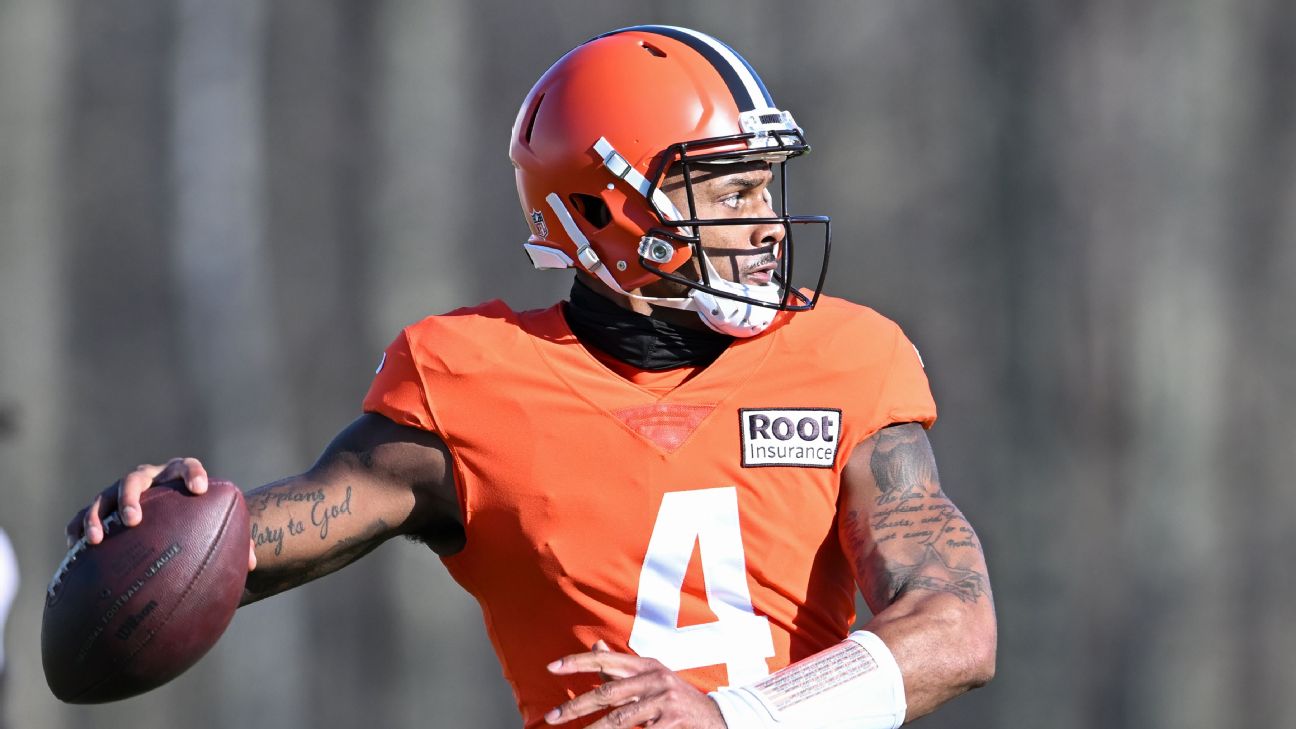 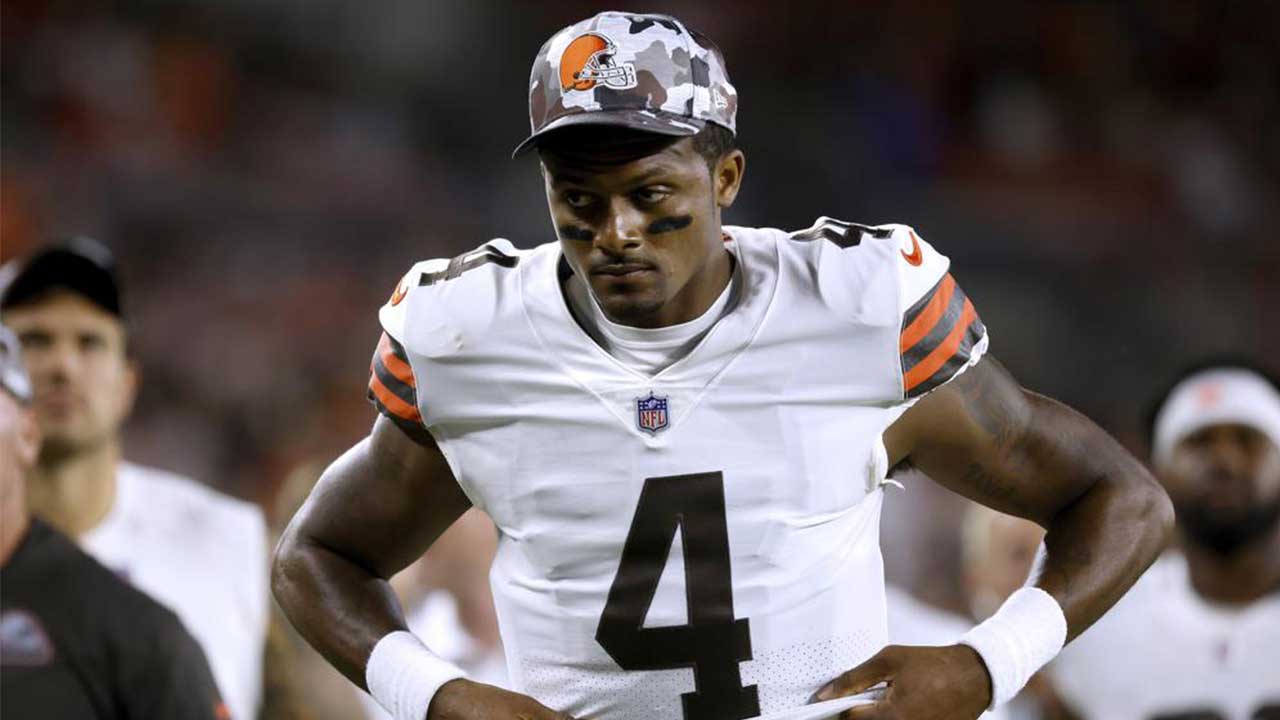 Deshaun Watson to start vs. Texans after suspension, GM says