HOUSTON, Texas (KTRK) -- The fiancée of one of the three deputies who were shot early Saturday morning in what authorities are calling an ambush outside of a north Houston nightclub said the men were so close that they called themselves brothers.

Two of the deputies were still recovering from their gunshot wounds at Memorial Hermann Hospital on Sunday.

Lajah Richardson, the fiancée of 28-year-old Deputy Darryl Garrett, said she is not telling Garrett that his best friend was killed because she does not want the terrible news to jeopardize his recovery.

"They called each other brothers. They did everything together," said Richardson.

She said the men met working for the Harris County Pct. 4 Constable's Office. They were working an extra job at the 45 Norte Bar and Lounge when 30-year-old Kareem Atkins was shot to death.

Police said there was a possible robbery in the parking lot. Atkins and Garrett were making an arrest when police said a second suspect started shooting at them. Atkins was killed and Garrett was shot in the back multiple times.

Richardson said Garrett was still in the ICU.

"This is the person I plan on marrying, and he's in this predicament. It hurts a lot," said Richardson. "The nurse asked him to squeeze my hand if he can understand me, and Darryl squeezed a little bit."

She said her fiancé was so close with Atkins that he was the only one who knew when Garrett proposed to Richardson earlier this month.

Authorities said Atkins had just returned to work from paternity leave after he and his wife had a baby. He now leaves behind his wife and two children.

"That family was a loving family. He was the man of the house," said Richardson. "I hurt for her. She has two babies she has to look after, and she has to be the mom and dad."

During the shooting, police said 26-year-old Juqaim Barthen rushed to the parking lot when he heard the gunshots. He was shot in the leg.

Richardson said she has spoken to Barthen, who is expected to make a full recovery. Richardson was once a deputy who worked other jobs, so she said she knows the possible dangers all too well.

"I have an understanding that things like this happen, but when it's your own, you look at things totally different," she said.

According to Houston Police, the suspected shooter has not been arrested. A man was detained near the scene and interviewed by detectives. At this time, he is not believed to be the shooter.

Police were still investigating. If you know any information regarding the incident, you are urged to call HPD at 713-308-3600. 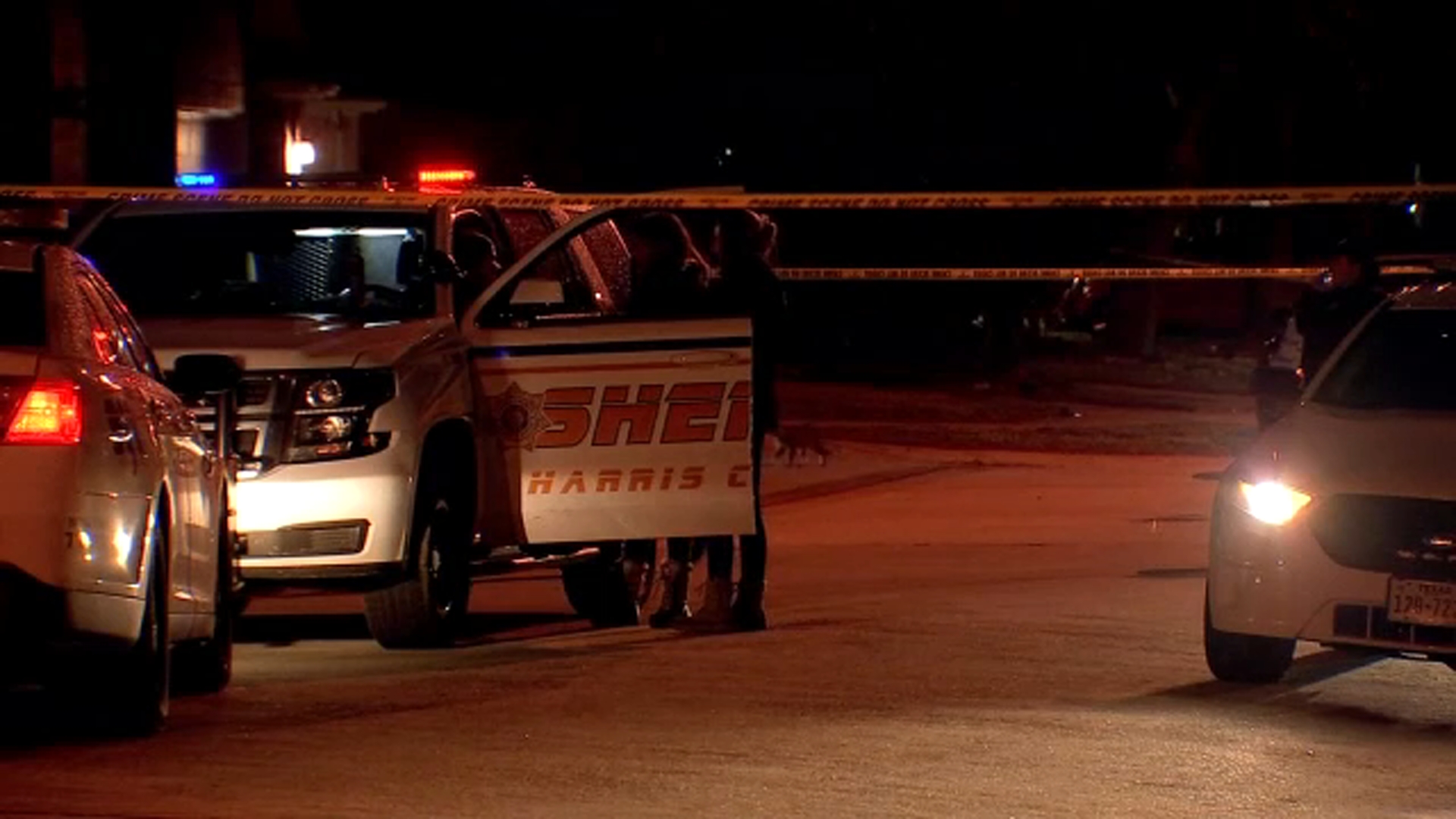 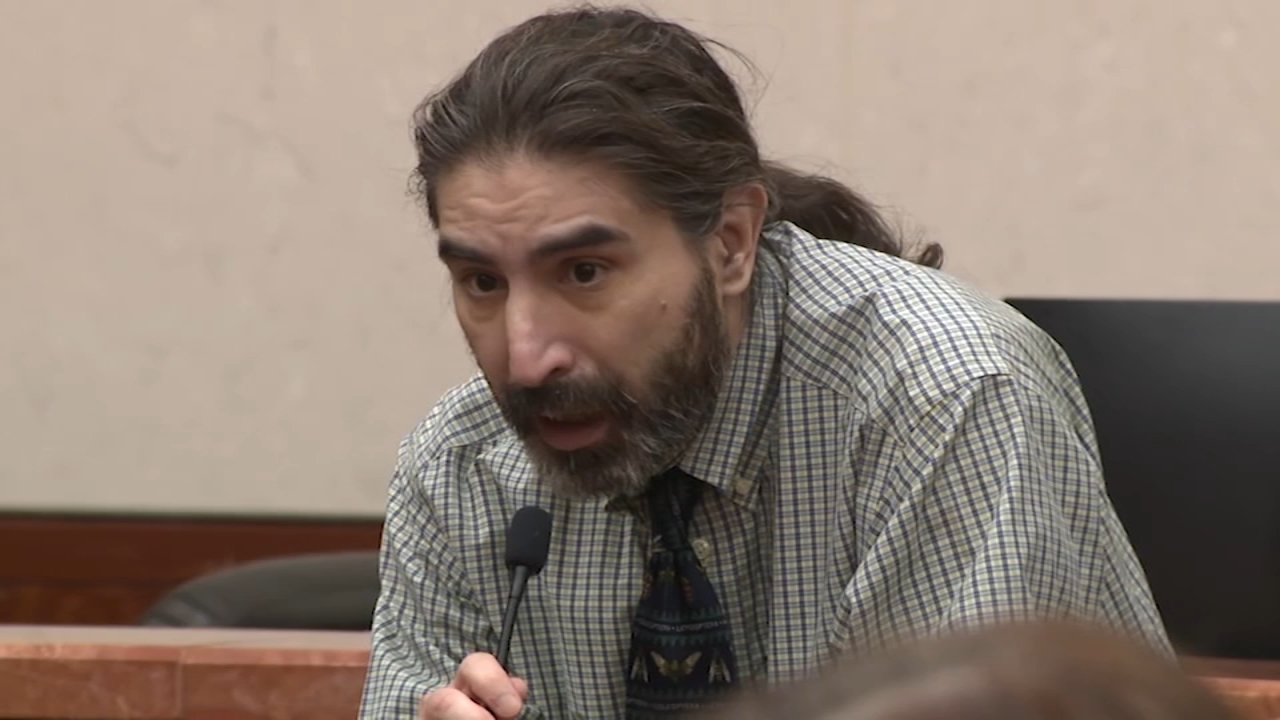 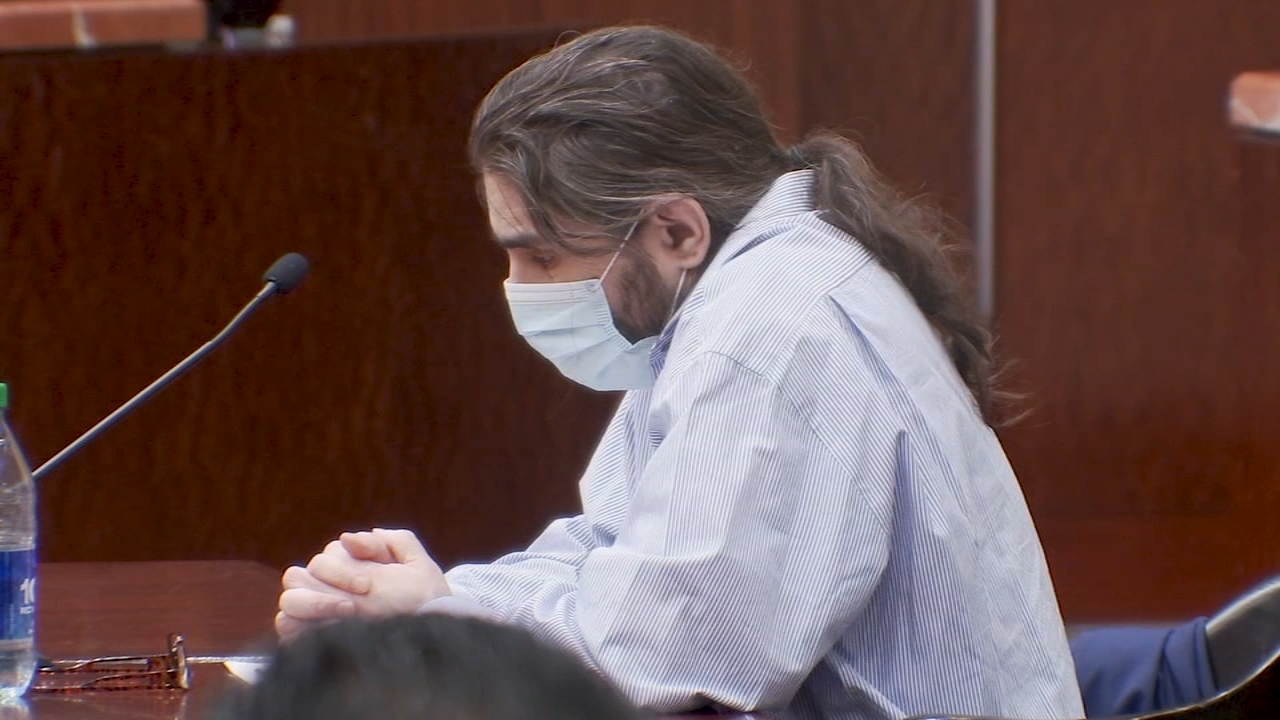