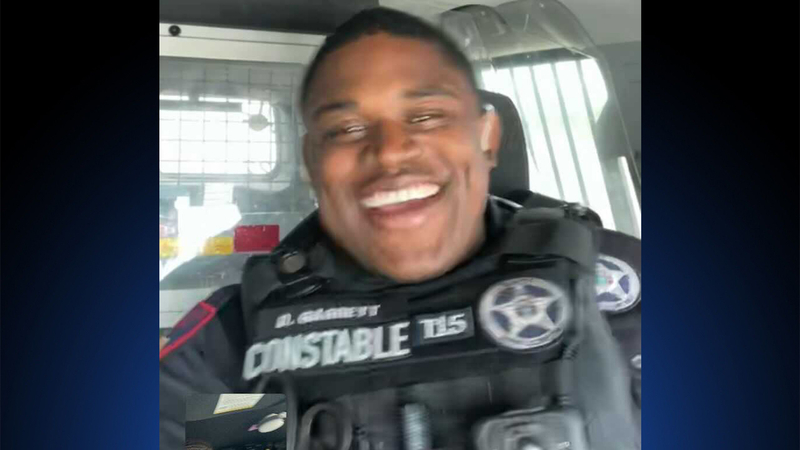 HOUSTON, Texas (KTRK) -- A barbecue fundraiser will be held Sunday for Harris County Precinct 4 Deputy Darryl Garrett, who is still recovering after an Oct. 16 shooting outside of a north Houston nightclub that ultimately killed another deputy.

Plates of barbecue will be sold at $10 each, but volunteers will also be accepting other monetary donations. 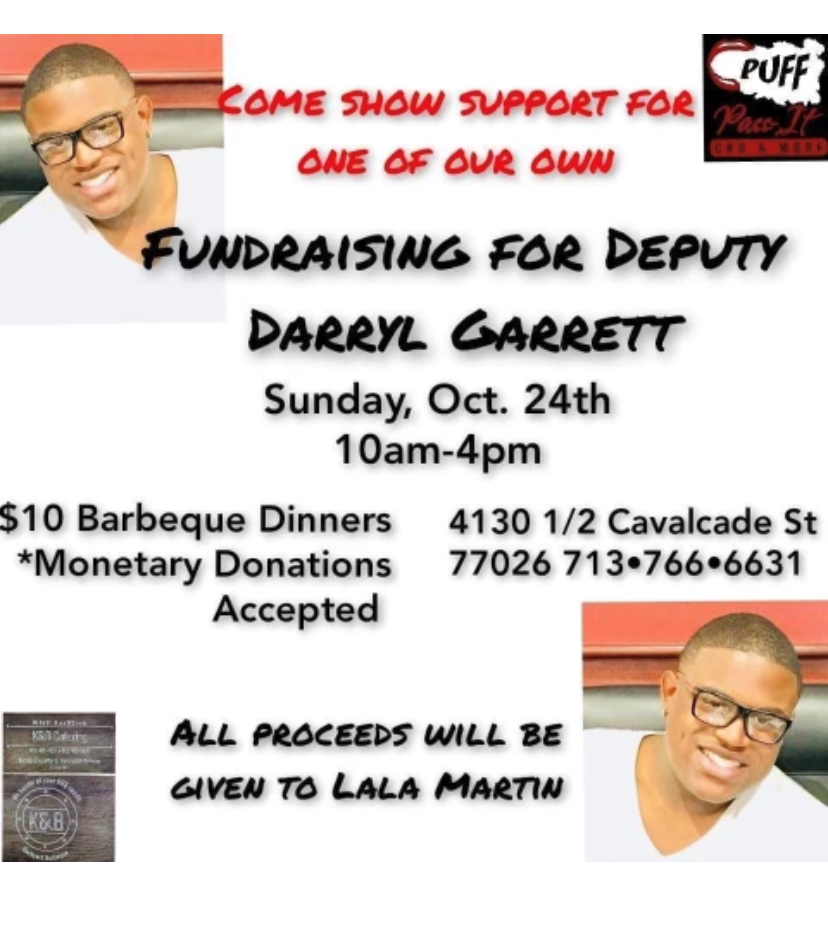 Garrett was shot in the back multiple times and had undergone surgery last Sunday. Richardson said she did not immediately tell Garrett that his best friend, Deputy Kareem Atkins, was killed in the shooting because she did not want the terrible news to jeopardize his recovery.

Another deputy, Juqaim Barthen, was also wounded in the shooting. He has since been released from the hospital.

The search continues for the shooter, and the reward to find the person who police say ambushed the three constable deputies is now at $75,000.

The amount includes $10,000 offered by Crime Stoppers of Houston, $40,000 from billionaire Tilman Fertitta, who chairs the Houston Police Foundation, and $25,000 donated anonymously.