Deputy Chauna Thompson and husband Terry out on bond after indictment

HOUSTON, Texas (KTRK) -- Deputy Chauna Thompson and her husband Terry are out on bond after turning themselves in at the Harris County jail.

The couple were in custody overnight after a grand jury indicted them Thursday in the murder of 24-year-old John Hernandez.

"We believe that this grand jury true bill is a reflection of our community's belief that a crime occurred," Harris County DA Kim Ogg said. "And that crime was murder and it was participated by Terry Thompson and his wife Deputy Chauna Thompson." 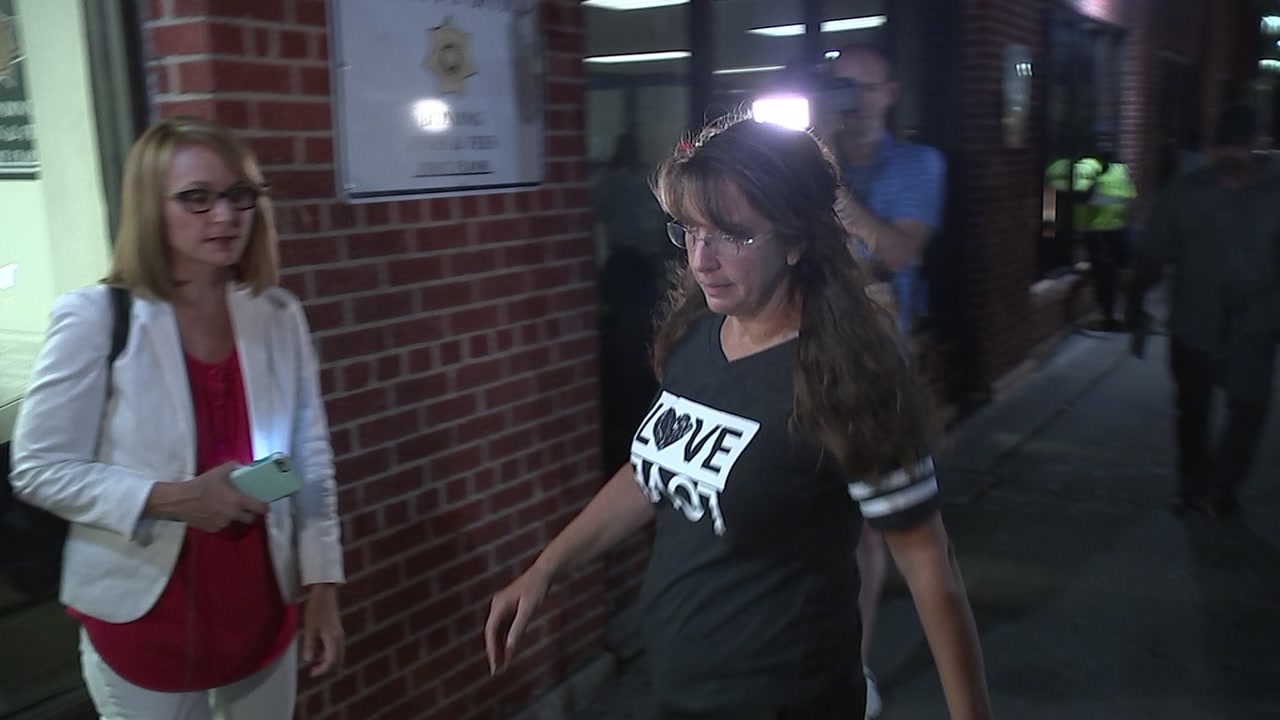 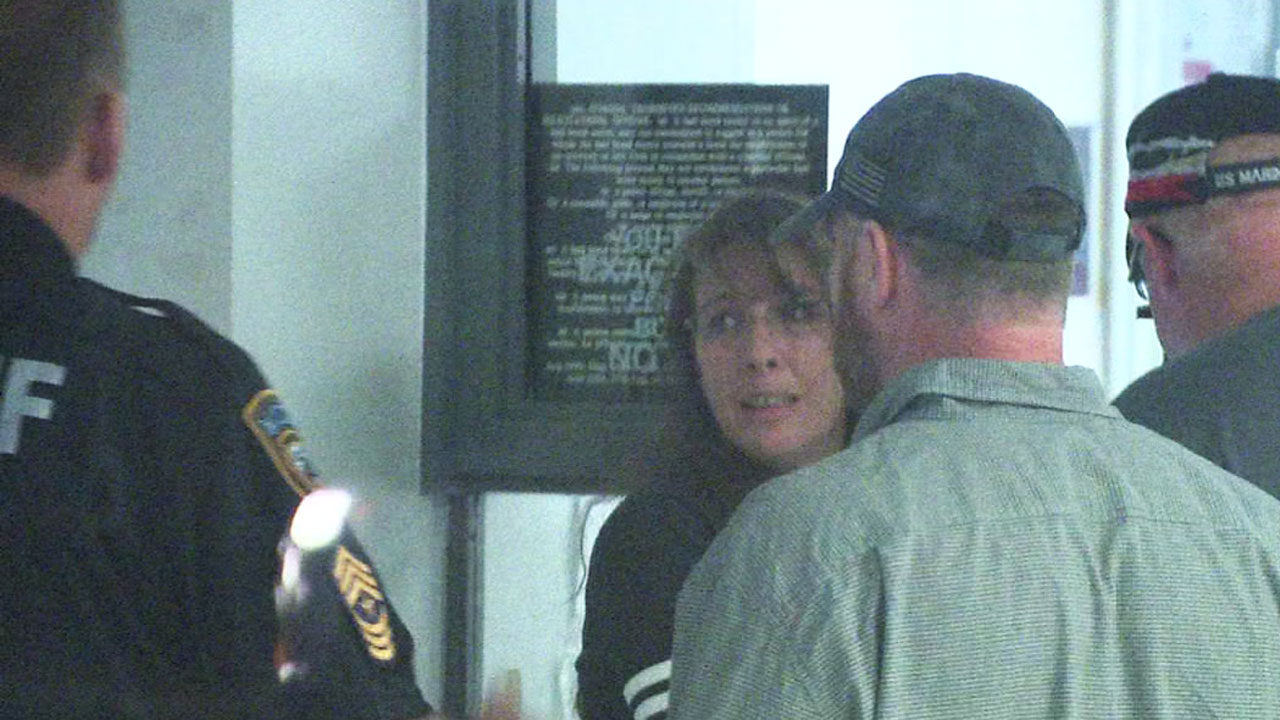 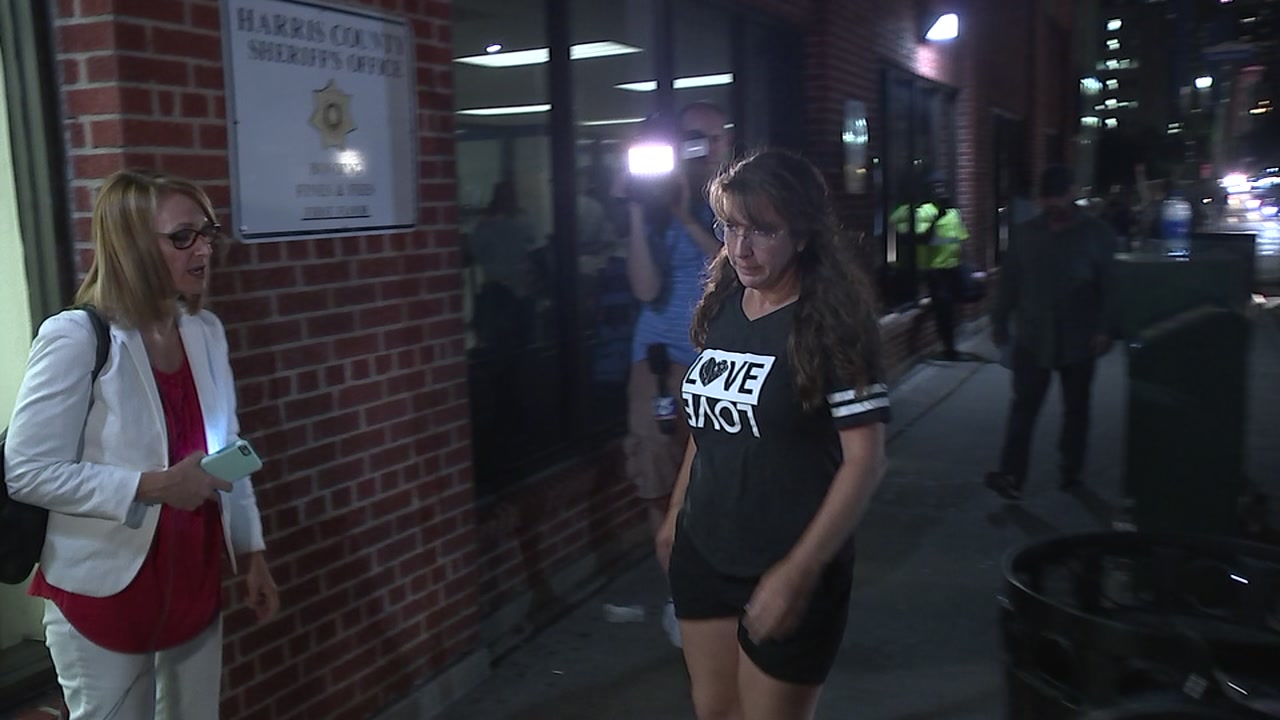 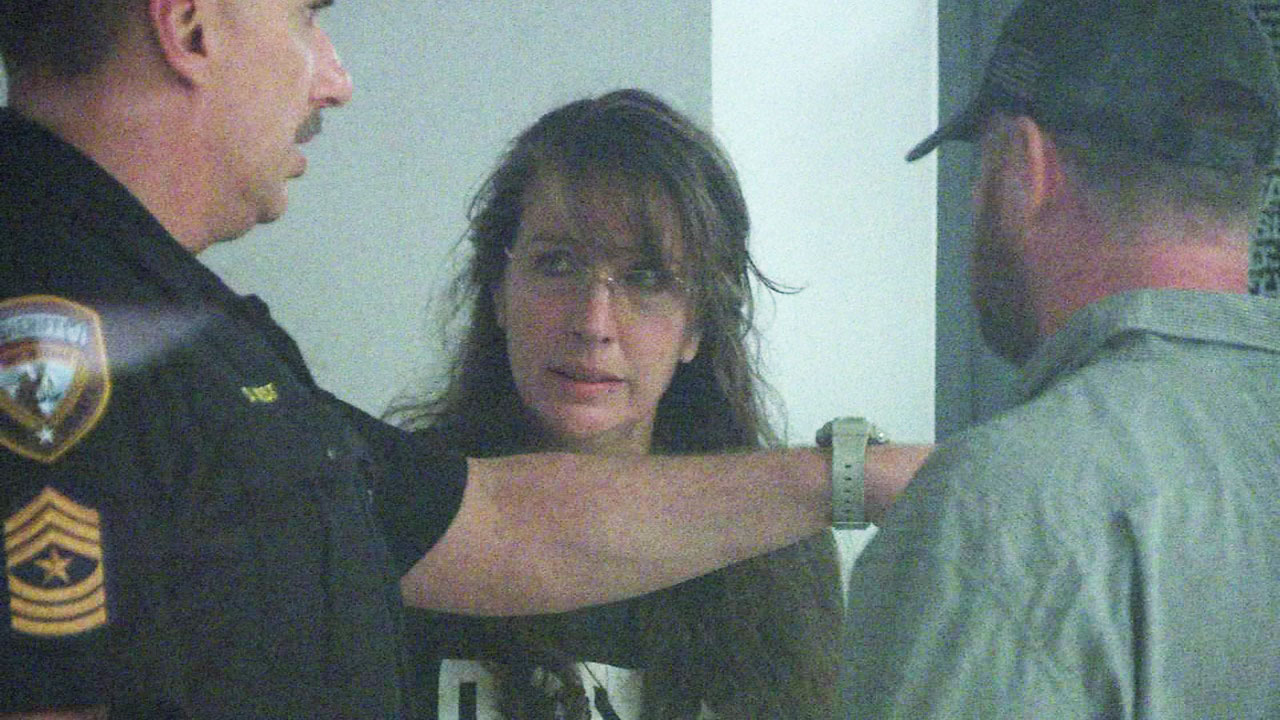 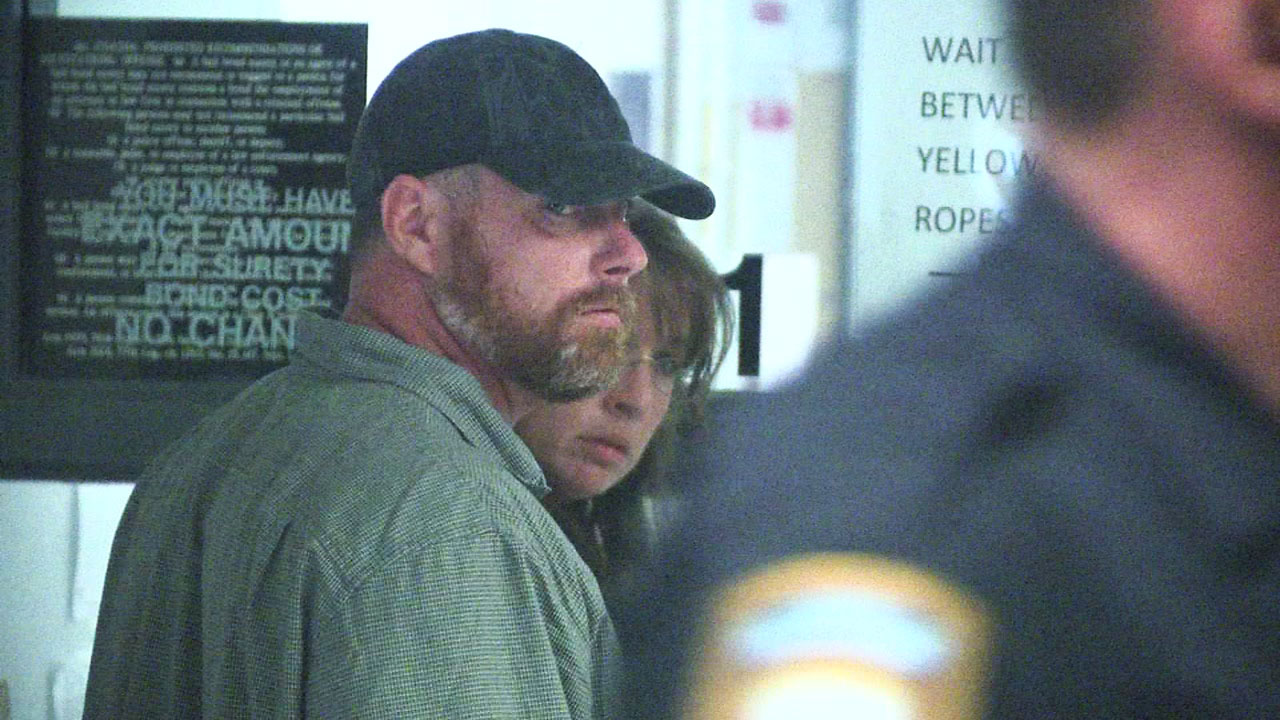 The couple could face five years to life if convicted.

Hernandez, 24, was in a coma after an altercation with Terry Thompson on May 28 outside of a Denny's in Sheldon.

During a press conference Thursday night, Hernandez's family responded to the latest developments.

"We do not ask for the death penalty for the Thompson family," said Wendy Maldonado, Hernandez's aunt. "This family has a heart and we are filled with love and we are human, too. We'd rather them get life sentences."

"I'm extremely disappointed in the indictment but more importantly, in the actual charge. I haven't seen any evidence that shows Mr. Thompson intended to cause death," Courtney said.

"When I seen the man turning purple, there was no let up."

Investigators said Hernandez was urinating outside the restaurant and that Terry had yelled at him to stop. A physical altercation ensued, and Harris County Deputy Chauna Thompson, Terry's wife, met him at the Denny's.

"He didn't have to pay with his life."

SEE ALSO: What we know about the couple involved in deadly Denny's fight

It's unclear who initiated the fight, but Terry's attorney claims Hernandez threw the first punch. Terry was put into the back of a patrol car that night, but no charges have been filed in the case.

Video released on Monday showed Terry on top of Hernandez with his arm around Hernandez's throat. Witnesses said Chauna was also trying to restrain Hernandez, putting her knee down on his arm.

WARNING: Some viewers may find the following video disturbing

"The video to me is almost by itself enough. You see a person on the ground who is completely immobilized and grunting and moaning. And you see a big guy on top of him choking him and he dies of that choking," said Hernandez family attorney Randall Kallinen.

The sheriff's office announced Tuesday that Chauna was pulled from her patrol responsibilities and assigned desk duty.

Hundreds of people showed up for a march and vigil Wednesday in front of the Harris County courthouse with a growing number of people calling for the arrests of Chauna and Terry.

"Johnny was such a great person. He was a generous person and he didn't deserve what happened to him," Melissa Hernandez, the victim's cousin said. 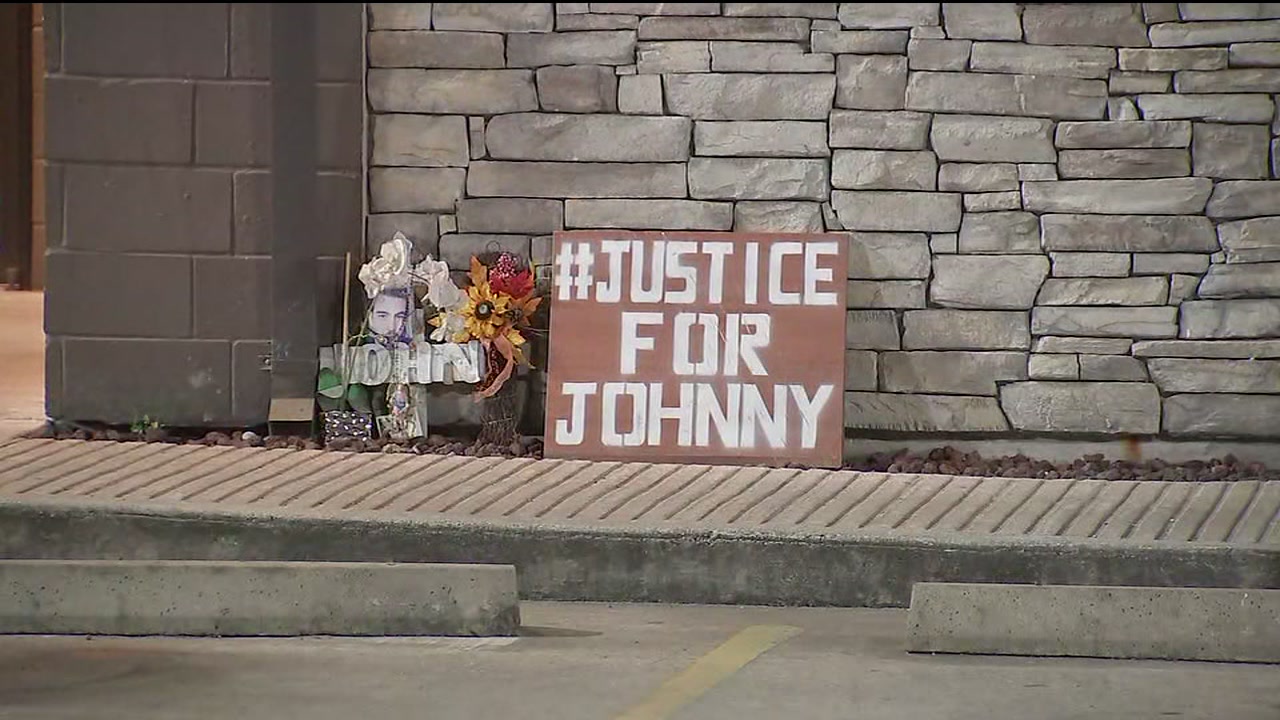 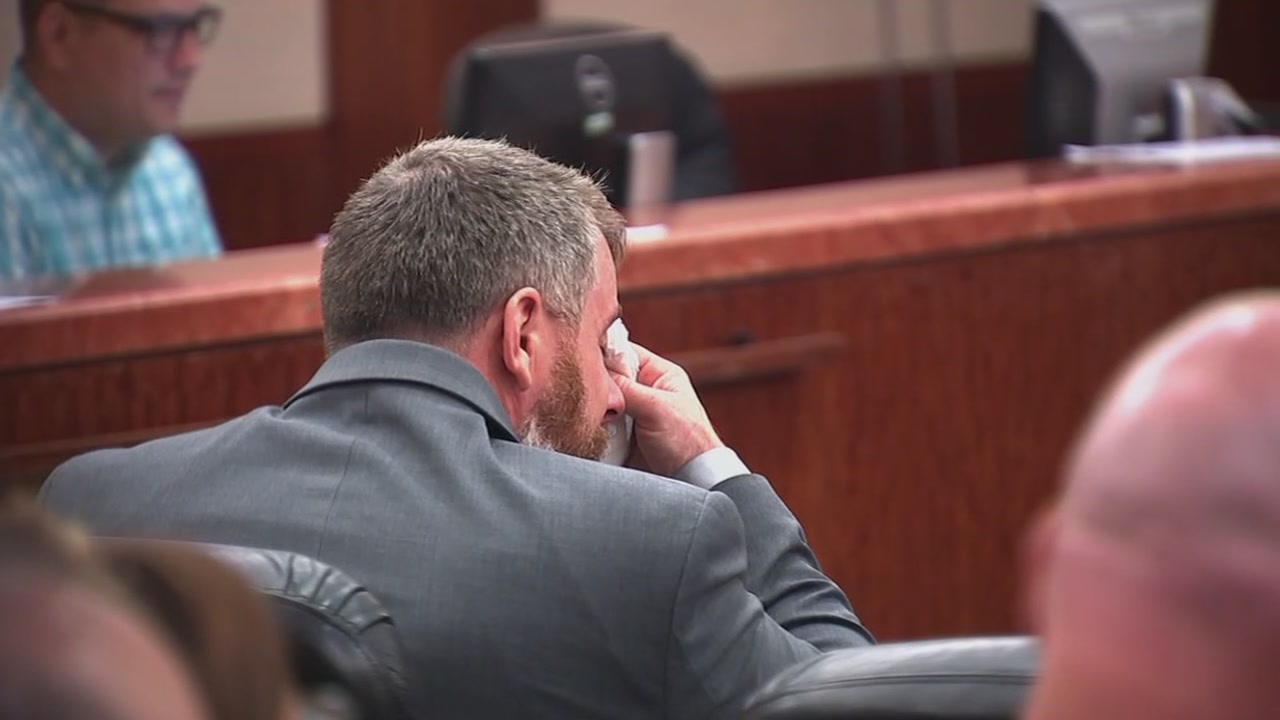 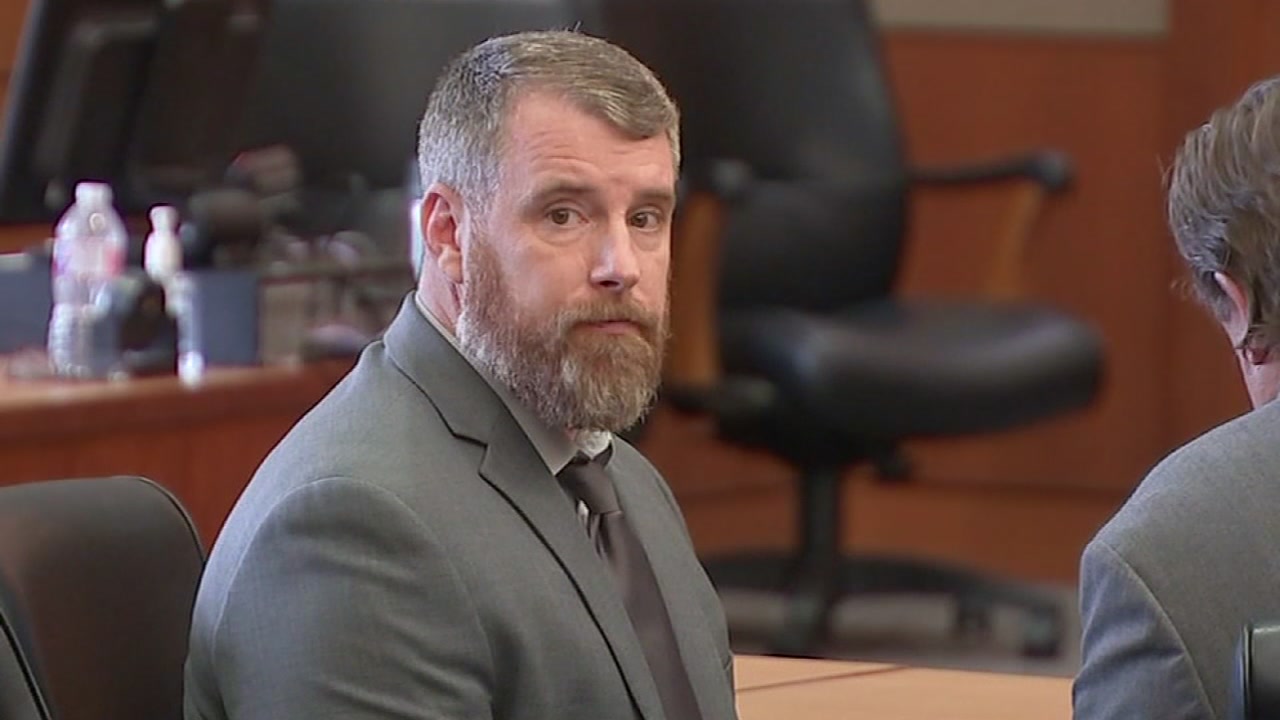