One of the couple's family members reportedly works in the call center for the Houston Fire Department and was on shift when the call for their loved ones' home came in.

HOUSTON, Texas (KTRK) -- A man and a woman died in a house fire in southeast Houston overnight, firefighters confirmed.

The fire broke out at a home on Hemlock Street near Floral Street around 2:30 a.m. Thursday.

According to the Houston Fire Department, the couple who died were both in their late 70s.

When firefighters arrived, they executed a primary search of the property.

That's when the front porch of the home collapsed, fire officials said. A firefighter went missing for a short period of time, but was thankfully located and not injured.

The man who died was located at the back side of the home, firefighters said. The woman was missing at first -- but officials said she was also found dead a short time later.

She had reportedly spoken to a family member an hour before the fire broke out and made plans to welcome family members to the home.

Firefighters said the cause of the fire is still being determined, but some heating appliances were found at the front of the home. Investigators are looking into whether they may have been the cause.

Fire officials are reminding everyone to stay safe as temperatures drop.

"As you know, the weather is about to take a turn in the next few hours. Always be mindful of those space heaters. Keep three feet away from all combustibles," Capt. Sedrick Robinett said.

Family at the scene told ABC13 that one of the couple's family members is a part of the Houston Fire Department. They work in the call center and were on shift when the call for their loved ones' home came in. 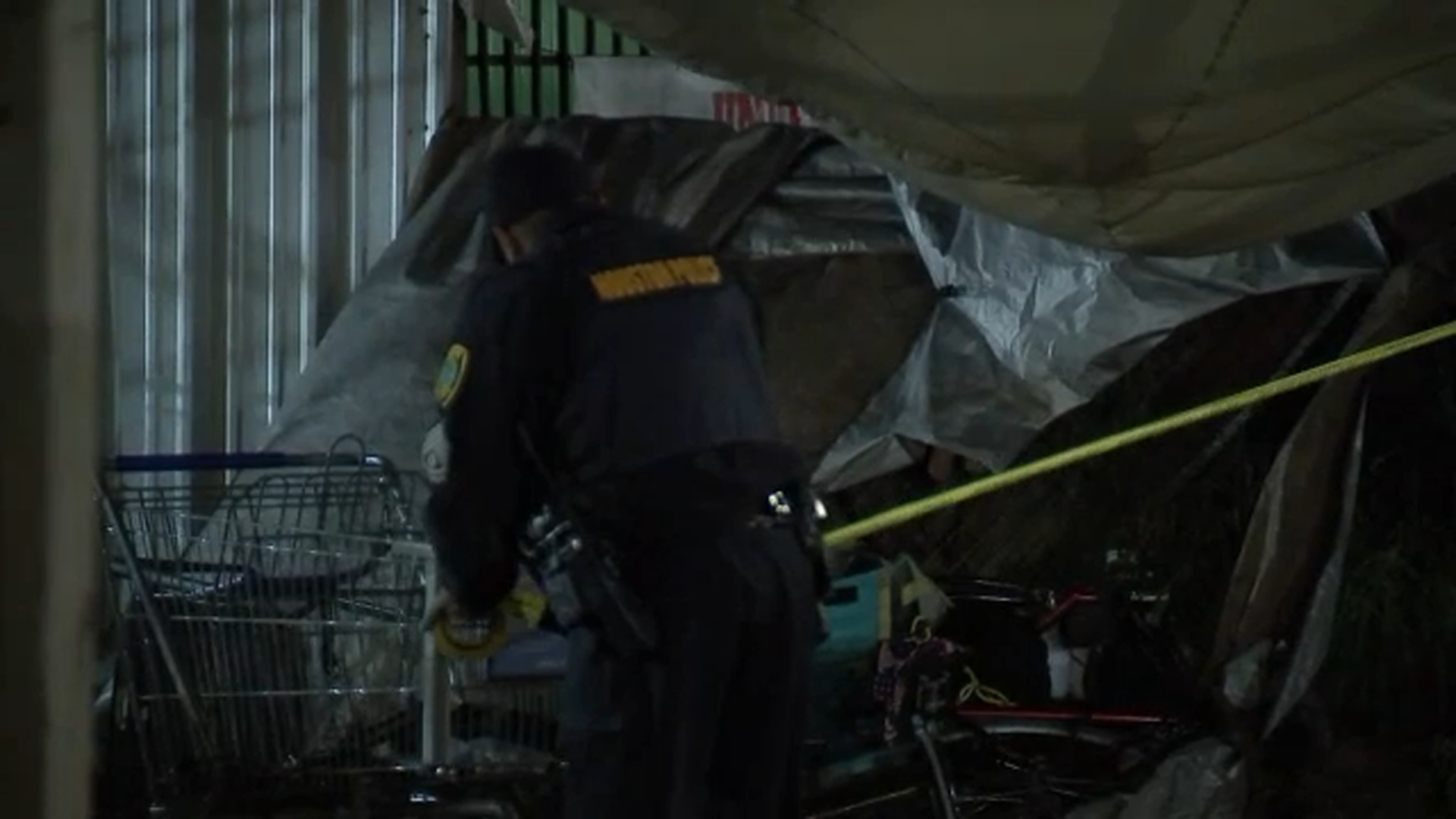 Man burns to death after falling into fire in Third Ward, HPD says 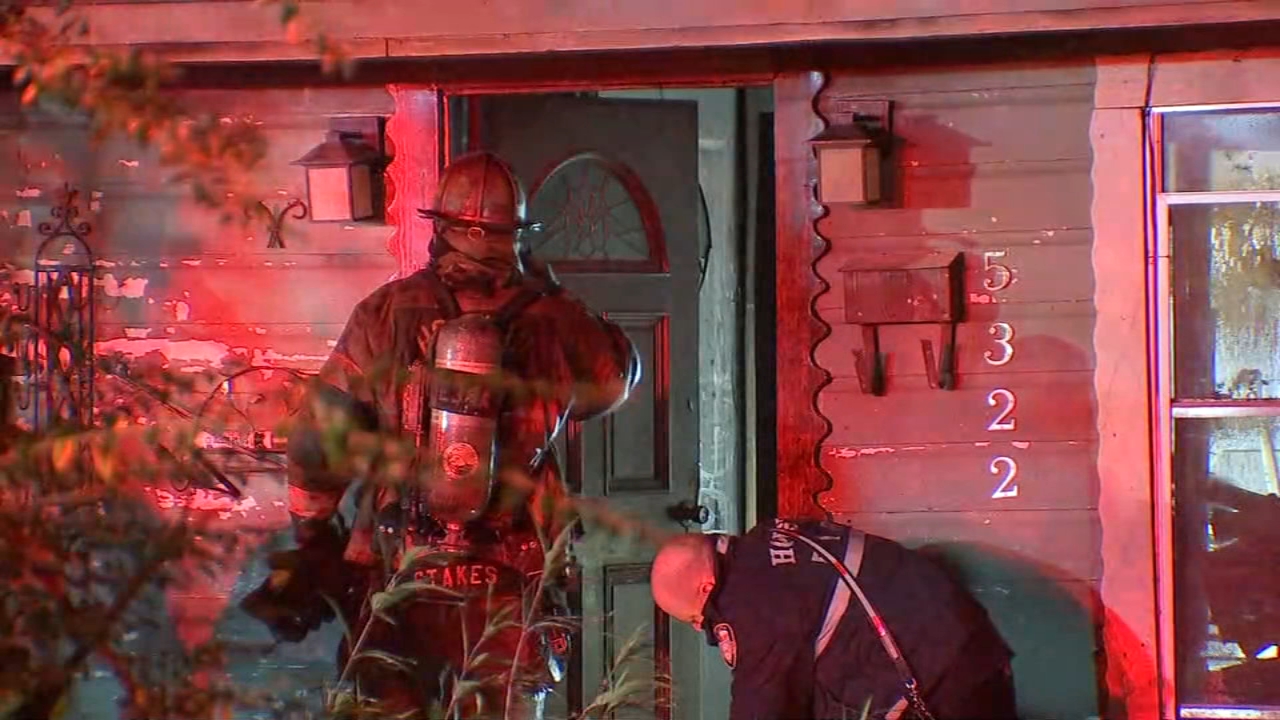 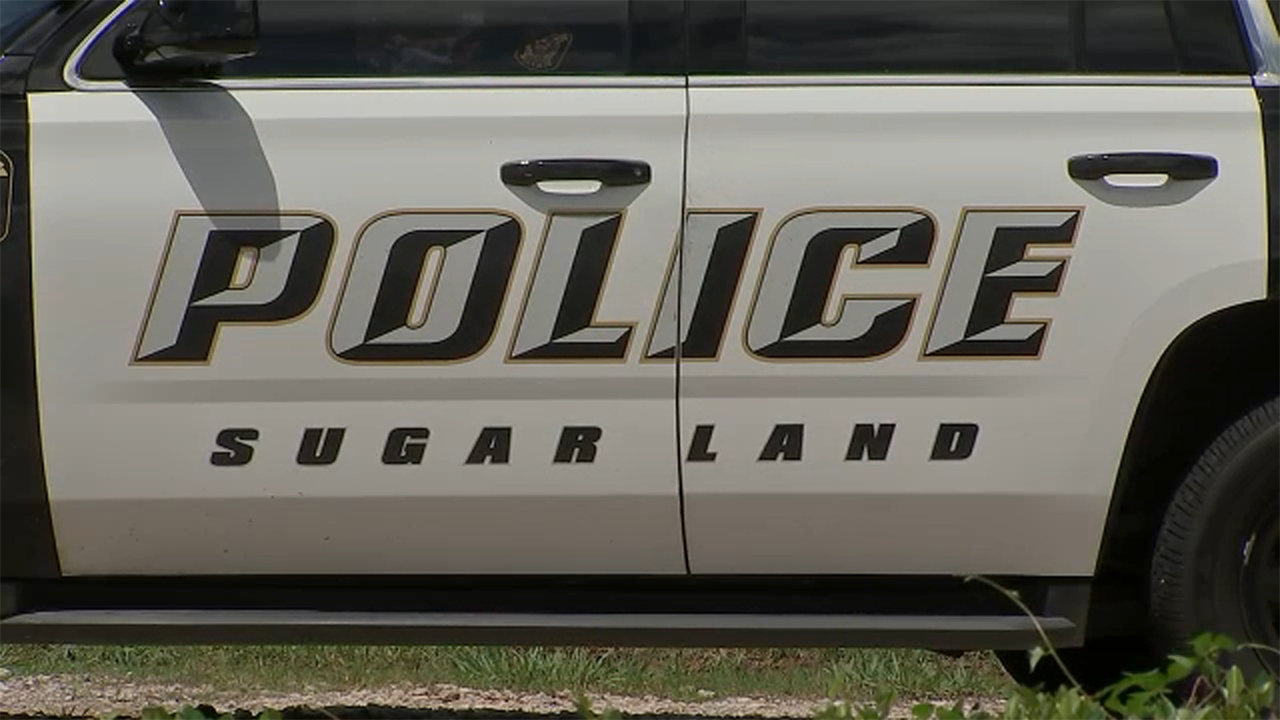