Father of man gunned down on Midtown street seeks justice: 'I hope it eats you up'

As David Ford prepared to bury his son Saturday morning, he is asking the public, and even the killer, for information.

HOUSTON, Texas (KTRK) -- As David Ford prepared to bury his son Saturday morning, he asked the public, and even the killer, for information.

"All I can ask you to do is come forward. It's your decision," Ford told ABC13. "I hope it eats you up enough that you do tell somebody."

Daralle Malcolm Ford, 27, was found lying in the street at 2200 Milam about 9:25 p.m. on Oct. 22. Witnesses told Houston police they first heard an argument. Then, they saw a man approach Ford, shoot multiple times and run off.

Ford's fiancée, Raven McCoy, was with him earlier that night.

"I had been texting him since the time I left him," explained McCoy. "His last text to me was at 9:24. I texted him back, and he didn't reply. And then his dad called me and told me somebody had killed him."

David Ford said he moved his children when they were teens from the south-central area of Los Angeles to escape violence. He was a single dad and hoped Texas would be better for them, and he does not shy away from his son's troubled past.

Darelle Ford spent four years in prison. He had been released early and was currently in trade school while also applying for jobs, the father said.

McCoy said he had just fulfilled all the terms of his parole on Oct. 15, just a week before his death.

"There was so much he wanted to do, wanted to accomplish, not only for himself, but to make his dad proud," she said.

David Ford is hopeful police will get the tip they need that leads to justice for Darelle.

He is also grateful for the time he did have with him.

"I thank the Lord he gave my son back to me and gave me a little bit of time with him," he said.

Police have only a vague description of the shooter, a black male in a dark hoodie. 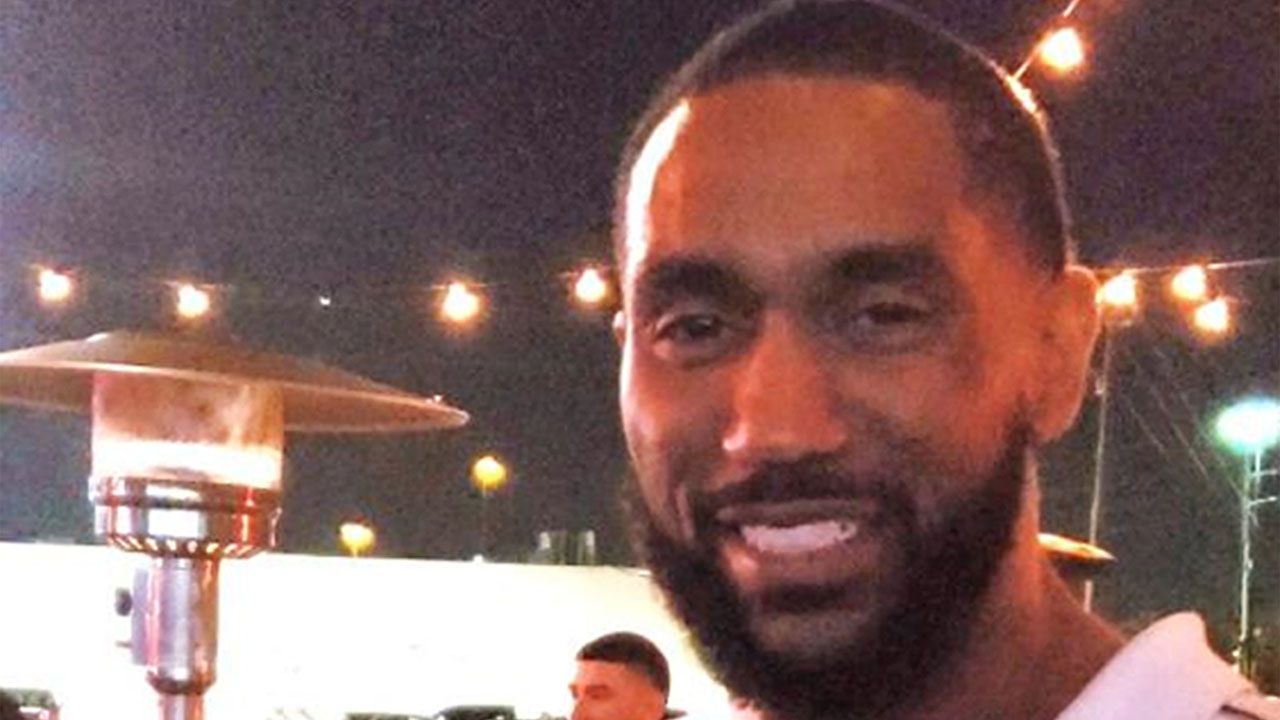 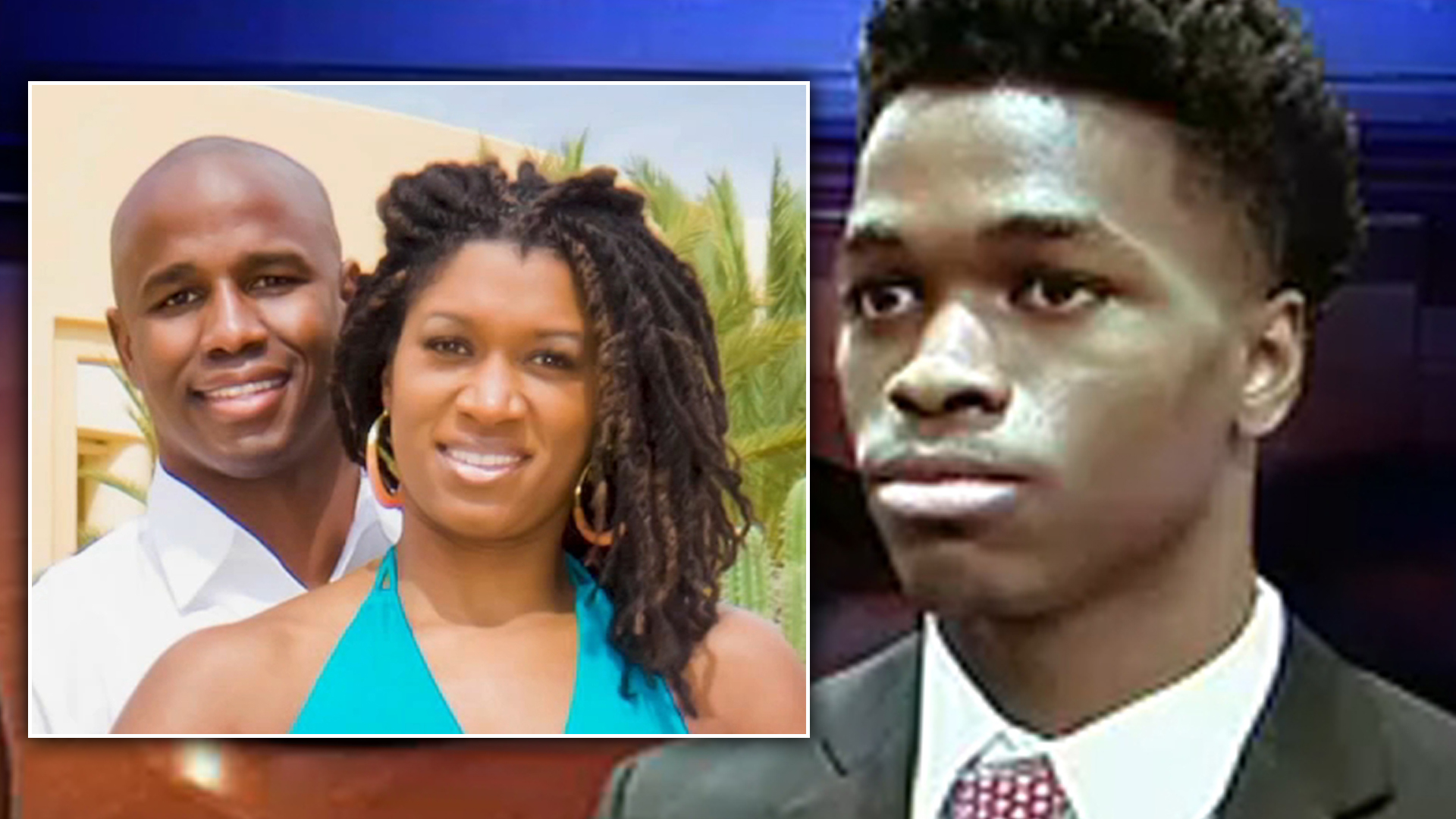