Man in court for 1st time after crash that killed mom, 3 kids 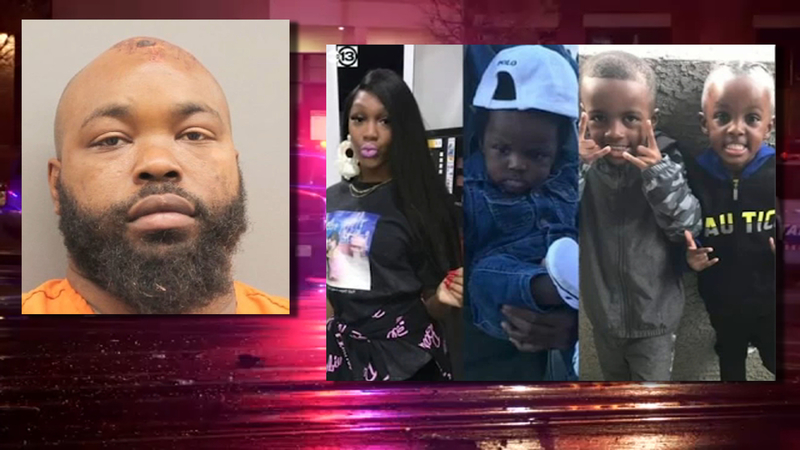 SPRING, Texas (KTRK) -- A man accused of intoxication manslaughter in connection with a northwest Harris County crash that killed a mother and her three children appeared in court Wednesday.

Daniel Canada, 35, was driving on FM 2920 near Gosling in Spring Sunday night when he slammed into the back of a car driven by Porsha Branch, according to investigators. Branch and her 7-month-old died in the crash. Branch's 2-year-old and 5-year-old later died at a hospital. 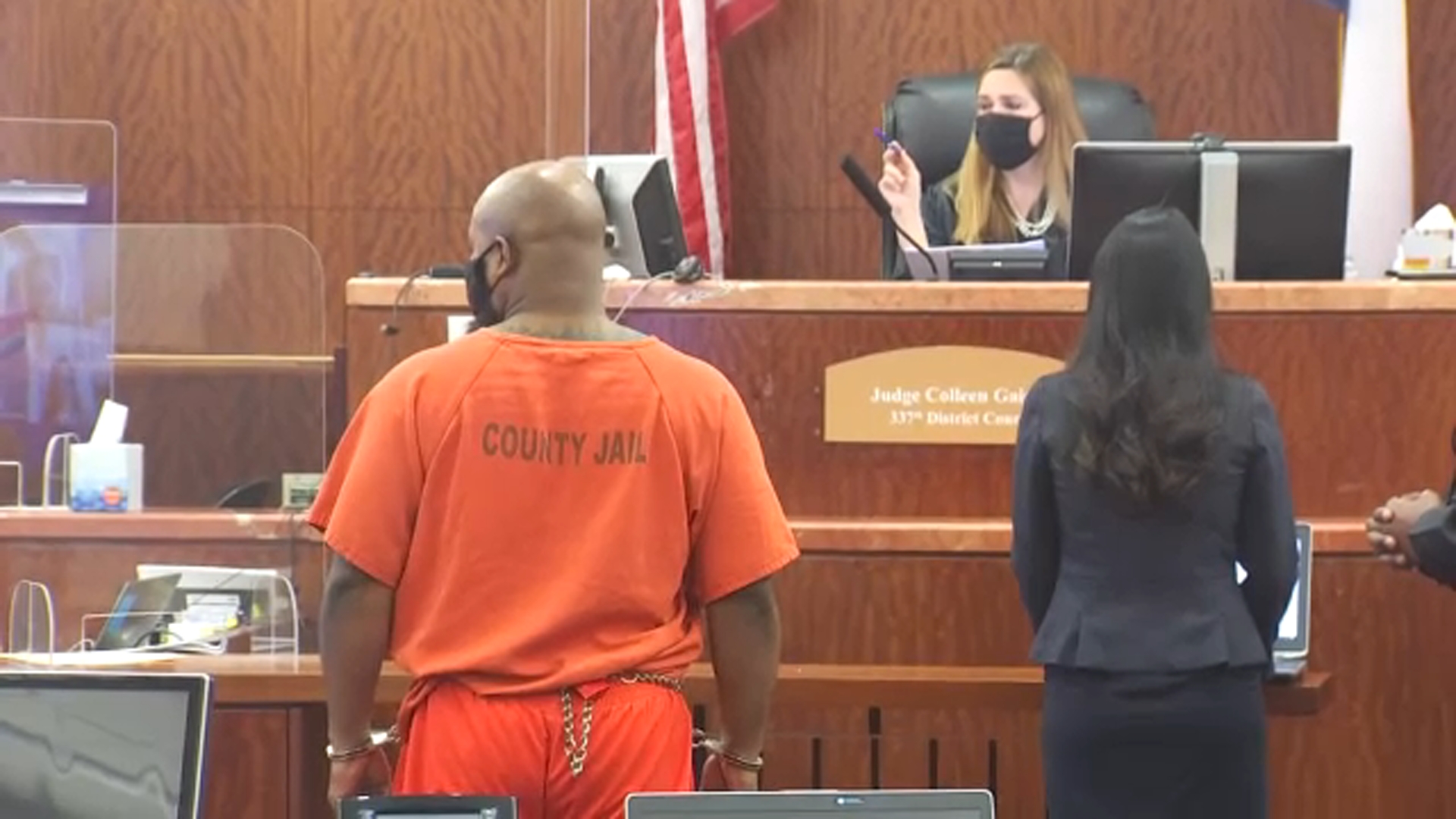 Canada was taken to the hospital with "bumps and bruises."

The impact of the crash caused Branch's car to be pushed into the vehicle in front of her, ultimately causing a seven-vehicle pile-up. Her car went up in flames.

Investigators determined the cause of the accident, and the district attorney's office has accepted four counts of intoxication manslaughter and one count of intoxication assault against Canada.

Canada appeared in 337th District Court Wednesday morning where he was assigned a court-appointed attorney. Another hearing to determine is bond will be set has been scheduled for Friday, March 19.

"This is a tragedy. This is a situation of, again, a possible impaired driver who basically snuffs a family out of existence," Herman said earlier this week. "We at Precinct 4 will do everything we can investigatively to prosecute this individual and hold him accountable."

Herman added that Canada had a blood alcohol level of 0.15% at the time of the crash, which is nearly twice the legal limit in Texas.

A few others involved in the crash also sustained minor injuries, officials said.