Man accused of shooting brother and bystander during fight in N. Harris Co. 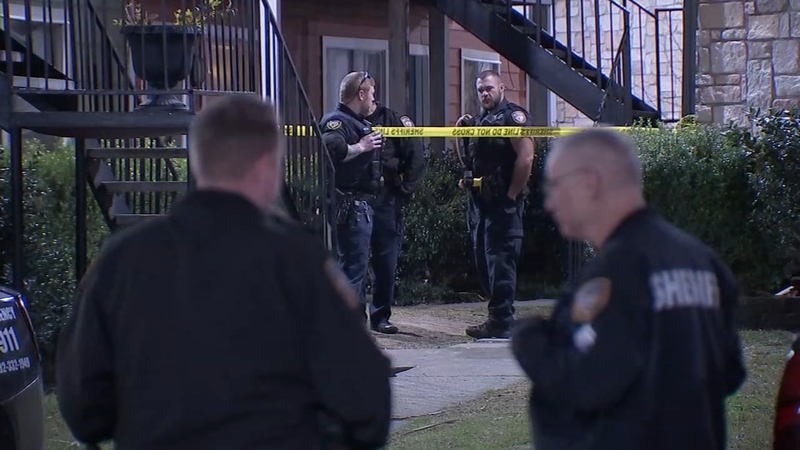 HARRIS COUNTY, Texas (KTRK) -- Two men were shot Sunday night in north Harris County, allegedly by the brother of one of the victims.

The shooting happened around 8 p.m. at a apartment complex in the 990 block of Cypress Station Drive.

Harris County sheriff's deputies said one of the brothers wanted to fight outside, but that's when one of the men grabbed a gun.

When deputies arrived, the suspect didn't want to come out of the apartment. He eventually surrendered, deputies said. A firearm was recovered at the scene.

Both of the men who were shot were taken to the hospital and are expected to survive.