HOUSTON, Texas (KTRK) -- Two people may face up to 20 years in prison after pleading guilty to a COVID-19 fraud scheme, according to U.S. Attorney Alamdar S. Hamdani.

Kinlock and Garza admitted to coming up with a scheme to solicit others to fraudulently apply for Paycheck Protection Program (PPP) loans the Coronavirus Aid, Relief and Economic Security (CARES) Act provided.

The two reportedly used victims' personal information to create falsified documents and applied for a PPP loan on their behalf.

The fraud scheme resulted in at least 241 fraudulent PPP loans, which led to the distribution of more than $1 million.

Kinlock was said to have received at least $709,665 in fee income from people he assisted in securing the fraudulent PPP Loans.

Many people in the Southern District of Texas who applied for PPP loans through Kinlock reported that he attached fake documents to their application without their knowledge and that the applications contained false statements about the number of employees their business had.

Kinlock asked each of his victims to execute a contract with him in which they agreed to share a portion of their PPP loans.

After Kinlock's clients received their PPP loan funds, he would direct the client to send him his fee through various means, including direct deposit into his bank account or electronic payment methods like Zelle, CashApp, or Venmo.

Authorities said Kinlock used the money to pay off his home in Florida. As part of his guilty plea, he has agreed to forfeit that home. 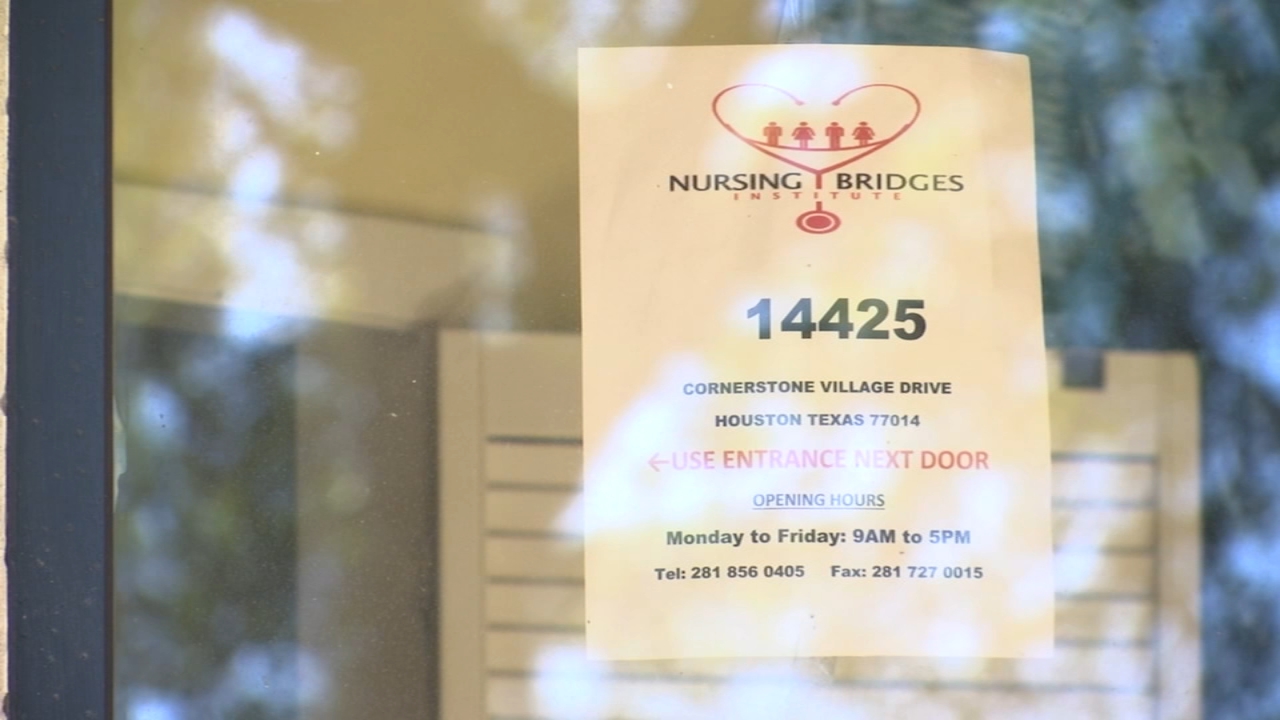