"She's going to end up letting him go because that's the most humane and compassionate thing she can do for her child."

HOUSTON, Texas (KTRK) -- A woman is forced to make one of the most difficult decisions a mother could have to make as her 10-year-old son battles COVID-19.

Zyrin Foots was admitted to the hospital on Sept. 30, and his body has been progressively shutting down, according to his aunt, Ashley Engmann.

Engmann said doctors have given her nephew's mother two options.

"They gave my sister a choice: to amputate his legs and arms or let him go," Engmann said. "Without the amputation, he doesn't have any chance to live. With it, he has a 25% chance."

Foots is a student at Huntsville Intermediate School where his family believes he contracted the virus.

According to the Huntsville ISD COVID-19 dashboard, the district has four active cases.

Aside from the one student, three staff members also have the virus.

Engmann said doctors at Texas Children's Hospital have told them Zyrin's is one of the worst cases they have seen.

"He coded. They did compressions and brought him back," Engmann said. "Three hours later, they got him back and transferred him, and did open heart surgery. It's been a progression since then."

According to Engmann, her nephew contracted respiratory syncytial virus, or RSV. She said Zyrin also is suffering from a rare but deadly COVID-19 complication known as MIS-C. Multisystem Inflammatory Syndrome in children causes inflammation in different parts of the body, including the heart.

"Because his heart couldn't pump blood, he developed gangrene in the legs," Engmann said.

His mother is faced with making one of the hardest decisions as a parent, and has chosen not to let her son suffer anymore.

"She's going to end up letting him go because that's the most humane and compassionate thing she can do for her child," Engmann said.

The family has created a GoFundMe account for funeral expenses.

SEE ALSO: More than 140,000 US children lost a caregiver during the pandemic, new CDC study suggests

Doctors decode the differences between RSV, flu and COVID 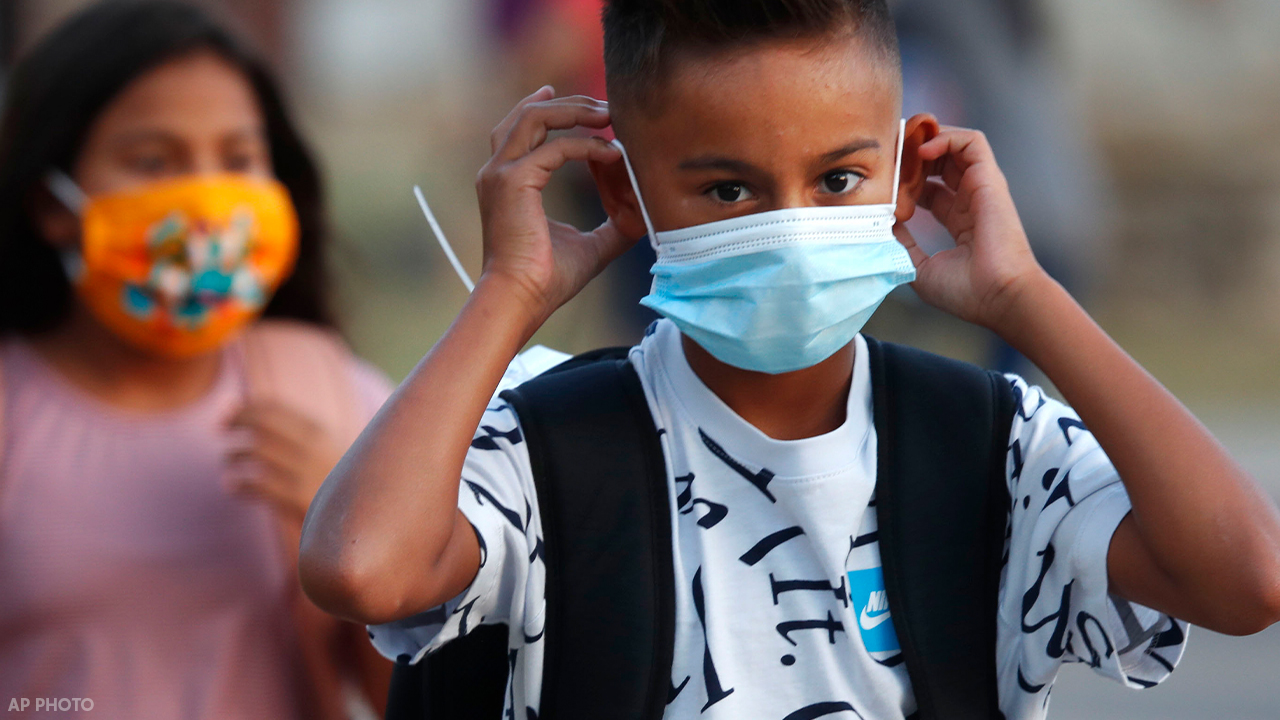 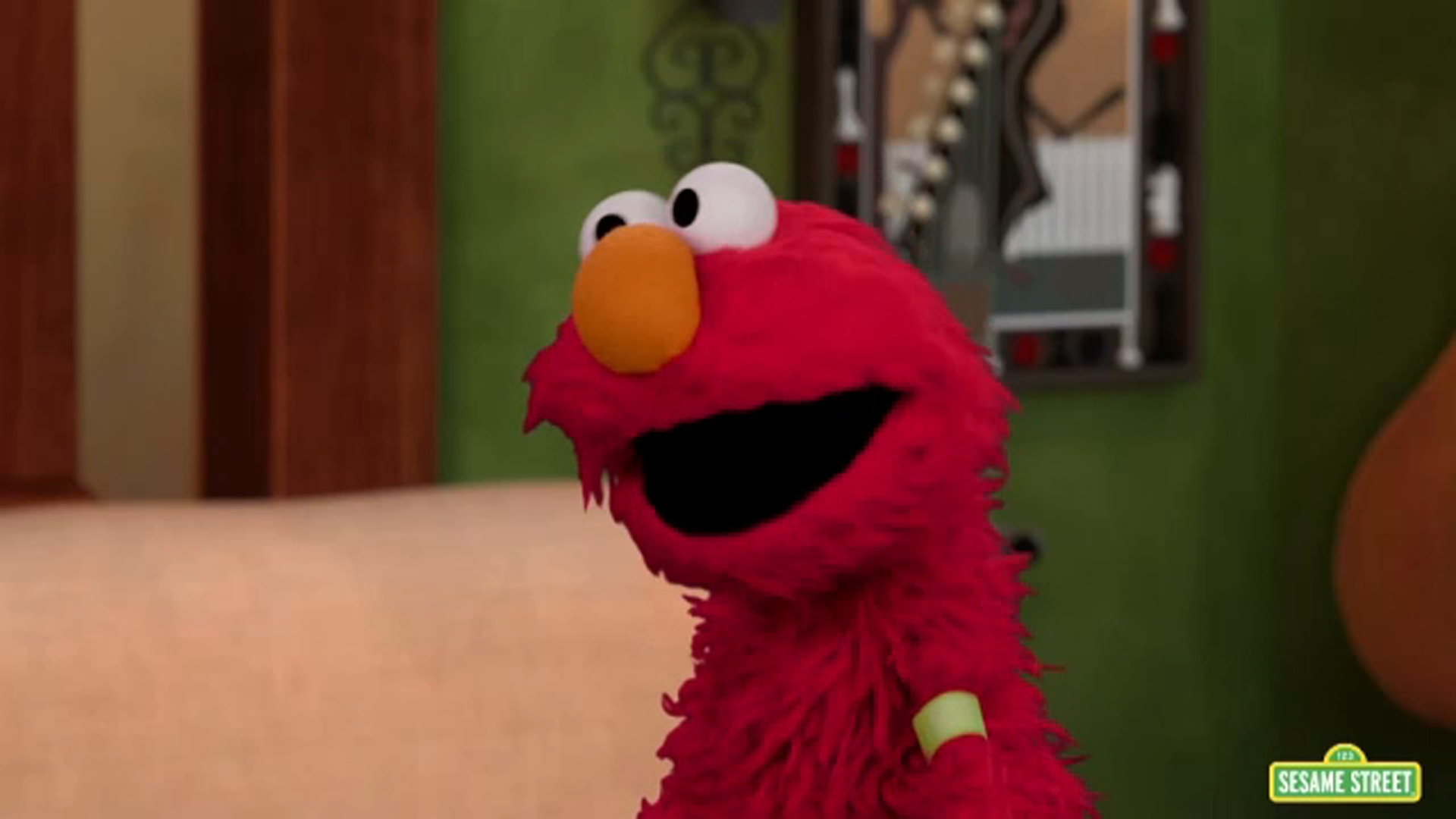