Some parents kept their children home from school while others showed up to district headquarters to protest against HISD's mask policy.

Republican Texas Gov. Greg Abbott's executive order that forbids school districts from imposing mask mandates on schools to prevent the spread of COVID-19 has been upheld by a divided federal appeals court panel.

Families of seven children with disabilities - the court record listed Down syndrome, asthma, attention deficit hyperactivity, epilepsy, heart defects and cerebral palsy, among others - had sued, saying the children were vulnerable and that the lack of a masking requirement at their schools endangered their health.

Writing for the majority in a 2-1 ruling Monday, Judge Andrew Oldham said there are other options for schools to accommodate the children's health concerns. He specifically mentioned vaccines, plexiglass barriers, use of hand sanitizer and social distancing.

SEE ALSO: HISD removes mask mandate, but some parents think it should remain

"It is plainly within the State's power to remove one possible accommodation from consideration, so long as other reasonable options remain," Oldham wrote in the opinion issued Monday, rejecting arguments that the prohibition on mask mandates violated the Americans with Disabilities Act and other federal law. Judge Don Willett concurred in the judgment.

Judge W. Eugene Davis dissented. Davis agreed that the lower court injunction was "overbroad." But, he said, the courts should allow the school districts to impose mask mandates at the schools attended by the seven students.

"Because of their disabilities and based on the testimony of their personal physicians, the district court found that because of their heightened susceptibility of contracting COVID-19 and, if contracted, a heightened risk of severe illness or death from it, the children could not safely attend school where they would be in close proximity to unmasked students or staff members," Davis wrote. 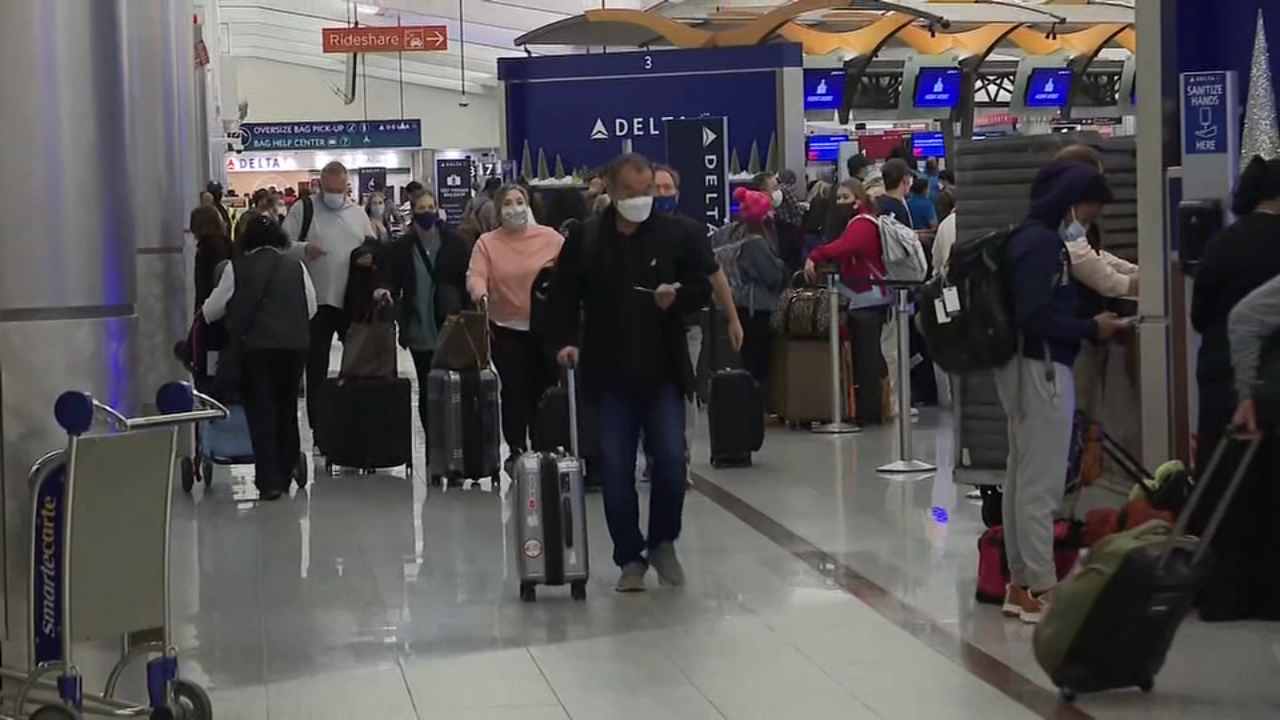