A horrific act of family violence led Houston police officers to a home in north Houston. Here's what they found.

HOUSTON, Texas (KTRK) -- A couple was stabbed to death inside of their own home Tuesday night in north Houston, allegedly by their own adult son.

Nickie Costello, 35, has been arrested and charged with capital murder after police found his parents, David Morgan and Juanita Costello, dead from multiple stab wounds.

It happened just after 9 p.m. at a home on East Tidwell near Werner Street.

According to police, 911 dispatchers received a call about the stabbing.

Authorities told ABC13 a family friend was inside when an argument started between Nickie, David and Juanita. As it escalated, the witness ran and presumably called 911.

The SWAT team was initially called because officers thought Nickie was still inside the house.

It was later determined he left in a car and crashed on the I-45 feeder at Gulf Bank.

Nickie had injuries, but it's unknown if they were from the crash or the earlier fight.

He was taken into police custody and remains at the hospital.

The house where the stabbing occurred is covered in ads for psychic readings.

ABC13 has learned the owner of the home rented it to David and Juanita about two years ago.

"I spoke to him on Monday. He was sitting outside and I stopped and he waved and I talked to him briefly. That's the last I've seen of him," said the owner, describing the last time he heard from the husband.

According to the owner, who said his name is Mr. Dickerson and did not want to be on camera, the husband owned a paint and auto body company and the wife was a psychic.

Dickerson said he never expected something like this to happen at his property.

"That surprised me, but you see it on TV and hear about it a lot," he said. 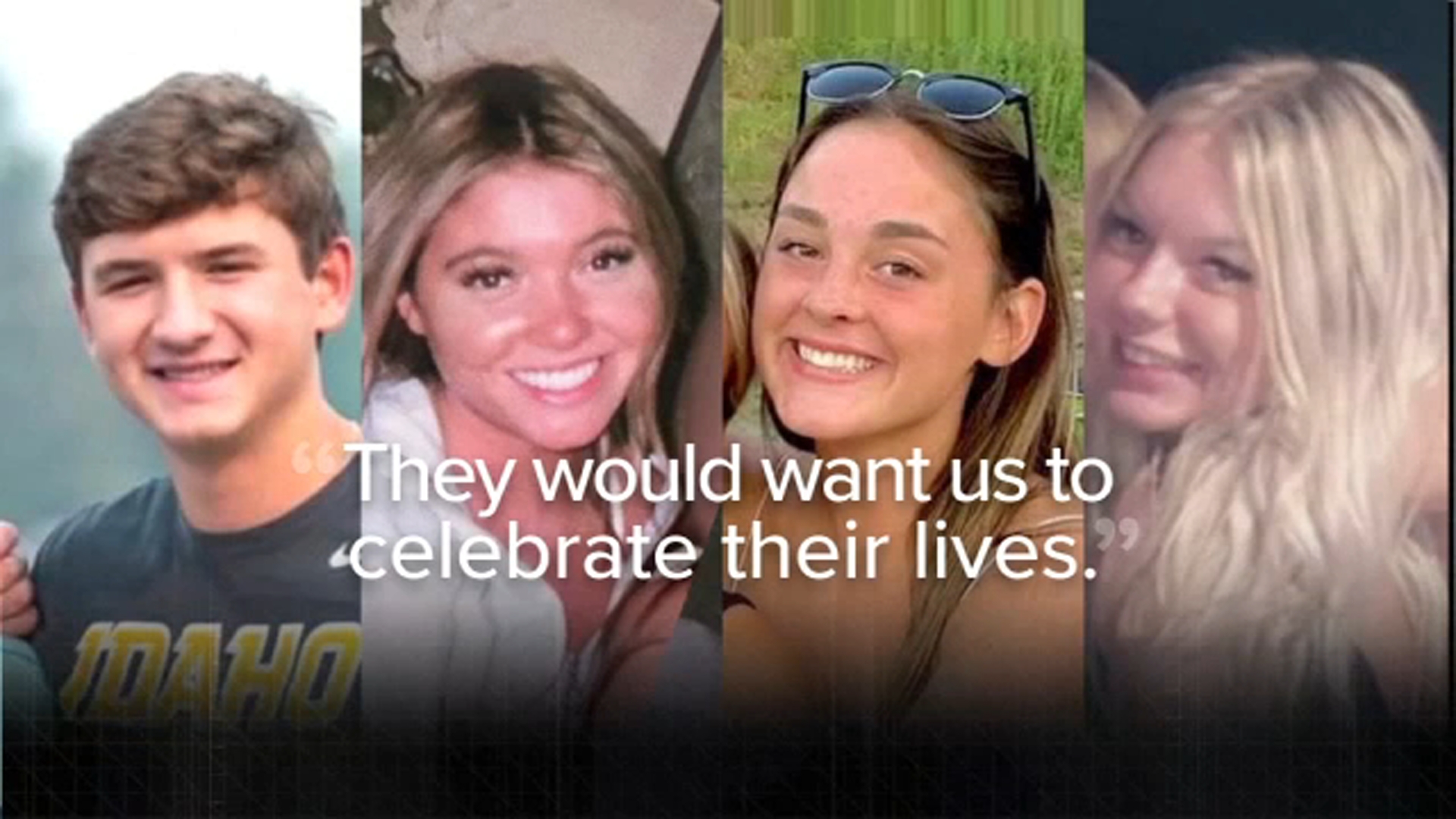