By BY KATE MCGEE, The Texas Tribune
HOUSTON, Texas -- The Texas Supreme Court has extended its emergency eviction relief program for tenants behind on rent through at least March 15, postponing the program's expiration date by a month and a half.

The move comes after Congress passed a stimulus bill Monday extending the federal moratorium on evictions through the end of January. The moratorium order was set to expire at the end of the year.

The state created the Texas Eviction Diversion Program earlier this fall with the help of $171 million in CARES Act funding, the vast majority designated for rental assistance. Around $4 million was designated to fund legal services. The program tries to reduce the number of evictions during the pandemic by allowing a landlord and tenant to reach a resolution when a tenant is unable to cover the rent.

If both the landlord and an eligible tenant agree, the state pauses an eviction proceeding for 60 days. A landlord can decide to resume eviction proceedings during that 60-day period. If not, the program would cover past-due rent and dismiss the eviction case, including five months of past-due rent and up to six months of additional assistance. The landlord receives the money, and the tenant can remain in the home. Court records are also sealed, preventing future landlords from viewing them.

"The Texas Eviction Diversion Program is crucial to our state's response to COVID-19, and it will help many families recover from the impact of the pandemic without the looming threat of eviction," Abbott said in the release. "This innovative partnership, coupled with the renters assistance provided through CARES Act funding, will strengthen our economic recovery efforts and provide a lifeline to renters and property owners alike."

Since the pandemic began in March, more than 3.5 million Texans have filed for unemployment, and staying current on rent has become a main concern of Texans who have lost their jobs or had their hours cut. According to a survey done in late August by the U.S. Census Bureau, 36.8% of Texans said they were somewhat or very likely to face eviction or foreclosure in the next two months. Data from the Princeton-based research center The Eviction Lab shows that eviction filings have increased in some of Texas' largest cities since a statewide moratorium ended in mid-May.

The Centers for Disease Control and Prevention announced a new nationwide eviction moratorium earlier this month that will last until Dec. 31.

Since then, the Texas Supreme Court ordered every eviction citation to include information about the moratorium, as well as the form that tenants are required to fill to seek protection from being evicted.

Christina Rosales, deputy director of the advocacy organization Texas Housers, said that Abbott's new program was "unprecedented" and a "good start," but more needs to be done to avoid an increase in evictions in January, when the CDC moratorium expires.

"In Texas, tenants can be evicted because of nonpayment of rent. The thing that will keep them housed is rent assistance," Rosales said. "Legal assistance, right to counsel and eviction diversion will help manage the crisis, but if we want to steer our way out of the crisis, we will need more rental relief."

Texas' most populated cities and counties have created similar rent-assistance programs, mostly using CARES Act funding, too. These have experienced high levels of demand. San Antonio offered residents $50.3 million for rent and legal assistance, which city officials expected to be tapped by the end of this month. Since then, the city has added $24.1 million to the program, which is expected to last until mid-December. In Houston, the first round of a $15 million rental assistance program was drained in 90 minutes. Since then, the city announced a new $19 million program. 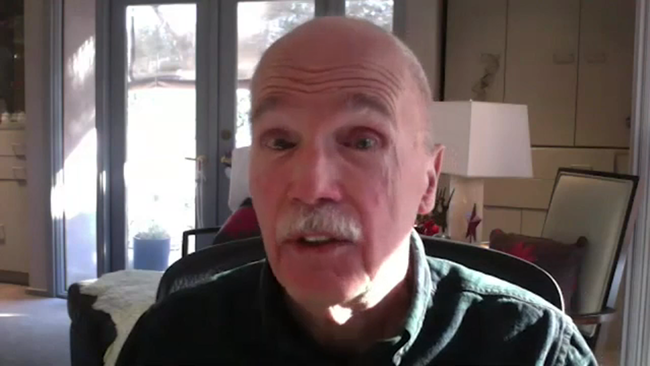