Online predator caught with 12-year-old in Stafford after being tracked in real-time, police say

An online predator abducted a 12-year-old girl from her Del Rio home and was caught in Stafford with the help of license plate readers, police say.

DEL RIO, Texas (KTRK) -- In a case that spanned nearly 350 miles, investigators say a 12-year-old girl was rescued from an abduction thanks to the help of license plate reader technology.

"If it wasn't for this technology, we would not have had a clue what direction he went in, where he was going, or where he came from," Del Rio Police Chief Frank Ramirez said.

Investigators said on Jan. 5, they were called to a home in Del Rio where her parents reported her missing.

Police told Eyewitness News that they believe the two met on Instagram and Quintanilla likely groomed the young girl into trusting him.

"He knew exactly what he was doing. He went out of his way; he went to pick her up. We know what his intentions were," Ramirez said.

He said Quintanilla then drove the young girl nearly 350 miles away from her home to Stafford, Texas.

But this online predator was stopped through license plate reader technology, according to police.

Investigators said they got his license plate from home and neighborhood surveillance video and were able to plug his plate into a license plate reader network.

Not only could they see his route from Houston to Del Rio, but they could track his path back to the Houston area in real-time.

Del Rio police notified authorities in Stafford with an address they believed he was heading to.

"So, when (Quintanilla and the girl) pulled up, Stafford police were waiting for them. They were able to get him in custody pretty immediately and close this up pretty quick," Ramirez said.

Ramirez said the 12-year-old girl was found in good health and unharmed.

She has been reunited with her family in Del Rio.

"It's a shame that this happened, but this is a good reminder and a wakeup call for all of us that we need to look and be aware in our child's lives," Ramirez said.

He advises parents to keep close tabs on their child's social media interaction and make sure their child knows they have access to their accounts.

Quintanilla is charged with unlawful restraint of a minor. His bond in Val Verde County was set at $200,000. 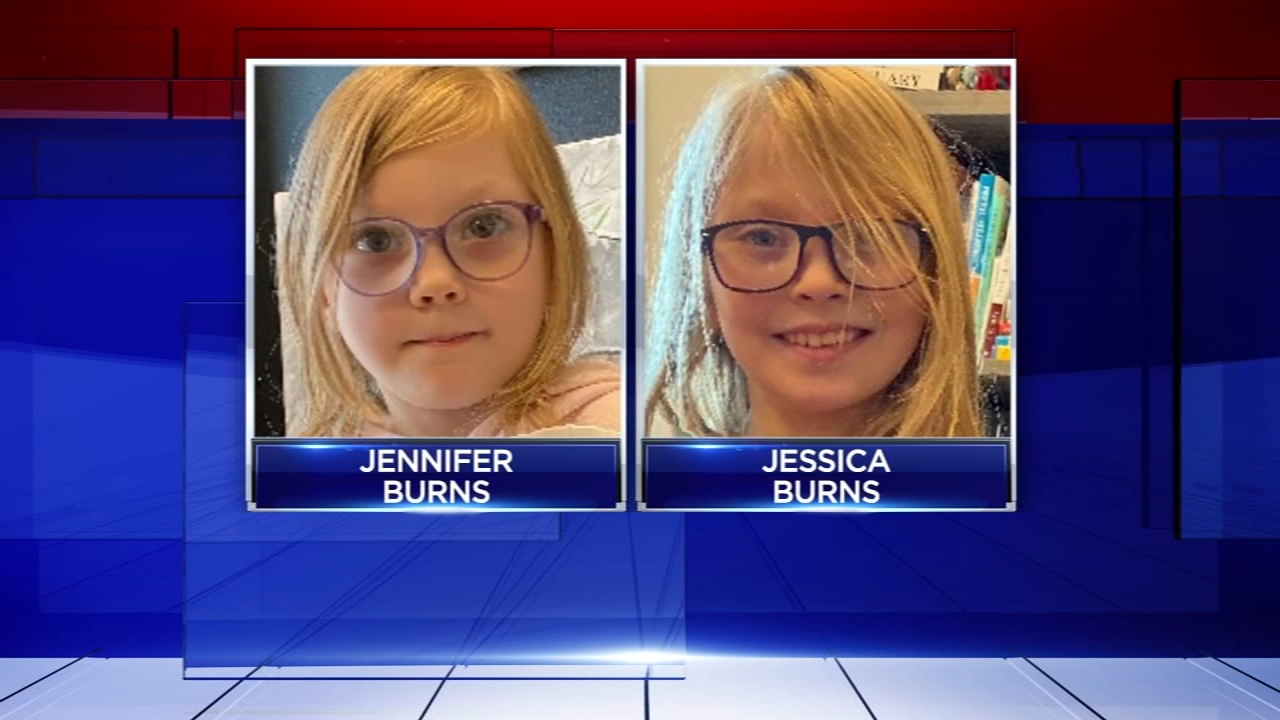 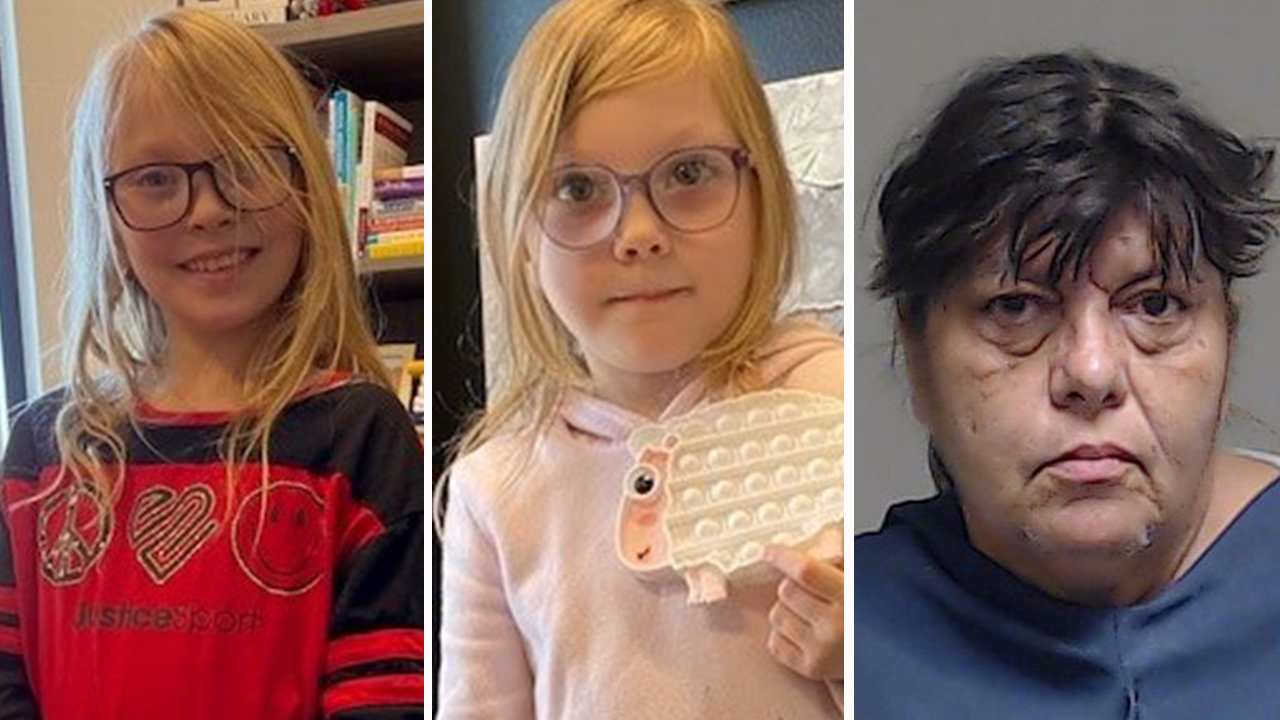 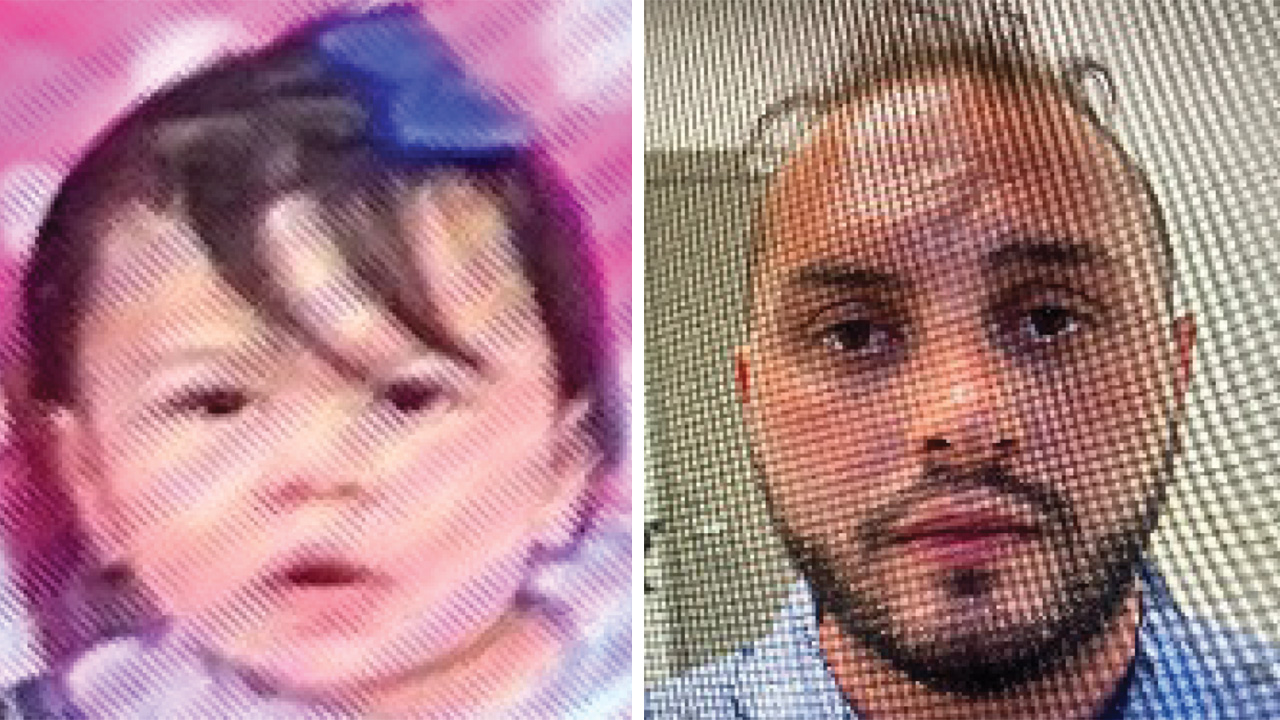 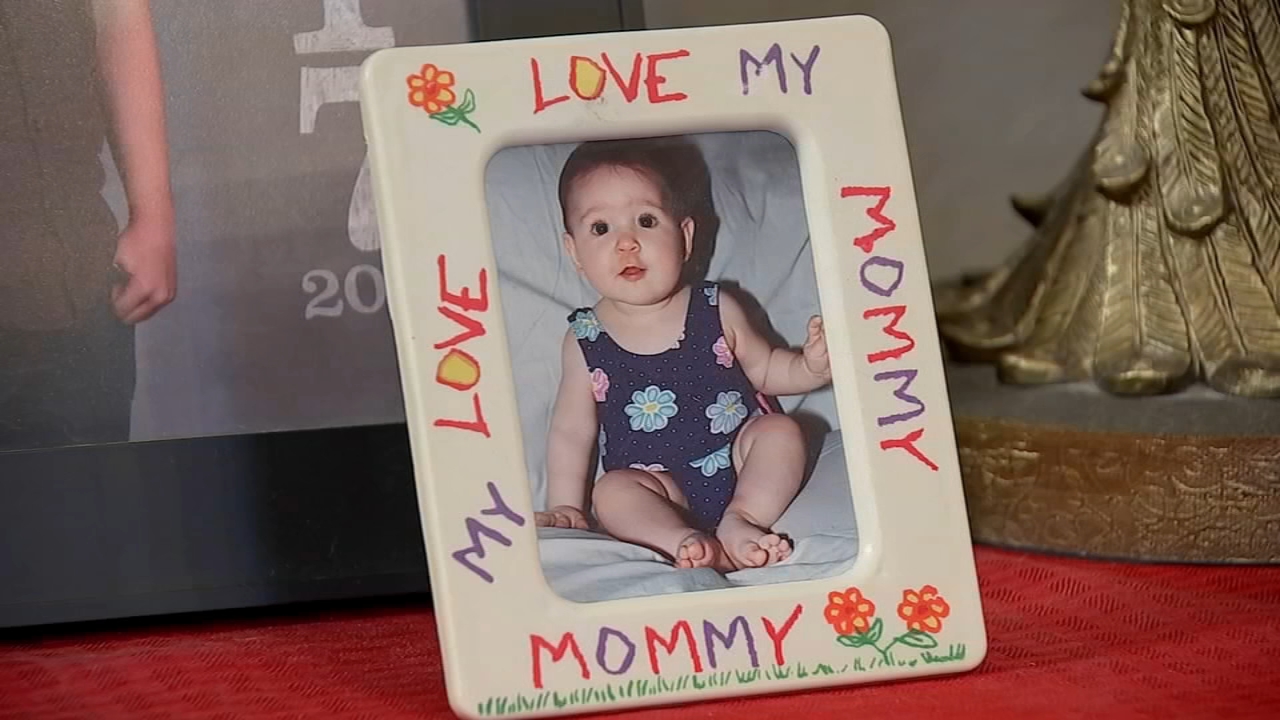