On Tuesday, Cox was sentenced for each of the receiving and possessing convictions, respectively, which will run concurrently for an 84-month term of imprisonment in total.

Cox was also ordered to pay $9,000 in restitution to the victims and will serve 10 years on supervised release following completion of his prison term, officials said.

Officials said that during that time, he will have to comply with several requirements that will restrict his access to children and the internet and will also be ordered to register as a sex offender.

In 2016, authorities said they discovered Cox using peer-to-peer file sharing software to obtain child pornography and seized many devices after executing a search warrant at his home.

According to authorities, further examination revealed the devices contained 32 images and 62 videos containing child pornography, as well as search terms that indicated his sexual interest in children.

Cox was reportedly allowed to remain on bond and voluntarily surrender to a U.S. Bureau of Prisons facility to be determined in the near future. 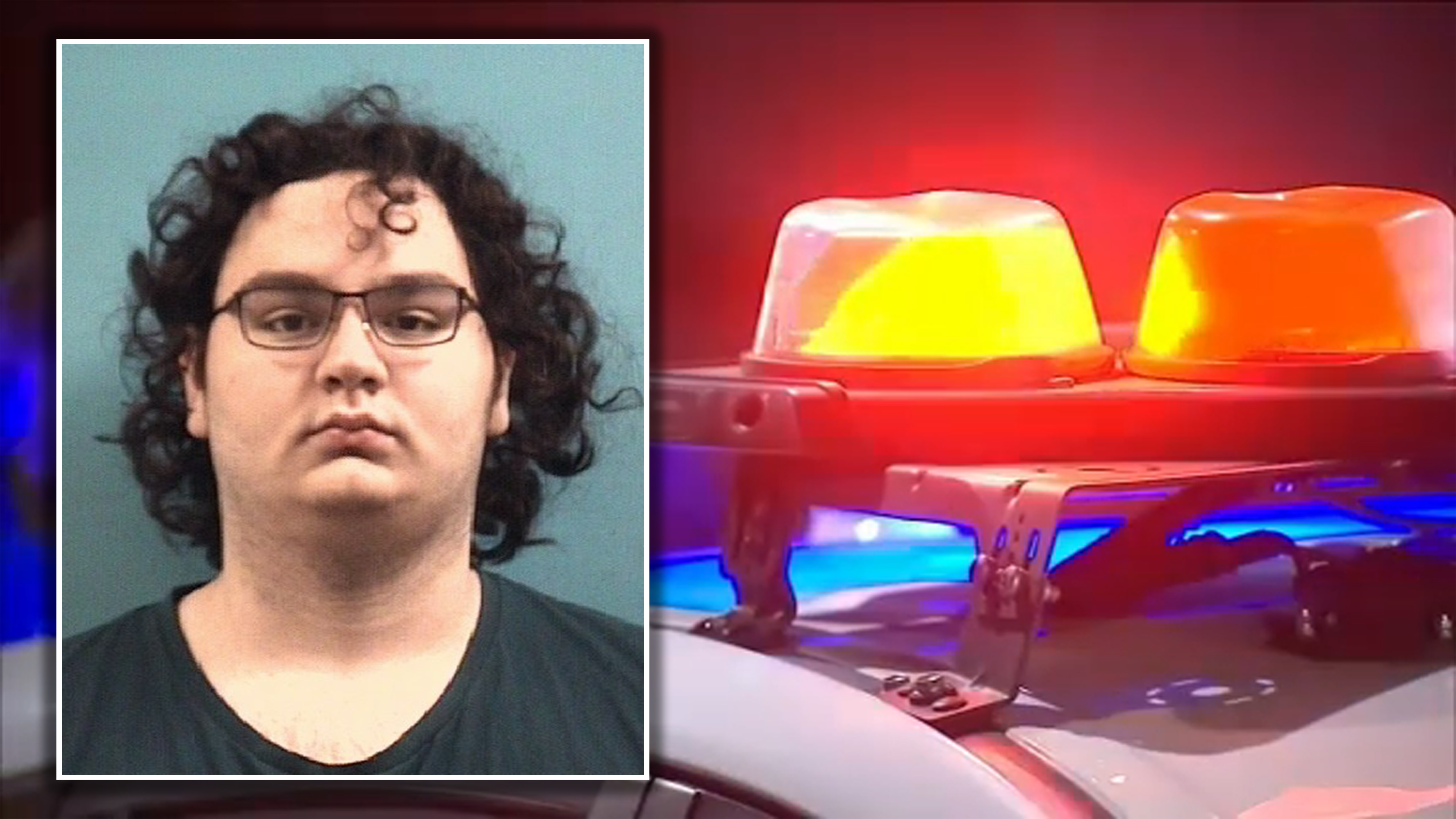 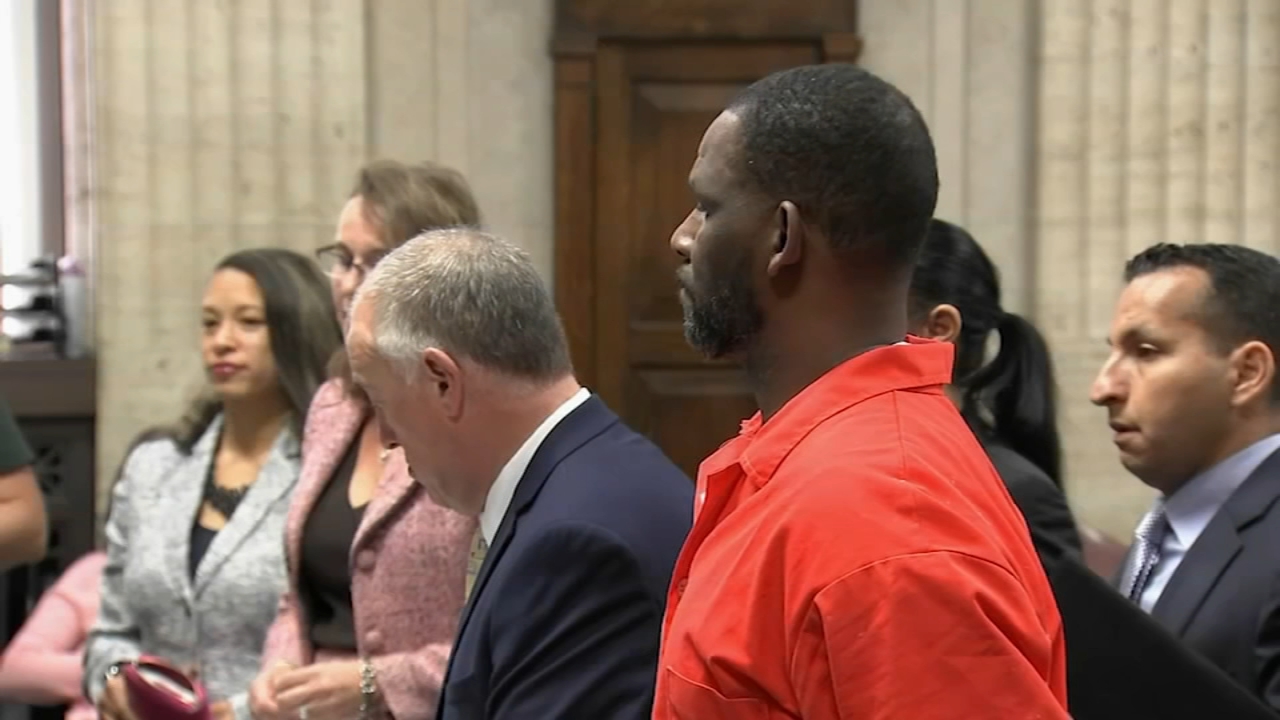