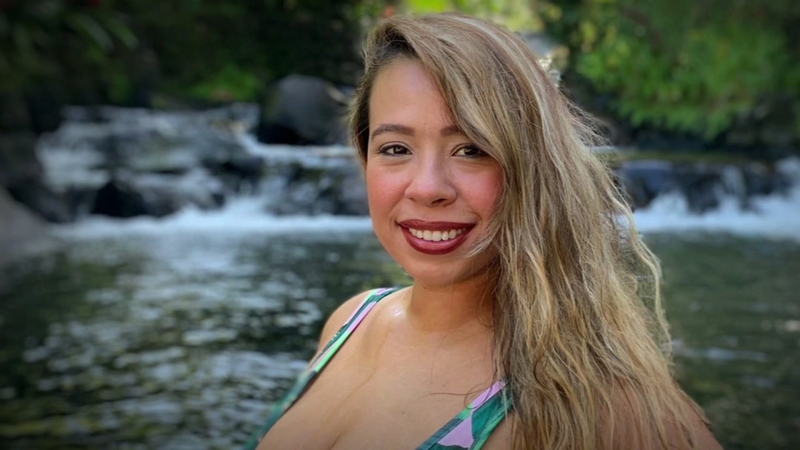 TAMPA, Florida -- The father of a Florida woman who went missing while celebrating her 36th birthday in Costa Rica has identified her body, which was found near the villa she rented.

A posting on the "Finding Carla " Facebook page says Costa Rican authorities allowed the family to view her body, which was found Monday half-buried and covered in plastic near the Airbnb villa that Carla Stefaniak, of Miami Beach, had rented last month.

An autopsy found stab wounds on her arms and neck, and the cause of death was determined to be a blow to the head.

On Tuesday, Costa Rican officials arrested 32-year-old Bismarck Espinosa Martinez, a guard at the Villa Buena Vista resort near San Jose. He reportedly lived in the room next to where Stefaniak was staying.

Investigators say blood was found in his apartment and that testimony he gave did not match with CCTV footage and other witness statements.

Officials say he had the time and space to commit the crime and became a suspect because of the investigation, after testimony he first gave was not compatible to the rest of the evidence.

Stefaniak traveled to Costa Rica to celebrate her birthday, leaving on Thanksgiving Day. But she had not been heard from since last Tuesday.

Stefaniak's sister-in-law, April Burton, flew with her, but Burton flew back one day early.

The pair had planned to stay in beach towns, and they posted photos and video to social media documenting their trip.