Carjacker pulled 72-year-old out of car in her driveway in NW Houston, victim says

Collin Welch, 23, reportedly pulled a 72-year-old woman out of her car in driveway on Misty River Road. He has been charged with aggravated robbery.

HOUSTON, Texas (KTRK) -- A 23-year-old has been arrested for carjacking an elderly woman while she was in the driveway coming home from work in northwest Houston.

The 72-year-old woman, who asked to remain anonymous, said she was in her car on Misty River Road when a man approached her.

"He walked up and just grabbed me out of my truck," she said. "I fell onto the ground, on the grass."

She said the carjacker, identified as Collin Welch, drove off before crashing into a home across the street.

A neighbor took cellphone video of the aftermath.

Welch was arrested shortly after.

According to records, Welch has been charged with aggravated robbery.

The victim's car has since been returned. While there is damage to the front and back, she says she's just happy the outcome wasn't any worse.

"I'm blessed he didn't have a weapon or anything," she said.

She also wants to warn others to be careful, even outside your own home.

"Watch your surrounding and be careful," she said. "I'm fine now. I calmed down. My adrenaline was up, my blood pressure [was up]. EMS came and checked me out."

Welch has not made bond and is still behind bars. 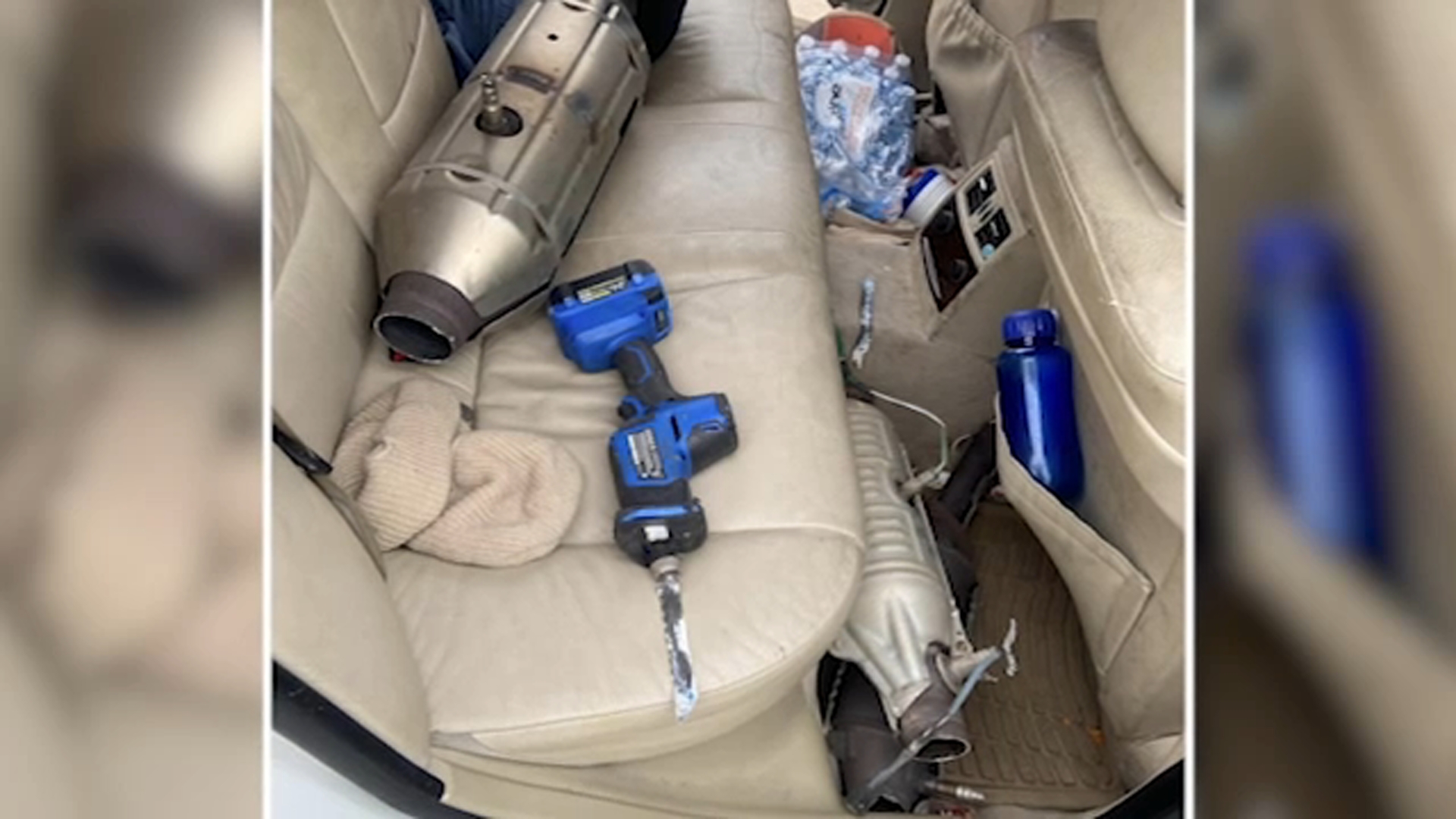 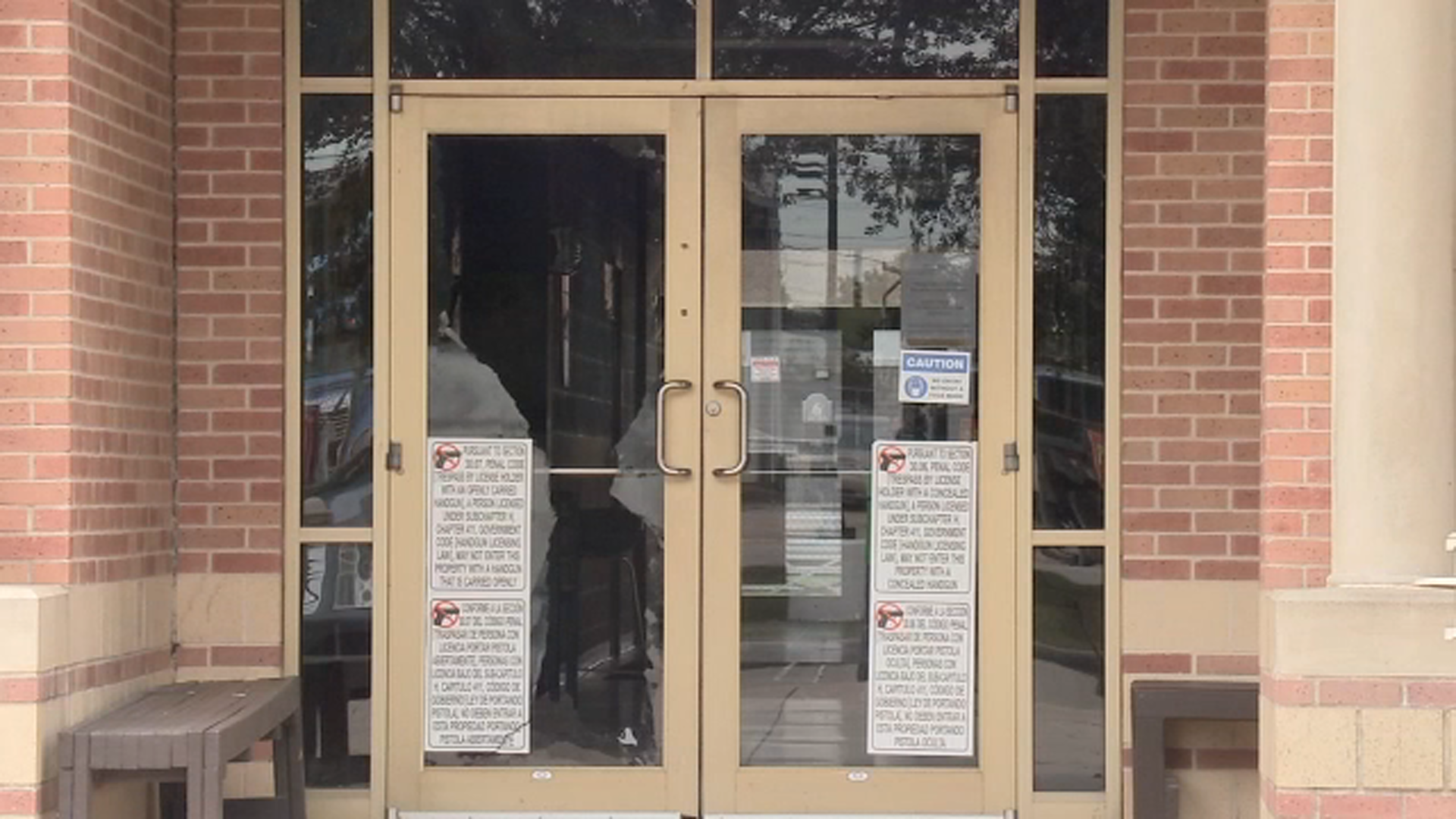 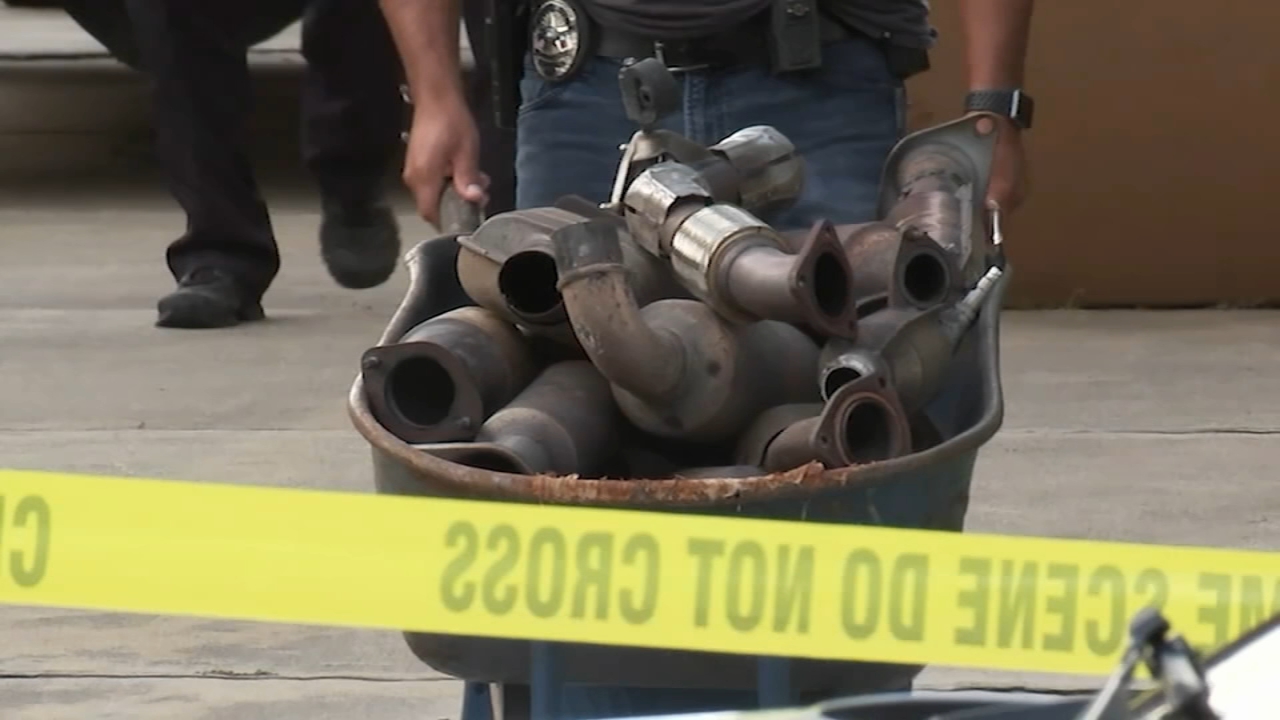