ABC13 found at least two cases where this all happened. Both victims are hoping surveillance footage can help police pin the suspects to the tow trucks. ABC13's Brooke Taylor shares what police are saying in the video above.

The most recent theft happened around 12:30 a.m. Tuesday along Carnelian Drive. Robert Luna noticed his pickup truck that was parked outside of his home was gone.

When he went to check surveillance footage, he noticed someone driving a white tow truck pulled up to the pickup and stole it.

In the video, the tow truck is seen backing up, attaching the pickup truck to the back, and in less than 60 seconds, the driver takes off.

"It wasn't labeled," Luna said. "It was a tow truck, but no stickers or nothing."

After filing a police report, Luna decided to start his own investigation and it worked. He found his pickup abandoned nearby.

"It was about half a mile away from the house," Luna said.

Luna thought he was in the clear when he noticed nothing inside was missing, until he tried to turn his car on.

"It made this loud noise and I was like 'Oh, they stole my catalytic converter.'"

A week earlier, about 30 minutes away on Dennis Street, a different tow truck was caught on video doing the same thing. It takes the suspect in that case about 30 seconds to steal another pickup truck.

The victim in that case said he parked his truck across the street because it didn't fit in his garage.

According to a police report, the truck was found on the side of a road, with the windows smashed - it also wouldn't start. While police search for the suspects in both cases, Luna is hoping to spread awareness.

"I just wanted to put this out in the open so this doesn't happen to other people," Luna said.

Unfortunately, using tow trucks to steal vehicles around the city is nothing new, according to police.

The incidents remain under investigation. 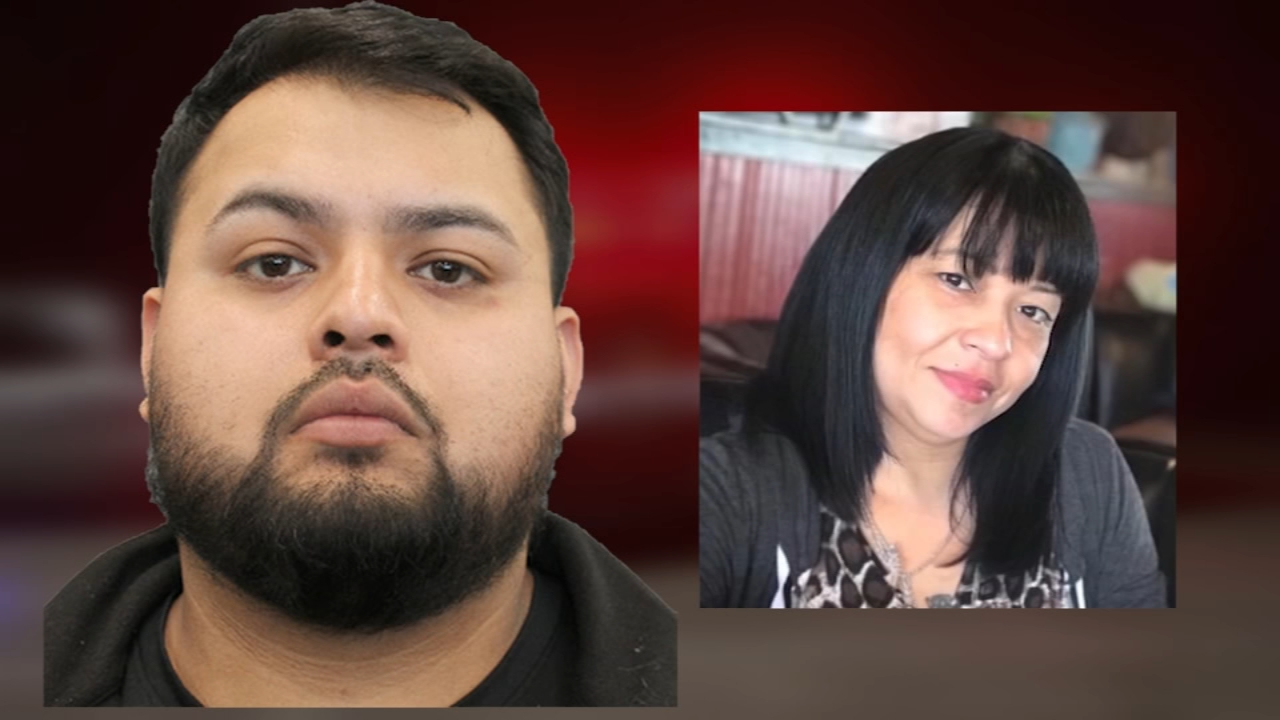