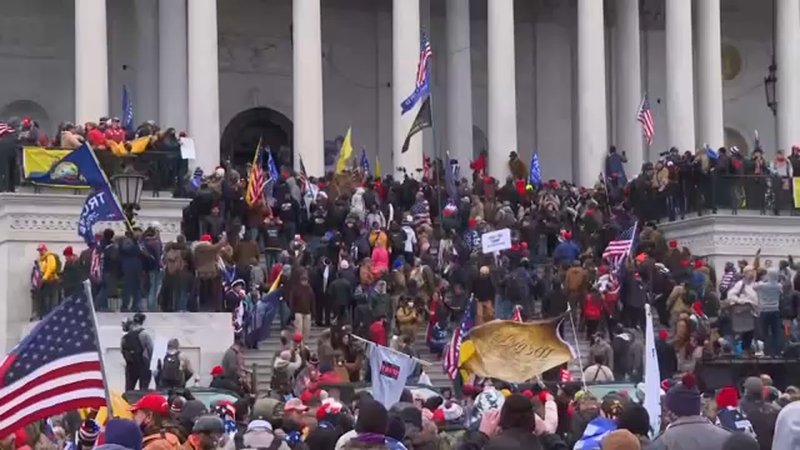 A coalition of over 70 groups based in Texas are calling for the resignation of state leaders who were complicit in the attack on the Capitol earlier this month.

A virtual press conference was organized by Indivisible Houston, a group that says it advocates political unity and accountability, with the intention of listing the politicians and accusing them of treason.

Daniel Cohen, the president of the organization, said the group is demanding that these Texas politicians resign after the group accused them of inspiring, encouraging and abetting the pro-Donald Trump mob that stormed the Capitol.

"They have made a mockery of democracy by embracing the fascist rhetoric of a far-right figurehead with a far-right movement behind him," Cohen said in a press release. "They have suppressed votes while lying about the nature of our election system, sullying our elections while opposing their legally legitimate losses."

Five people died in the violence on Jan. 6.