Man wanted in murder of ex-girlfriend after she's found shot at apartments in N. Harris County

If you have information about Cameron Davis' whereabouts, call the Harris County Sheriff's Office Homicide Unit at 713-274-9100

Do you have information about a man wanted for murder? Authorities say that he killed his ex-girlfriend and fled.

HOUSTON, Texas (KTRK) -- Authorities have identified the suspect they are looking for in a domestic violence shooting that left a woman dead in north Harris County on Thursday.

At about 11:45 a.m., sheriff's deputies responded to a shooting call at 910 Cypress Station Drive.

When they arrived, they found a woman dead from multiple gunshot wounds.

She has been identified as Ryniscia Sanford.

The sheriff's office says Sanford had been arguing with her ex-boyfriend, identified as Cameron Davis, before the shooting.

Authorities say Sanford had been involved in an ongoing domestic situation with Davis, who was identified by witnesses as the person who shot her.

An arrest warrant for murder is out for Davis, who reportedly fled the scene on foot.

Anyone with information about Davis' whereabouts is asked to contact the Harris County Sheriff's Office Homicide Unit at 713-274-9100 or contact Crime Stoppers of Houston. 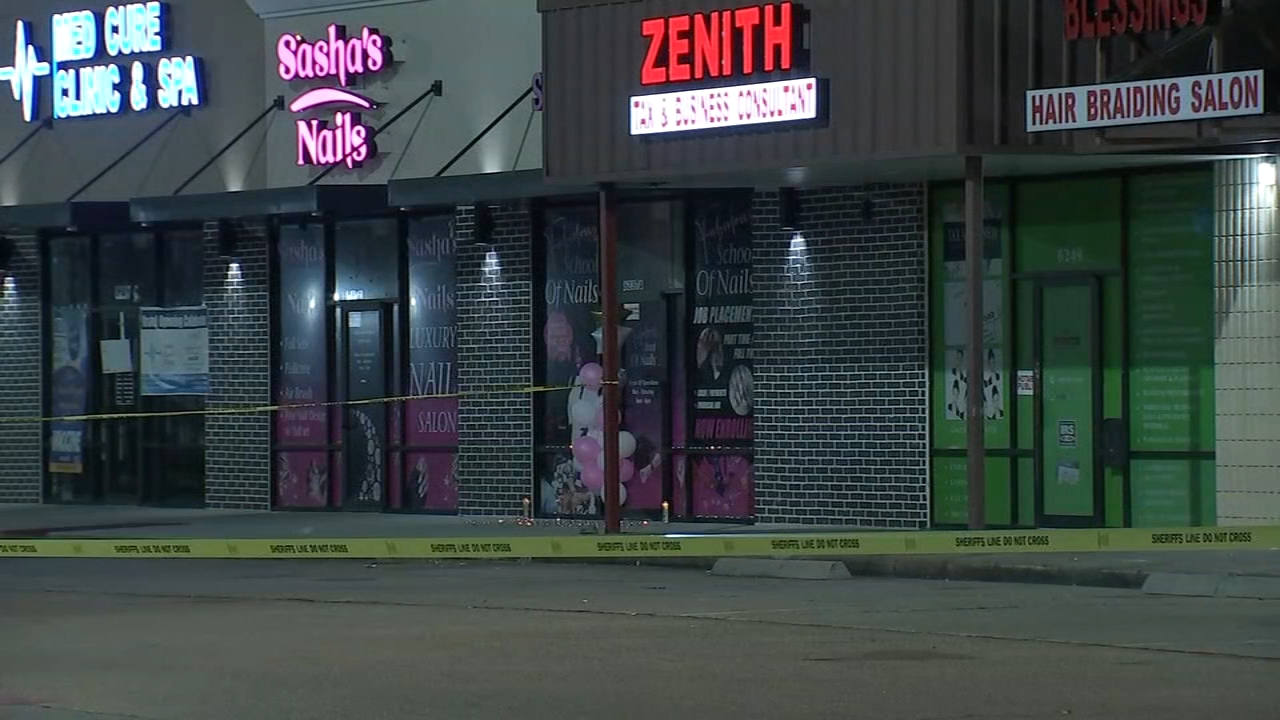