A Brazoria County deputy was injured while trying to stop a shoplifter at a Target on the 3000 block of Silver Lake Village Drive, officials said.

PEARLAND, Texas (KTRK) -- Officials have said a Brazoria County deputy was injured after attempting to get a shoplifting suspect out of their vehicle.

According to officials, the deputy was given the suspect's vehicle description and was able to stop the shoplifter in the parking lot.

Lieutenant Jeff Mink with the Criminal Investigations Division said the deputy then got out to make contact with the suspect. That's when the suspect hit two cars and was driving toward the deputy.

The deputy then discharged his weapon and struck the suspect, Mink said.

The suspect drove off, left the vehicle in Houston, and was later picked up by an unknown person and taken to Ben Taub Hospital, officials said.

The shooting occurred outside a busy shopping center where many families were doing back-to-school shopping, and thankfully no one else was hurt.

Jose Umana took his 3-year-old daughter to get shoes before she went back to school this week and heard the bullet from inside the store. When he went to leave, he realized his parked car was one of the cars hit by the suspect.

"When I heard the gunshot, I threw her behind me," Umana said. "You never know what's going to happen. You never know where the bullet is coming from. So we just basically hid behind something."

The deputy only had minor cuts after trying to break the window of the suspect's vehicle. 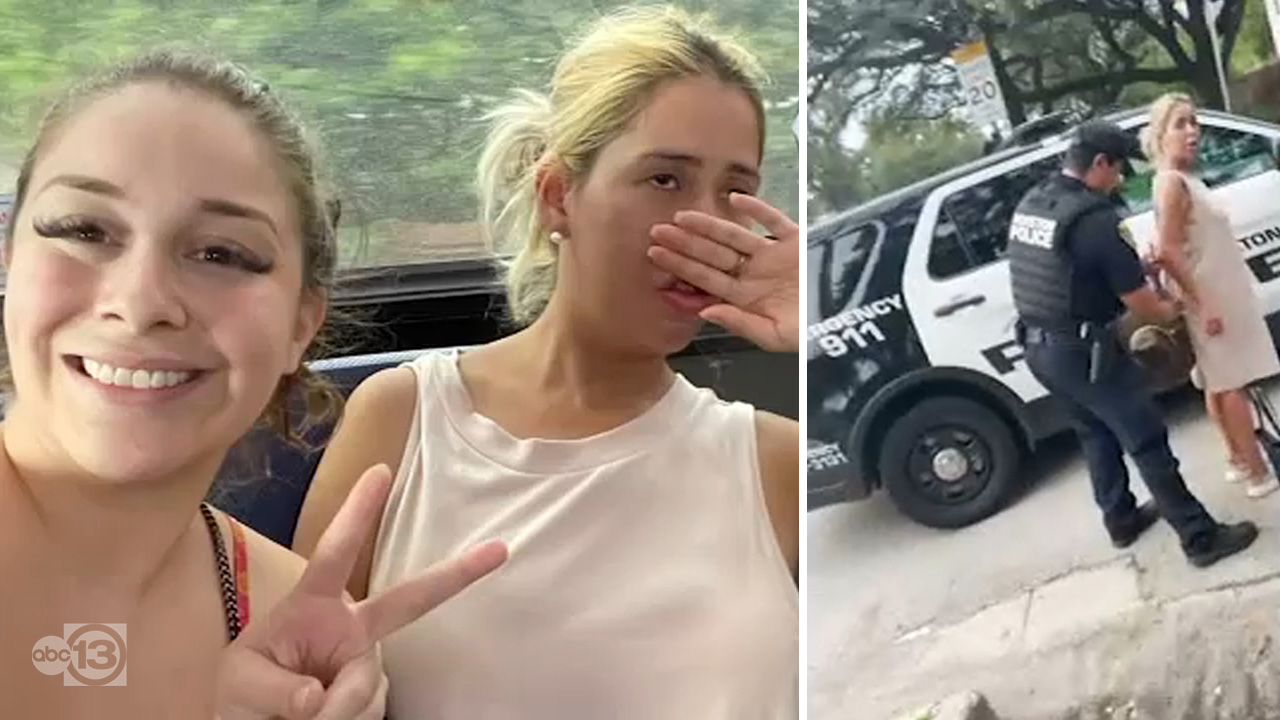 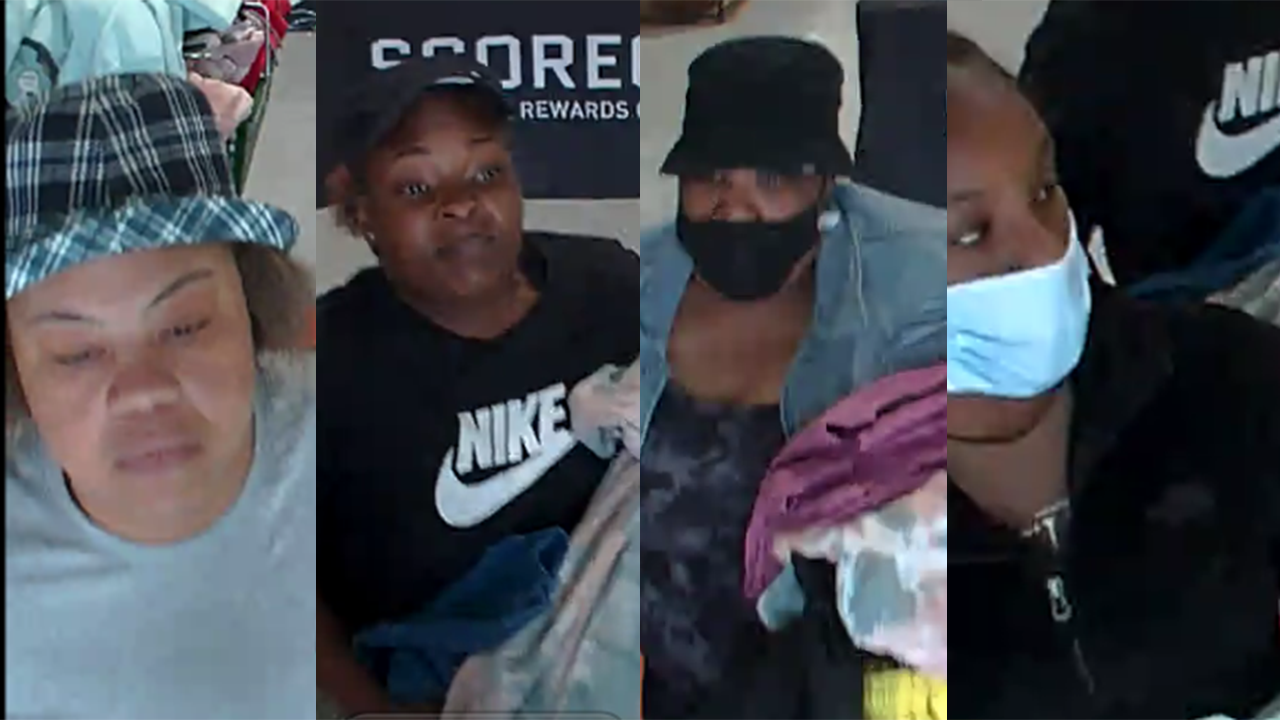 Women steal $1,000 worth of clothes from Dick's Sporting Goods: Video 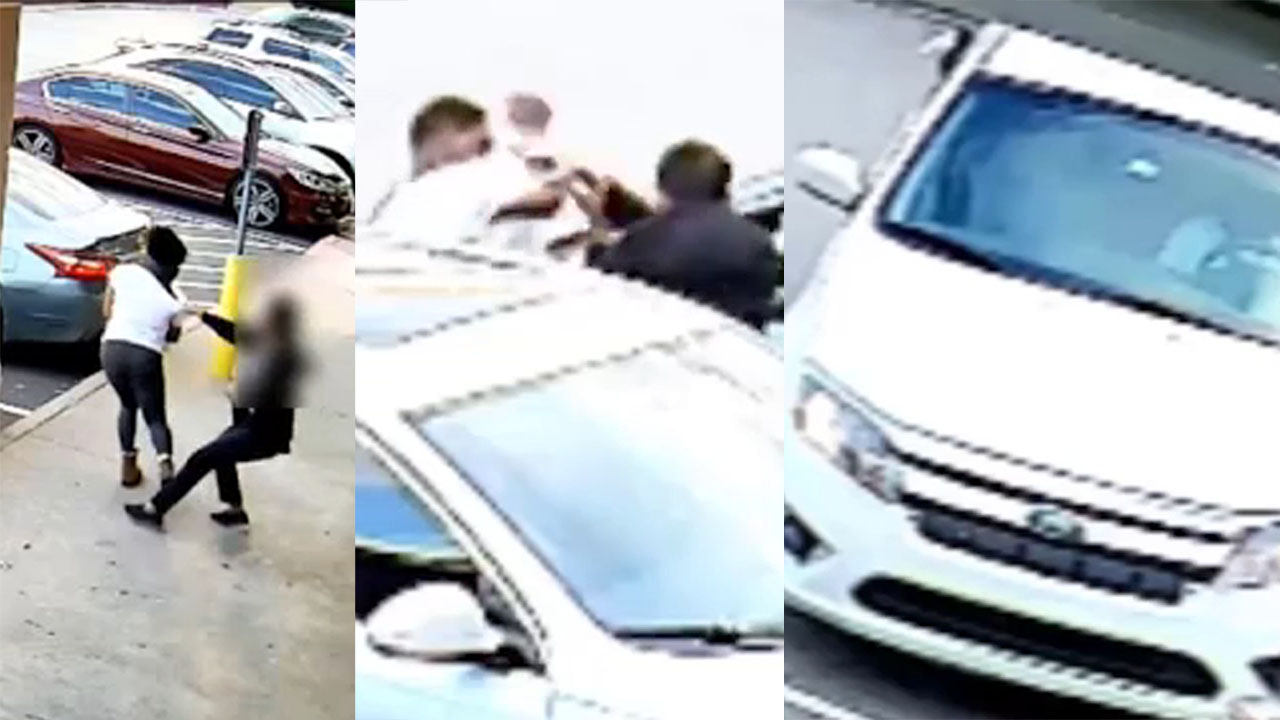 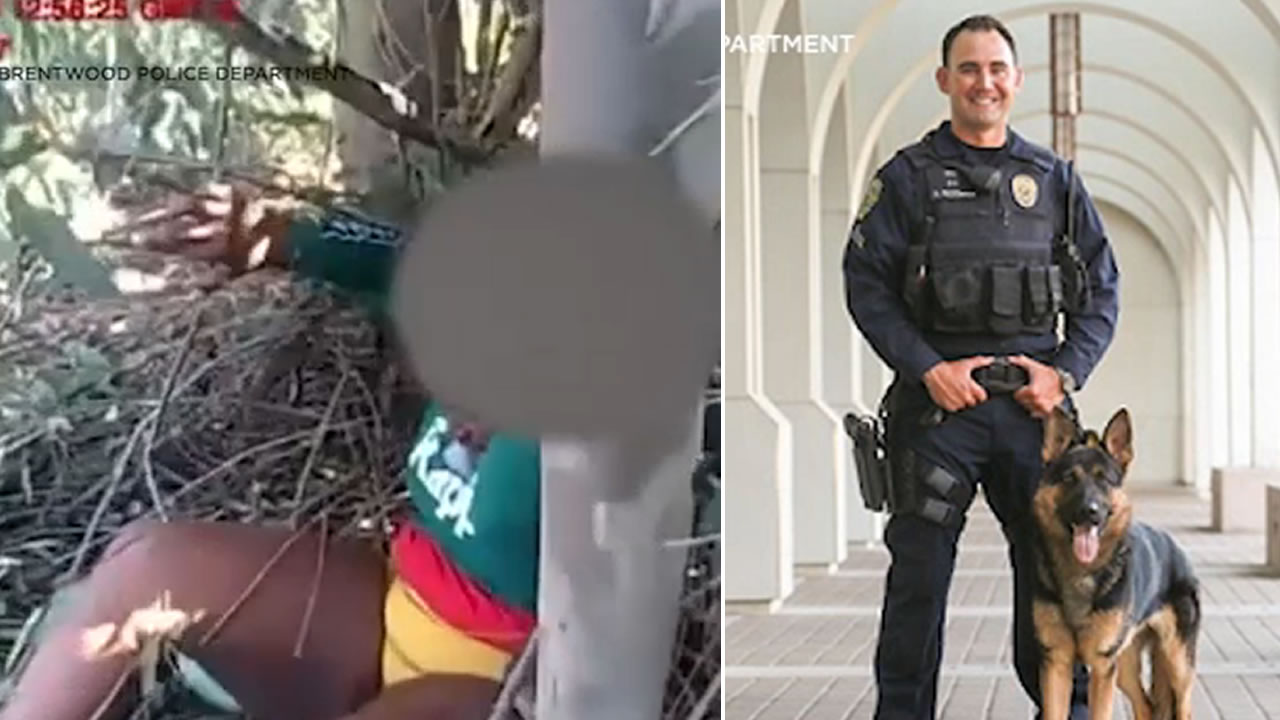