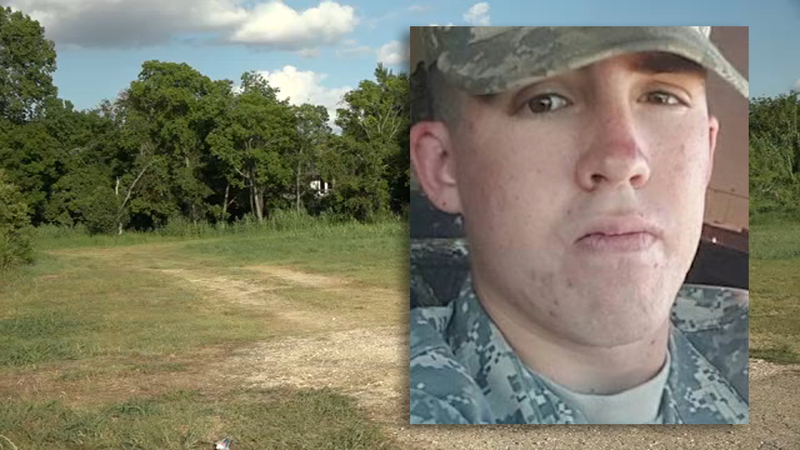 KILLEEN, Texas (KTRK) -- Foul play is believed to have played a role in the death of a Fort Hood soldier whose skeletal remains were found near the army post on Friday.

Private Gregory Wedel Morales' remains were found in a field several miles from Fort Hood, after a tip to Army criminal investigators. Army officials confirmed the identity on Sunday.

Morales was last seen driving his 2018 black KIA Rio outside of the army post on Aug. 19, 2019. His last known contact was the following day.

"Army Special Agents are working closely with the Killeen Police Department and are offering a reward of up to $25,000 to anyone with credible information concerning the circumstances surrounding the death of Morales," a statement from the U.S. Army Criminal Investigation Command read.

Morales was positively identified using dental records with the assistance of the U.S. Army Dental Corps.

His mother, Kim Wedel told KWTX-TV that Fort Hood officials traveled to her home in Oklahoma to confirm the findings in person.

"I'm just glad he was found. I want to thank whoever it was who sent in the tip," she told the station.

Morales also went by his former last name of Wedel and was in the midst of being discharged from the Army. The end of his military service was due to be finalized within a couple of days of his disappearance.

As investigators work to find answers about what happened to Morales, another soldier remains missing.

Vanessa Guillen, 20, a Houston native who is stationed at Fort Hood hasn't been seen in two months. Authorities do not believe the two cases are related.