HARRIS COUNTY, Texas (KTRK) -- Thanks to a new Texas law, there are now more protections for vulnerable Harris County residents living in boarding homes in unincorporated areas of the county.

Harris County Sheriff Ed Gonzalez, Fire Marshal Laurie Christensen and others spoke at a press conference Thursday morning after a new state law was passed that creates criminal sanctions for people who operate unlicensed boarding homes outside of city jurisdictions.

"Because they serve such a vulnerable population, boarding homes can also be susceptible to abuse," Gonzalez explained

The county defines a boarding home as a residential facility that provides housing and personal care services to three or more unrelated persons with disabilities, or elderly people.

Gonzalez said for many residents, boarding homes are a lifeline to avoid homelessness.

The sheriff explained that, up until the passing of SB 500, some boarding home owners were operating in a loophole that avoided basic oversights.

"Until recently, however, many boarding homes managed to escape basic oversight by operating in unincorporated areas (of the county) where law enforcement had little authority to intervene on behalf of residents," Gonzalez said.

He said these homes are often overpacked with deplorable conditions. The residents are too often victims of exploitation, abuse, neglect and Medicare and Medicaid fraud.

Gonzalez said that he suspects many boarding home operators moved to unincorporated areas of Harris County after the City of Houston adopted a tough ordinance years ago when he was a city council member.

She said the fire marshal's office is also focused on making sure the homes are clean and in good repair, have working carbon monoxide detectors, access to phones and more.

"You know, for a divided legislative session, a great thing happened. Sen. Miles carried a bill that serves our Harris County residents, especially our most vulnerable elderly and disabled individuals living at a lower socioeconomic level," District Attorney Kim Ogg said." They're forced, many times, to choose between homelessness and some kind of boarding home"

Ogg said her office has seen abuse out of boarding homes in the past that has shocked even law enforcement.

The new law means that individuals operating a boarding home without a permit can face a Class B misdemeanor, which could include a $2,000 fine and a 180-day jail sentence.

Similarly, individuals who fail to report abuse at boarding homes can face a $4,000 fine and one year in jail.

Boarding homes will have to renew their permits every year to insure they stay up to code. Officials will be visiting homes for inspections any time concerns are raised.

Officials with the newly-formed Sheriff's Office Boarding Home Detail work with identified boarding homes in Harris County to make sure they are up to standards and licensed.

The Boarding Home Detail consists of one sergeant and two deputy investigators who work to proactively identify and permit all boarding houses outside of the city.

So far, the team has visited over 100 homes and completed over a dozen inspections. As a result, about 60 facilities in Harris County are working to get their permits.

RELATED:Deputies recently responded to 2 deaths at unlicensed group home where 35 adults were found 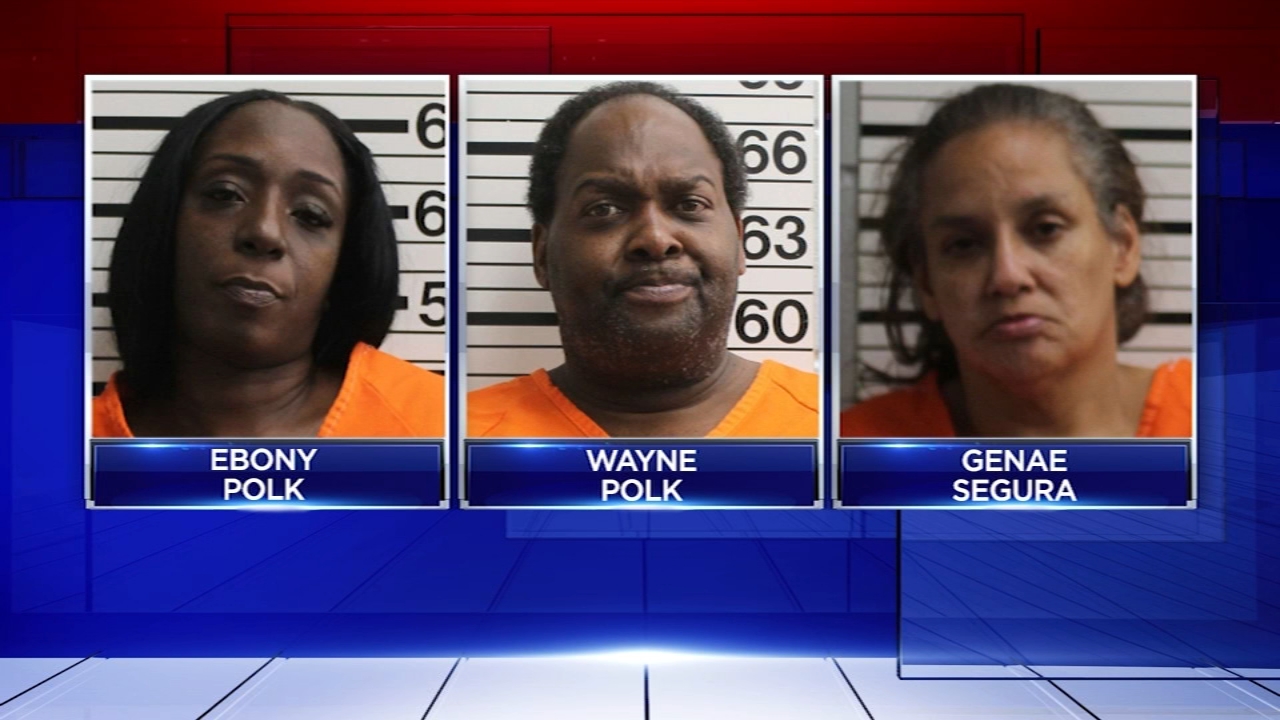 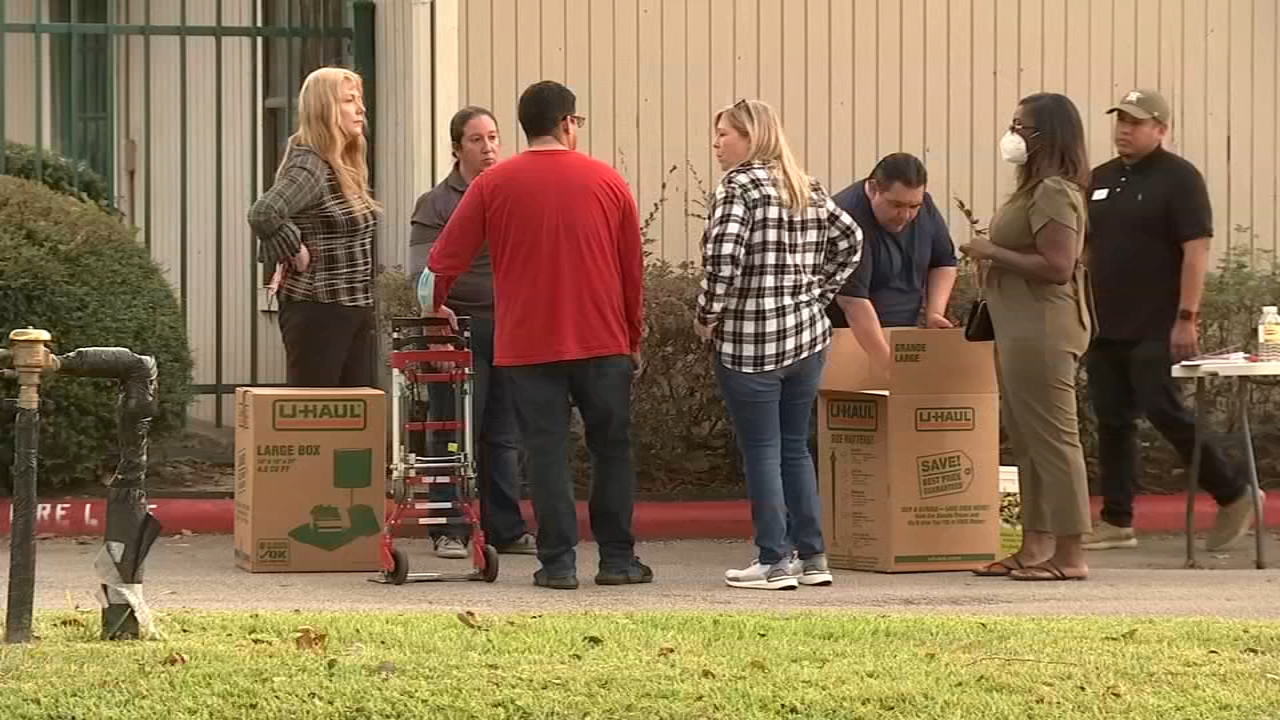 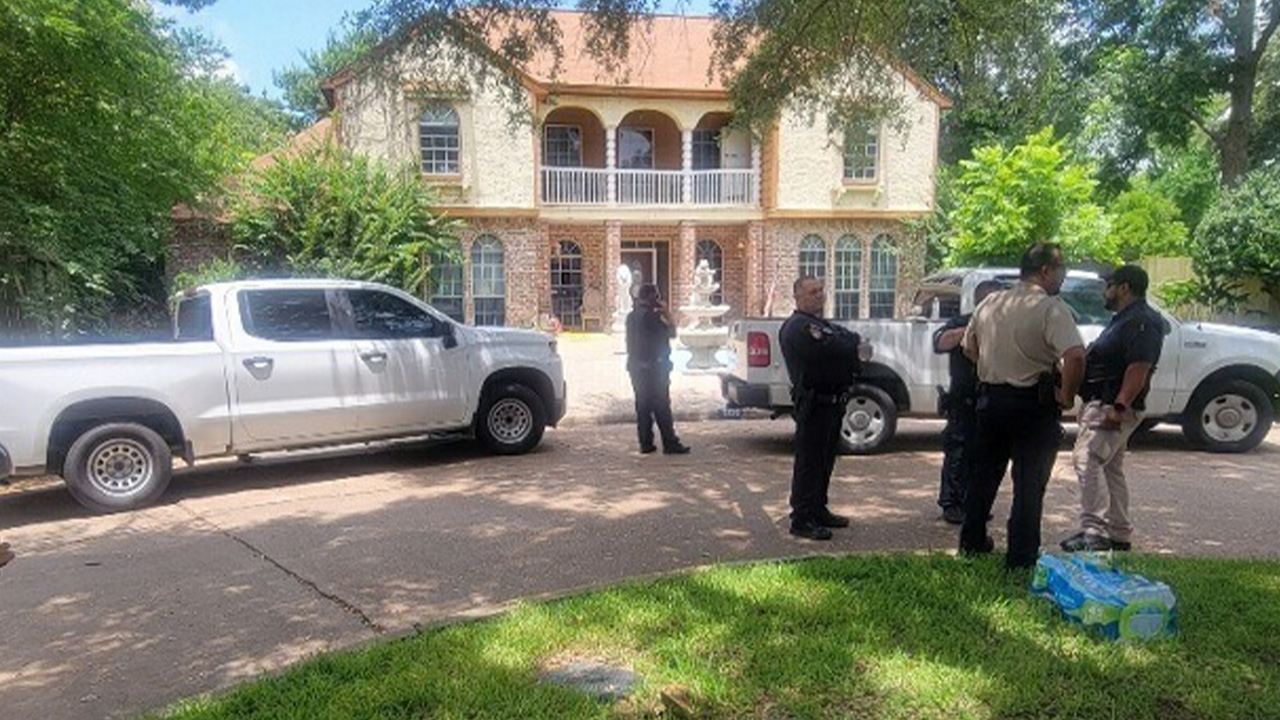 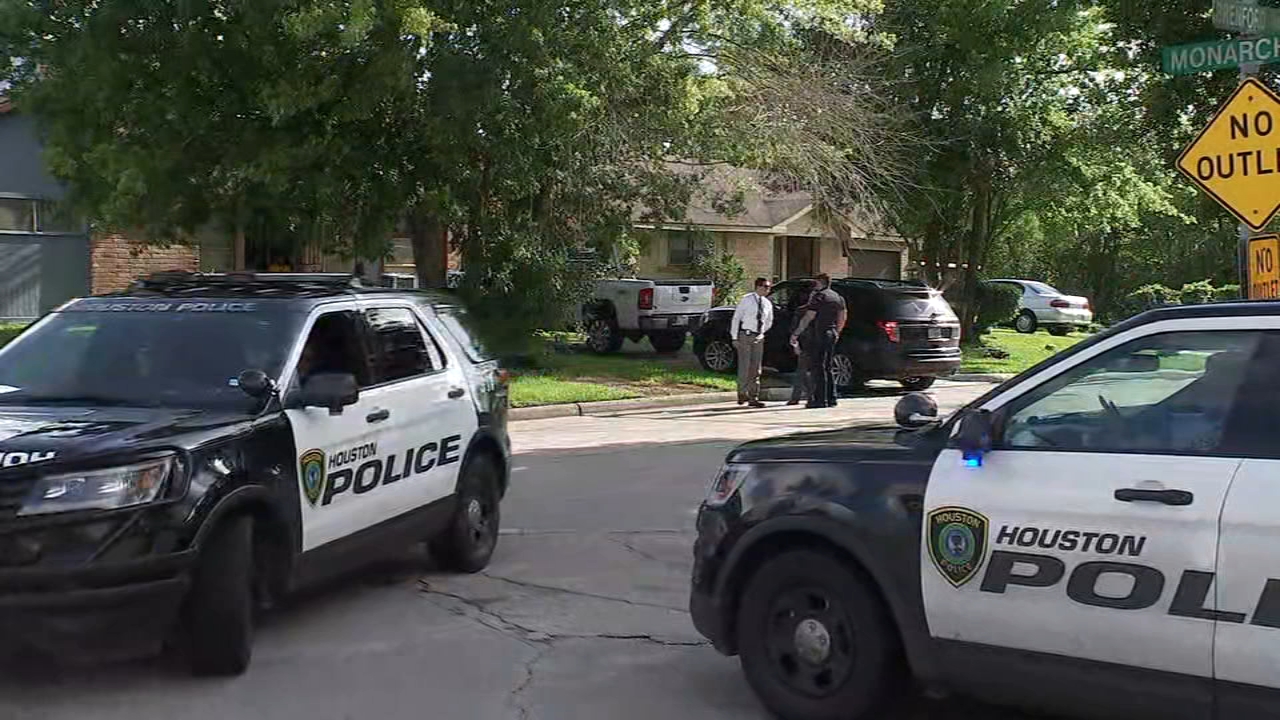