A former college student at Baylor University and her family are in the midst of a court battle to hold both the attackers and Baylor responsible for the alleged sexual assault that happened in her dorm.

WACO, Texas -- Five years after an NCAA committee launched an investigation in cooperation with Baylor University in the wake of a sexual assault scandal involving the school's football team, the committee ruled Wednesday that it couldn't conclude that Baylor violated the NCAA's rules.

The committee agreed with Baylor leaders who admitted the university had "moral and ethical failings" in its handling of sexual violence on campus, but said the university did not violate the organization's rules.

"Many may find the panel's decision insufficient," the committee said. "But to arrive at a different outcome would require the [committee] to ignore the rules the Association's membership has adopted."

Overall, the failures by leadership at Baylor, which was accused of failing to report allegations of sexual misconduct and protecting football players accused of such behavior, were part of a "colossal operations failure," the committee said quoting a former Baylor president, but current NCAA rules do not call for the committee to make decisions on how schools respond to these issues, the organization said in a press release.

Instead, the committee handed down punishments for various academic and recruiting violations by Baylor between 2011 and 2016, including four years probation, a $5,000 fine, and multiple limits on recruiting on campus during the 2021-22 academic year.

Multiple Baylor football players were ultimately convicted of sexual assault. One former player, Tevin Elliot, was sentenced to 20 years in prison for two sexual assaults committed against a female student at Baylor in 2012. Another former player, Sam Ukwuachu, was found guilty of sexual assault in 2015. The 10th Court of Appeals overturned his conviction after he argued prosecutors had used "false testimony" against him, but the Texas Court of Criminal Appeals reinstated the conviction last year. A third player, Shawn Oakman, was also indicted on sexual assault charges, but was later found not guilty.

A subsequent investigation by a law firm hired by Baylor found the university's compliance with Title IX, the law which prohibits sex-based discrimination and handled campus sexual assault cases, was slow and not prioritized by university leadership.

Those revelations, as well as the football program's decision not to report allegations, also resulted in the resignation of former university president Ken Starr's and athletic director Ian McCaw, and the removal of head football coach Art Briles in 2016.

The report describes Briles' "incurious attitude toward potential criminal conduct by his student-athletes" as "deeply troubling." But could not find any link between this behavior and NCAA violations.

In a statement posted on Baylor's website, President Linda Livingstone said the university takes full responsibility and agrees with the findings.

"While the NCAA process found violations that occurred between 2011 and 2016, we can confidently say Baylor is a much different University today than it was three, five and certainly 10 years ago," she stated. "While today is an important reminder for our University, we are confident in a bright future for Baylor based on integrity and excellence."

Disclosure: Baylor University has been a financial supporter of The Texas Tribune, a nonprofit, nonpartisan news organization that is funded in part by donations from members, foundations and corporate sponsors. Financial supporters play no role in the Tribune's journalism. Find a complete list of them here. 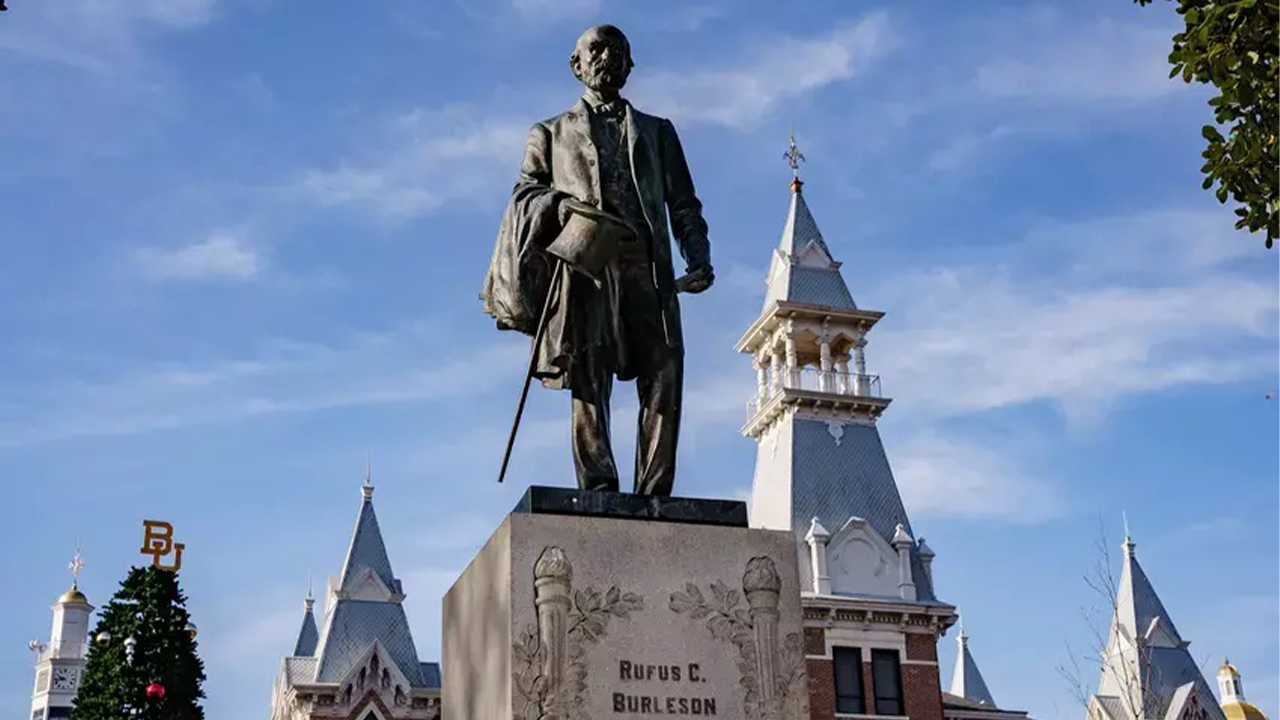 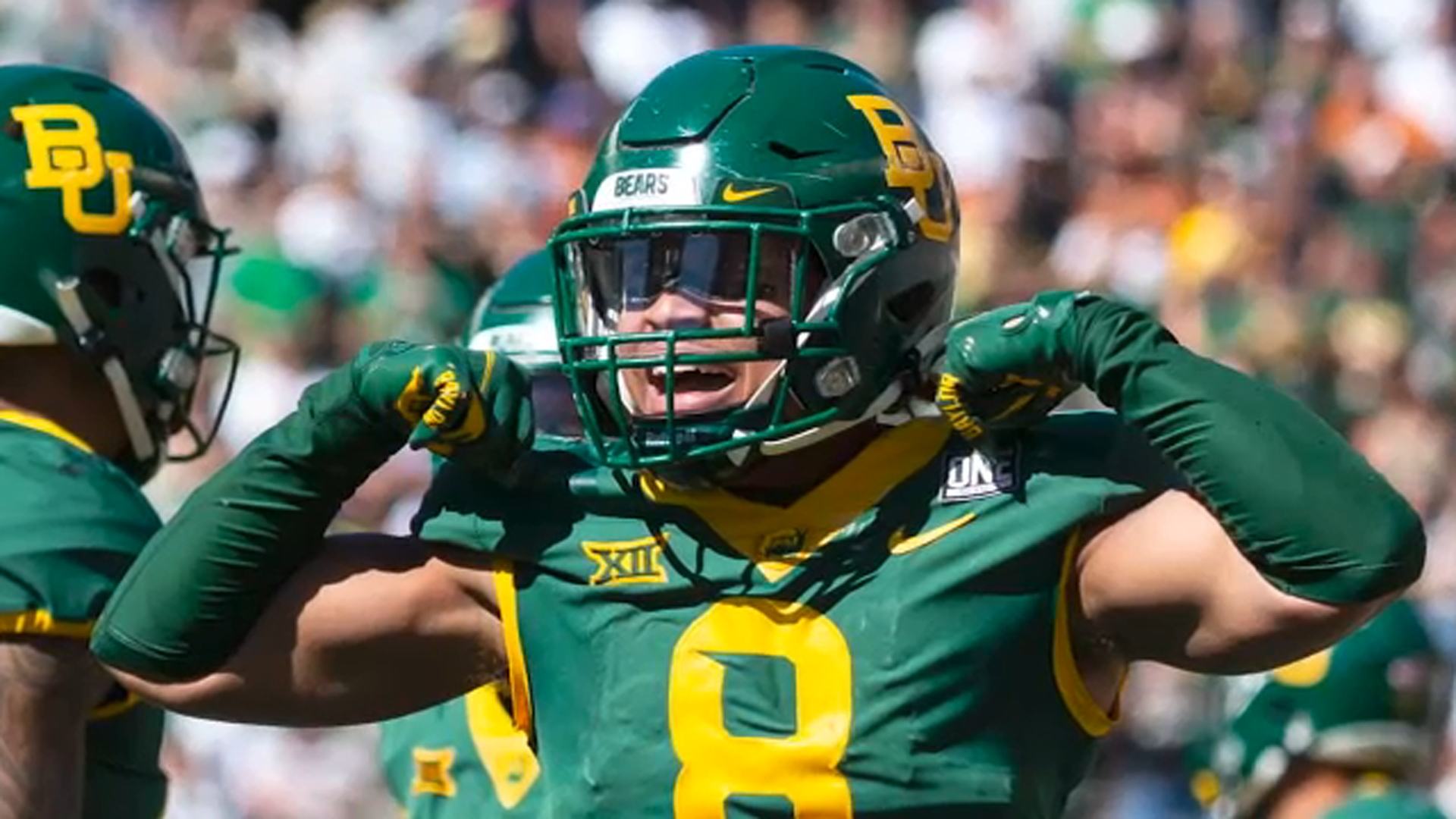 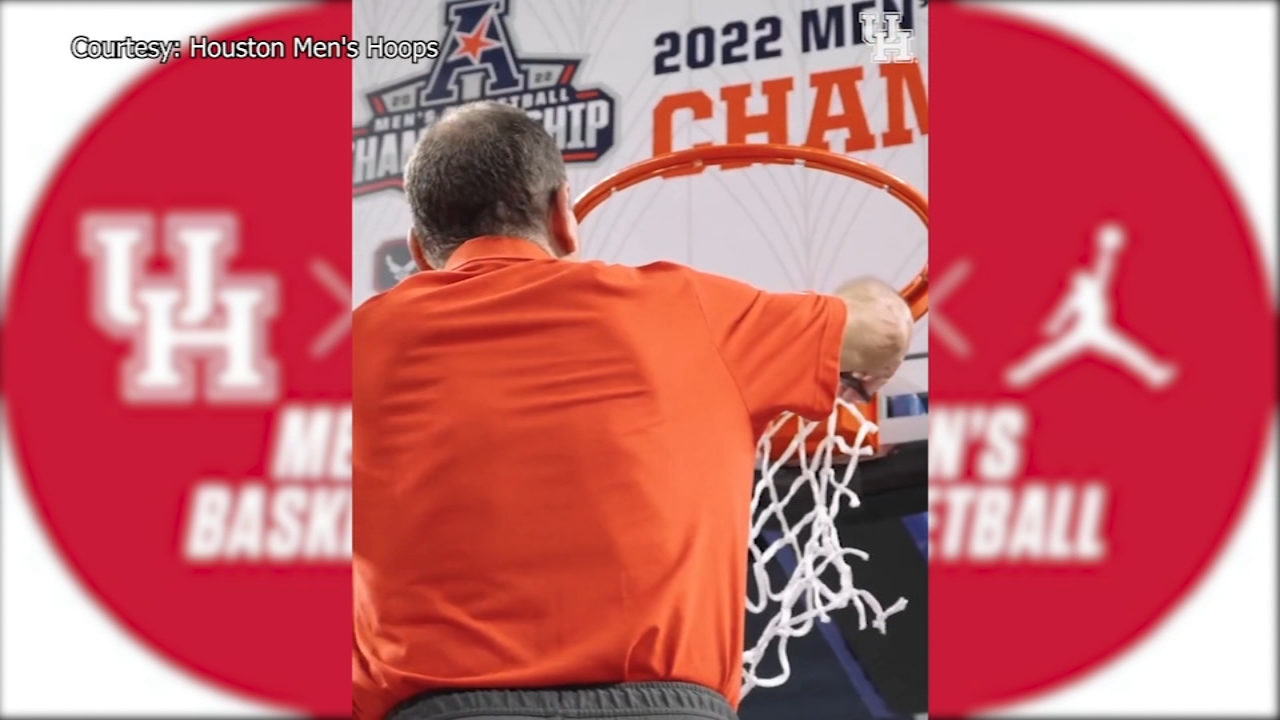