Weeks before eight people were killed at the Astroworld Festival at NRG Park, another concert was canceled at the venue because of chaotic fans. In the video above, the dad shares the email he sent to organizers.

HOUSTON, Texas (KTRK) -- Two weeks before eight people were killed and hundreds of others were injured at Astroworld Festival at NRG Park, another concert was canceled at the venue because of chaotic fans.

Rapper Playboi Carti was scheduled to perform at NRG Arena on Oct. 23.

Chris May said he and his 16-year-old son traveled to Houston from Little Rock, Arkansas for the show. Prior to leaving their hotel, May said his son showed him videos of chaos erupting among fans trying to get inside.

May thought things would have calmed down by the time they arrived. But two hours after the concert was set to start, fans were still outside waiting to get in.

"There was another mad rush to the gate," May recalled. "We got swept up in it. Literally, picked up off our feet, pushed forward a good 10 or 15 feet. The crowd then surged backward. I'm sitting there with my arms wrapped around my 16-year-old son terrified for our safety and fearing the worst and whispering in his ear, 'Don't worry everything is going to be OK. Don't fall down.'"

The concert ended up being canceled.

When May returned to his hotel room, he said he sent an email to NRG saying in part, "You should be embarrassed by your crowd control plan for the Playboi Carti concert tonight. It was a disgrace!" Trying to funnel that many people into a limited entrance is a recipe for disaster. Consider yourself lucky if no one was killed or seriously injured."

May said he never got a response. He described the loss of eight lives at Astroworld Festival less than two weeks later as "sickening."

"As a fan, the expectation is you're going to be safe when you go to a concert, and for people to have lost their lives trying to have a nice night out is really maddening," May said.

His son wanted to attend Astroworld, but he told him they would look for other opportunities to see Travis Scott.

"I wouldn't bring him back to Houston or NRG, because I didn't feel that NRG was prepared to handle a crowd," May said.

ABC13 reached out to a spokesperson for the park asking what specifically caused them to cancel the Playboi Carti concert and if any consideration was given to shutting down Astroworld after fans' behavior earlier in the day. In response, they said, "Out of respect for pending litigation and ongoing investigations, we are unable to comment at this time."

"We continue to support and assist local authorities in their ongoing investigation so that both the fans who attended and their families can get the answers they want and deserve, and we will address all legal matters at the appropriate time."

Why did the show go on? Astroworld timeline looks at when officials knew something was wrong 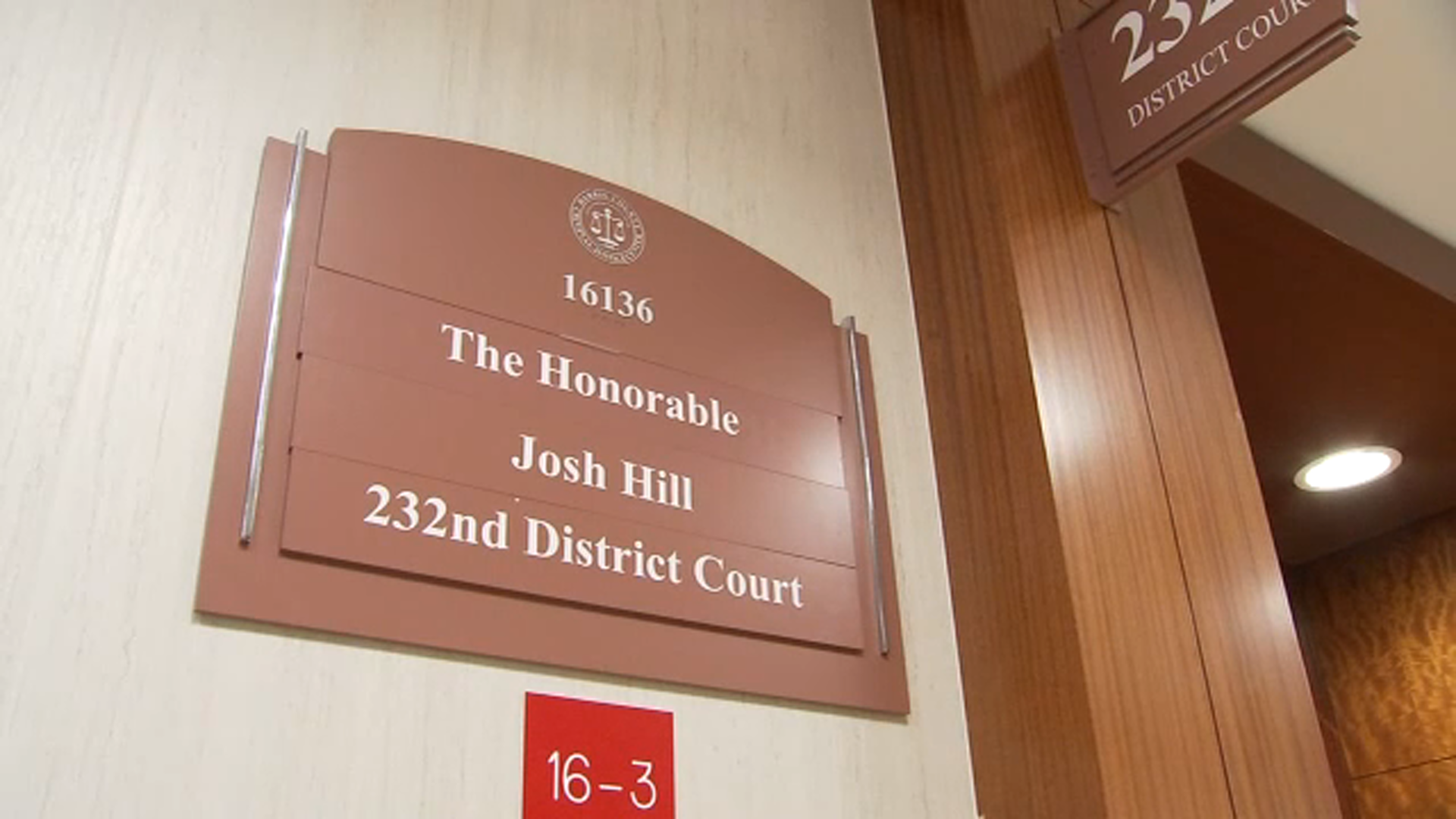