Astros vs. Red Sox: Houston ties the series after 9-2 win over Boston

As the AL Championship Series shifted from Houston to Boston, a few Astros fans revealed themselves ahead of being among a crowd of Red Sox supporters, who will no doubt take no mercy on H-Town's stars.

BOSTON, Massachusetts -- Six outs from falling behind 3-1 in the AL Championship Series and facing elimination in Game 5 in Boston - where the Red Sox had yet to lose this postseason - the Houston Astros offense awakened.

After tying it in the eighth inning on Jose Altuve's solo homer, the Astros bullied the Boston bullpen for seven runs in the ninth to win 9-2 on Tuesday night and even the best-of-seven playoff at two games apiece.

"This is one of the great things about baseball," said the Astros' 72-year-old manager, Dusty Baker. "When you're dead in the water and things aren't going good, and then all of a sudden, boom, boom, boom, and you got seven runs.

"That's what they've been doing to us this whole series," he said. "And we're capable of doing that as well."

Editor's note: The video above is from the lead-up to the ALCS shifting to Boston for the middle three games.

Jason Castro looked off a potential third strike from Nathan Eovaldi before driving in watch-tapping Carlos Correa with the go-ahead run in the ninth, then the AL West champions kept on scoring to guarantee themselves at least one more game back home.

Game 5 is Wednesday in Boston, with Games 6 and 7 back in Houston on Friday and, if necessary, Saturday.

The Red Sox are 5-0 after playoff losses under manager Alex Cora.

"We're feeling pretty confident," said Eovaldi, the Game 2 winner who made his first relief appearance since 2019. "That's been one of our strengths is being able to turn the page and come in tomorrow."

In a series that had been dominated by offense - especially Boston's, which has hit 10 homers in the series, including a record-setting three grand slams to turn Games 2 and 3 into routs - the teams traded first-inning home runs.

Alex Bregman hit a solo shot into the Green Monster seats, then Xander Bogaerts topped it with a towering, two-run drive onto Lansdowne Street in the bottom half to give the Red Sox a 2-1 lead.

Then, the pitchers took over.

It was still 2-1 when Altuve homered against Garrett Whitlock to tie it in the eighth. It was his 21st career postseason home run, breaking a tie with Derek Jeter for third-most in baseball history and trailing only Manny Ramirez (29) and Bernie Williams (22).

Eovaldi, making his first relief appearance since he was coming back from an injury two years ago, came on for the ninth and gave up Correa's leadoff double.

The Red Sox thought they were out of the inning when Eovaldi's 1-2 breaking ball appeared to catch the plate for strike three on Castro. Still alive, Castro singled in Correa to give Houston the lead.

"Yeah, a lot of people thought it was a strike," Cora said. "It was a good game until the end, right? We were one pitch away from ending that inning, and it didn't happen, and then they scored seven."

Houston has scored 36 runs with two outs in the postseason, including 18 of its 22 in this series.

"We knew with this team that we're playing we wanted to pad the lead," Baker said. "And pad the lead we did, you know what I mean? That one run might not have stood up, especially in this ballpark."

The Red Sox, who were the first team in major league history to have double-digit hits six straight times in a single postseason, had just five on Tuesday - two of them when already trailing by seven in the ninth.

Nick Pivetta allowed just one more hit after Bregman's homer before leaving with a 2-1 lead through five innings. Eovaldi took the loss, allowing four runs while getting just two outs.

Kendall Graveman, the fifth Houston pitcher, threw two scoreless innings for the win. The Astros had special praise for Cristian Javier, who pitched three scoreless innings to get them through five as Houston's bullpen delivered 7 2/3 shutout innings.

"What the relievers did today was amazing," Altuve said. 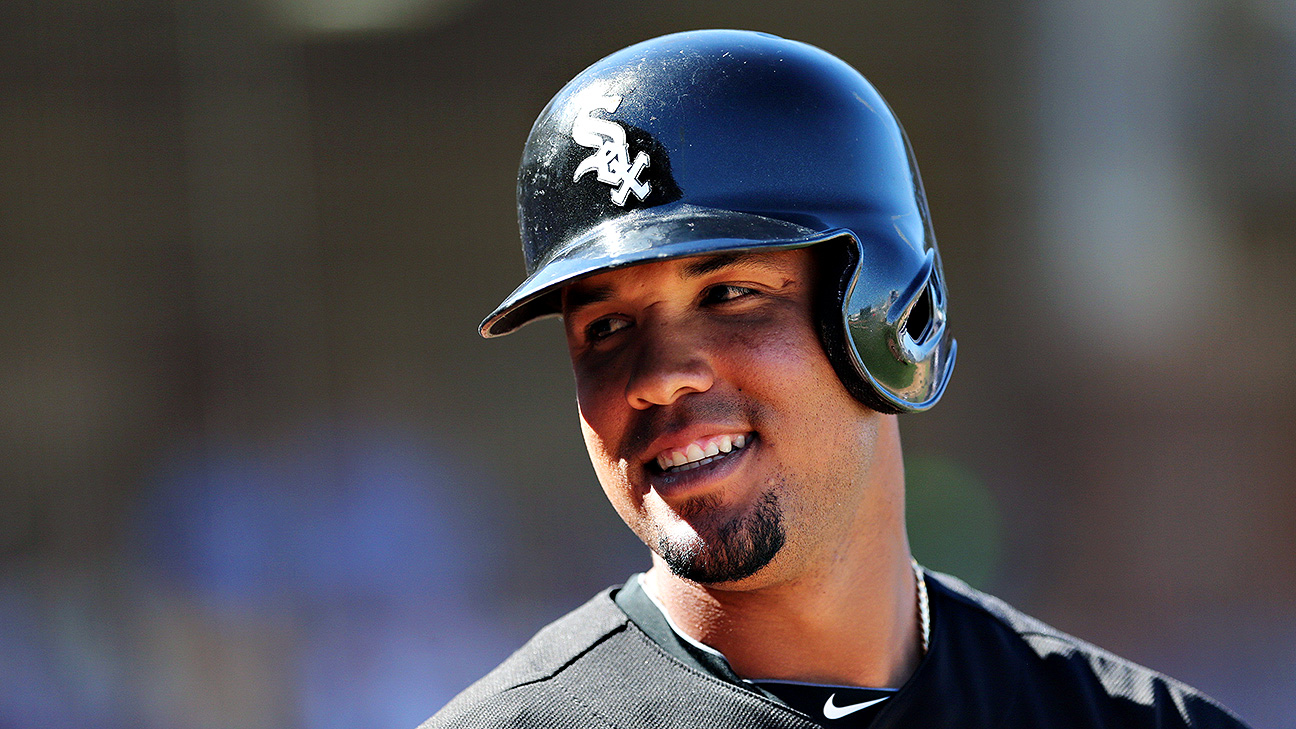 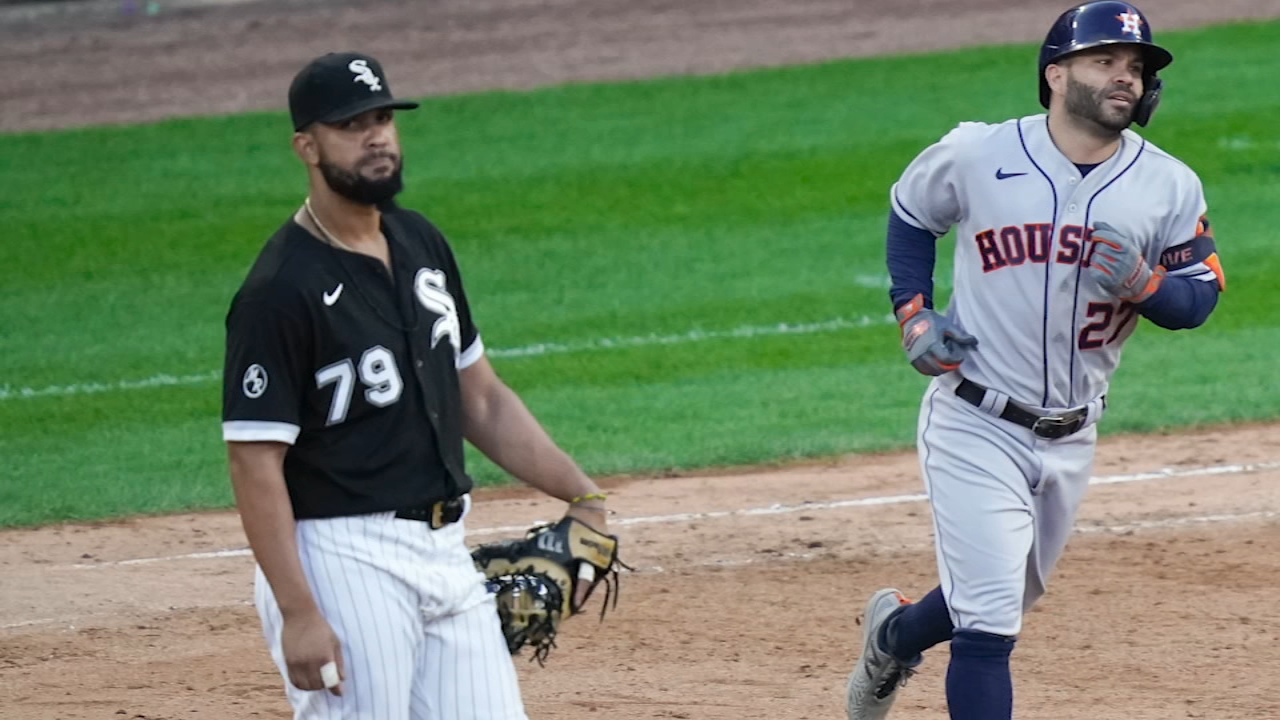 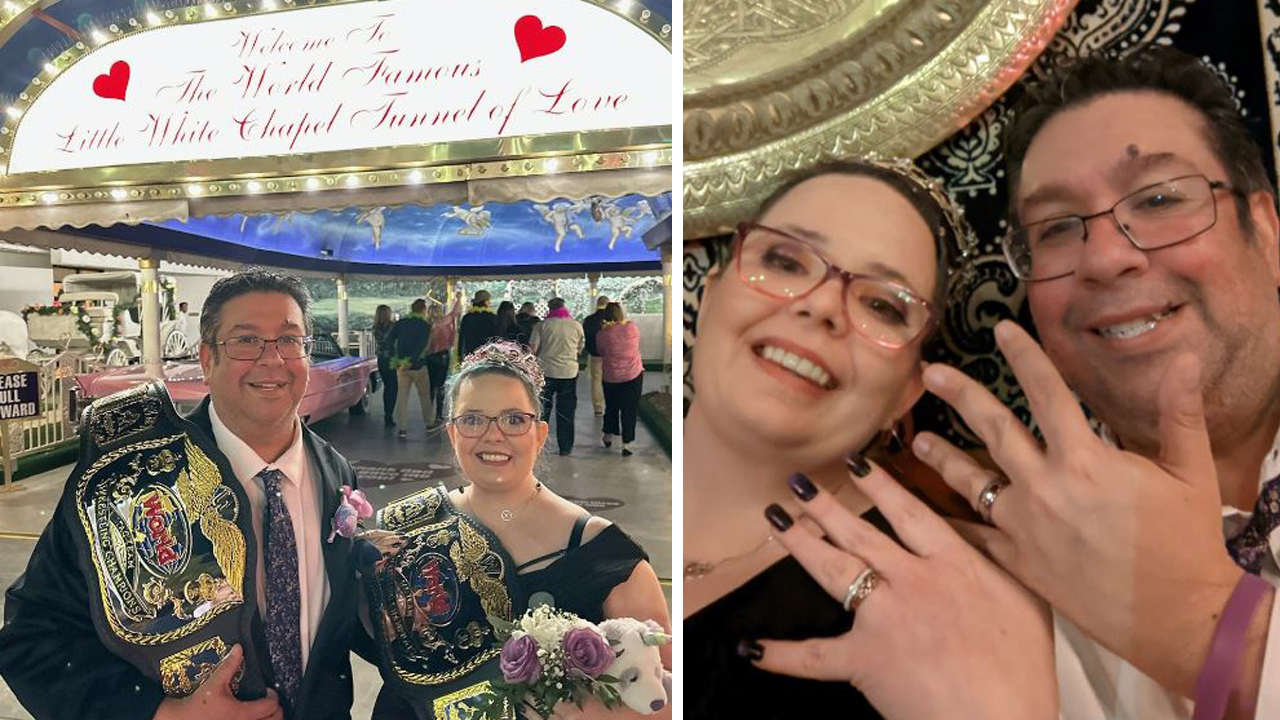 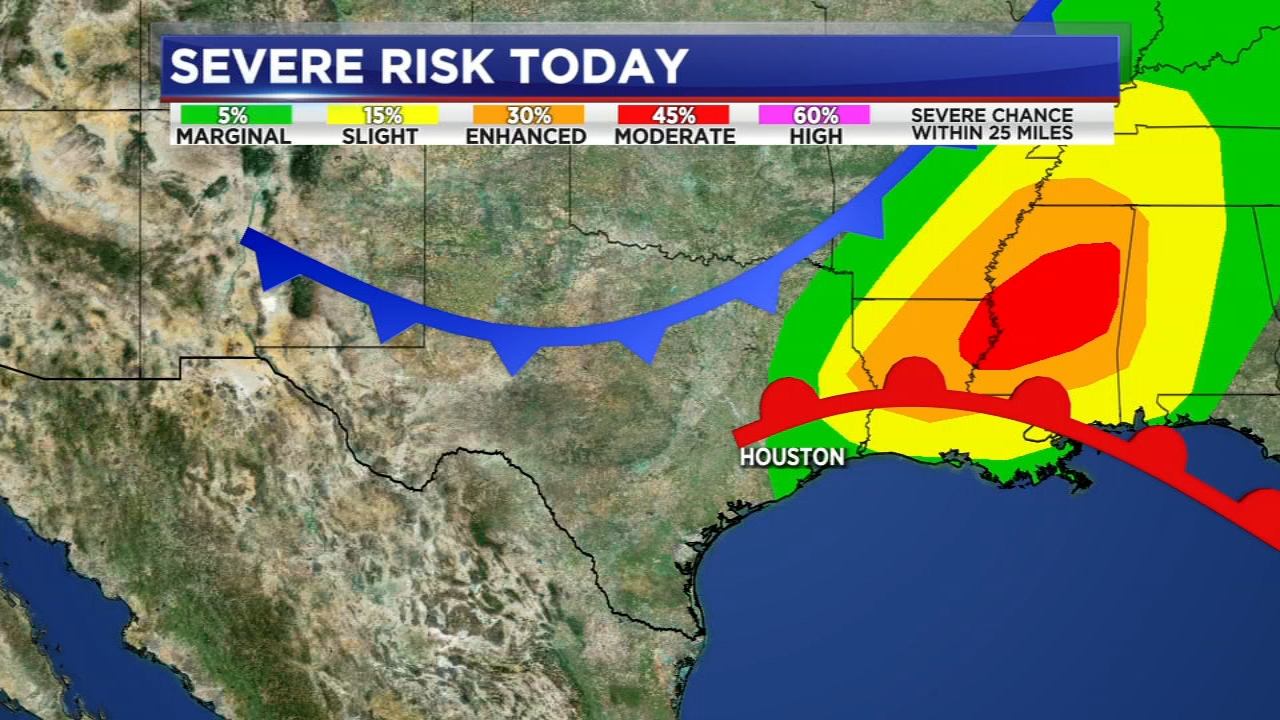