Fans know him as "Astros suit guy." Nguyen Le's love of baseball started when he immigrated to the U.S. from Vietnam as a child.

HOUSTON, Texas (KTRK) -- Since 1979, Cypress resident Nguyen Le has been faithfully rooting on the Houston Astros and collecting piles of the team's memorabilia.

His daily wardrobe will most likely include some sort of Astros logo or colors. Two of his children, Nolan and Cooper, were actually given names that honor the game: Nolan Ryan and Cooperstown.

"This is where my love for the Astros started," he said while pointing to a vintage team photo with "1979" stamped on the side.

Le came to Mission Bend, on Houston's southwest side, from Vietnam when he was nine years old. He was separated from his immediate family, but made friends with another boy in the neighborhood who taught him everything about baseball.

"I remember us taking tennis balls and taking a 2x2 and shaving off the ends and turning that into a bat," he said.

RELATED: Astros fans! The ultimate guide to getting the ALCS tickets you want

In the years since then, his passion for the game has taken him to every Astros playoff game since 2015, with the exception of the 2020 season where no fans were allowed at games. Le has also visited all of the MLB stadiums, except Citi Field, which is next on his list.

This season, he attended 139 regular season games out of 162 - determined to show support to his team, especially while on the road.

"I knew that the fans from other teams would get on our boys and I said, 'You know what? I want to be there with them,'" he said.

Le was just in Chicago, watching the Astros stun the White Sox, and is now ready for more wins against the Red Sox.

"They're built for October baseball, our team is." he said. 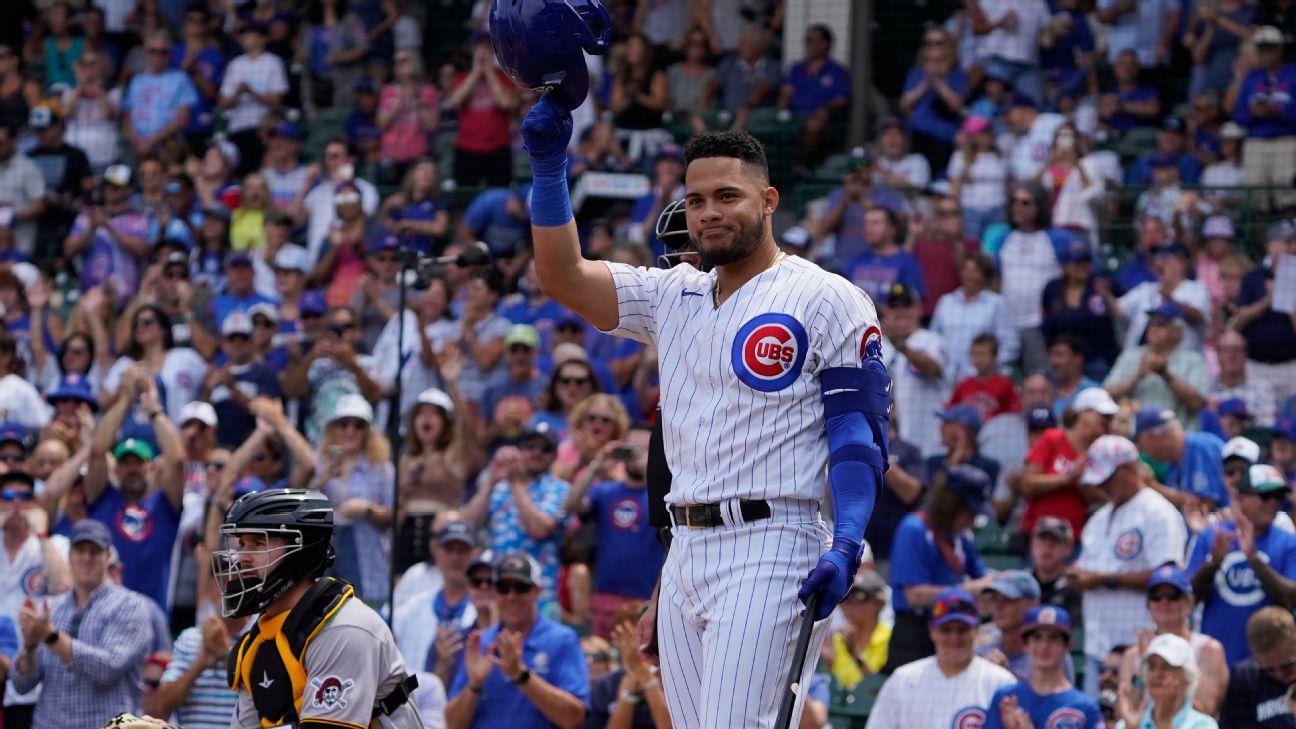