ktrk
By ABC13
MISSOURI CITY, TX Authorities in Fort Bend County have many questions for the teacher following an unusual traffic stop. That teacher has been placed on paid administrative leave pending a sheriff's investigation. She has not been arrested or charged with any crime.

Investigators tell Eyewitness News a deputy made a traffic stop near the intersection of Rose Lane and Renfrow Burford Road at about 1:30 Saturday morning, more than eight miles from Billy Baines Middle School where the woman teaches.

According to the incident report, the woman was stopped because her license plate was obscured. Inside the car were the teacher and a 16-year-old boy.

During that stop, law enforcement sources say the woman told the deputy the teen was her boyfriend, and that she admitted to an ongoing relationship with that 16-year-old.

The woman has taught at Baines Middle School in Sienna Plantation for several years. She was not at school Monday. In fact, investigators are still trying to find her to interview her. She was not taken into custody or even in for further questioning following the traffic stop.

Parents aren't sure what to make of the investigation.

"I'm shocked. I don't know what to say," said parent Tamara Kassing. "It's shocking. The kids around here -- they're so innocent, you know?"

Again, that teacher has not yet been arrested or charged with any crime. That's why we are withholding her name and further details about her. She, however, has been placed on leave by Fort Bend ISD. 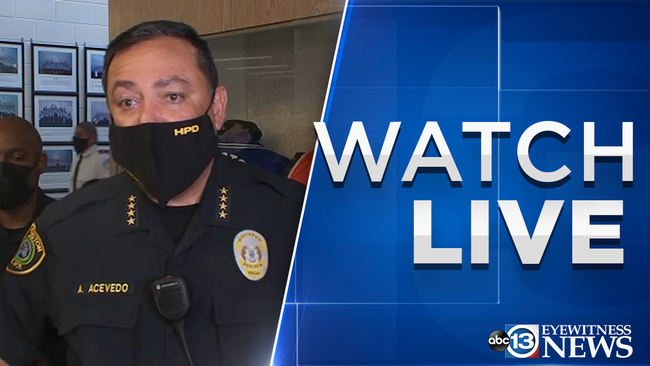