No Layups: Texans have new GM, but what about those Deshaun Watson trade rumors? 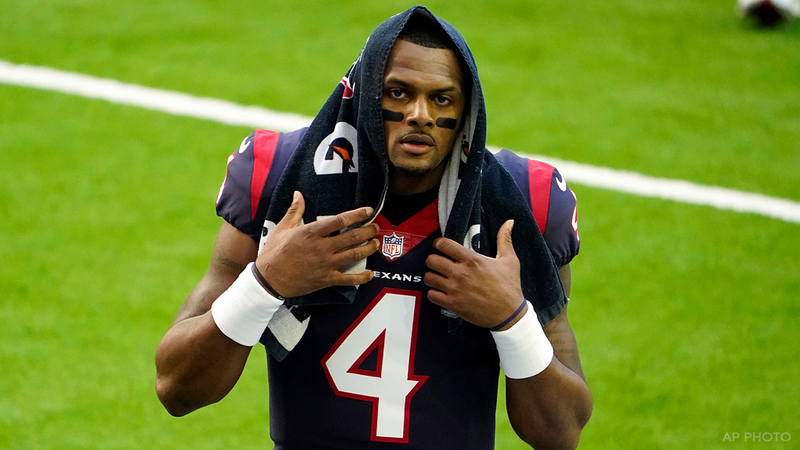 No Layups: What's going on with Deshaun Watson?

HOUSTON, Texas (KTRK) -- Change is coming to the Houston Texans, and "No Layups" with ABC13's David Nuno and Raheel Ramzanali is ready to dig in.

The team, who finished the season 4-12, made it official that Nick Caserio, the New England Patriots' director of player personnel, is the Texans' new general manager.

Caserio is expected to be introduced at a news conference via Zoom on Friday.

But if you've spent any time on Twitter over the last 24 hours, you'll know that rumors are circulating quarterback Deshaun Watson wants out of H-Town. He has reportedly talked to teammates about a trade.

Despite a dismal finish to the NFL season for his team, Watson had his own unprecedented performance, joining Matt Ryan, Patrick Mahomes, Andrew Luck and Tom Brady as the only players in NFL history to throw for 4,500 passing yards and a touchdown pass to 12 different receivers in a single season.

Lance Zierlein of nfl.com and ESPN Houston will join the guys to give behind-the-scenes details into how Caserio was picked for the Texans' GM gig, and will share what he knows about the Watson trade rumors.

Also on tap this episode:

Stream it all live in the video player above.

Will you accept this final "No Layups" episode of 2020?